It has been a very fulfilling year for Nigerian singer-songwriter Burna Boy. He has been on the spotlight and has won the award for best African act at the MTV EMA awards.

The artist performed to a sell-out crowd of 12,500 at Wembley Arena in London on Sunday night. There are reports that he is the first African artist to have sold out the iconic venue.

The artist – whose real name is Damini Ebunoluwa Ogula – rose to fame in 2012 with his single Like to Party. 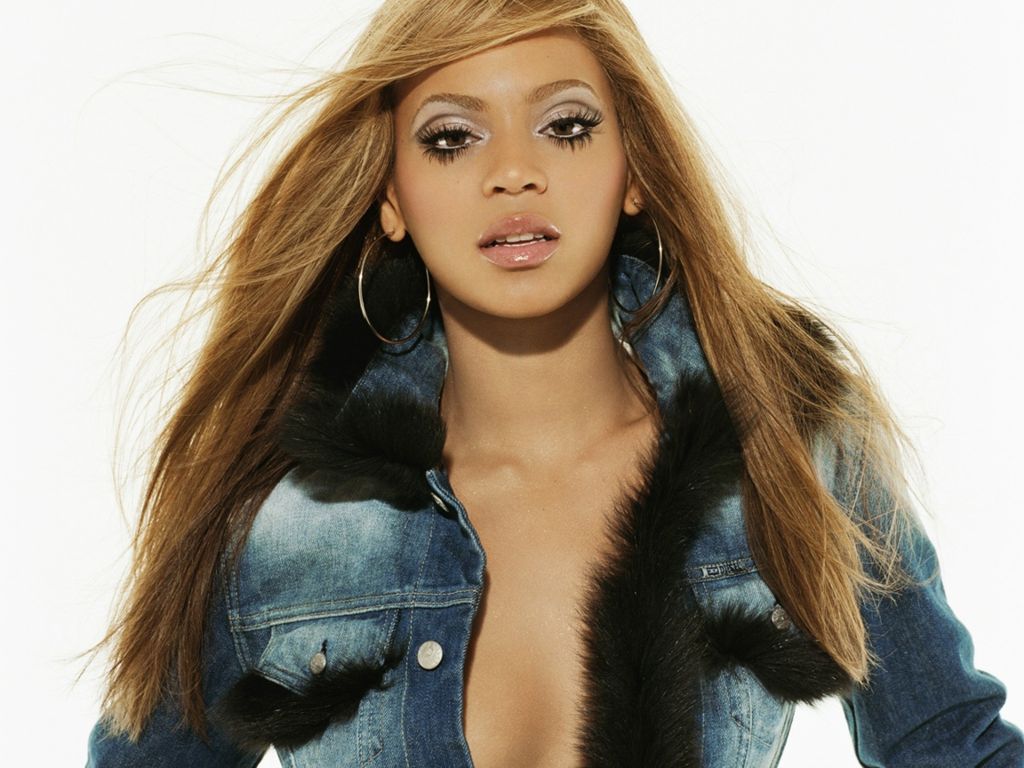 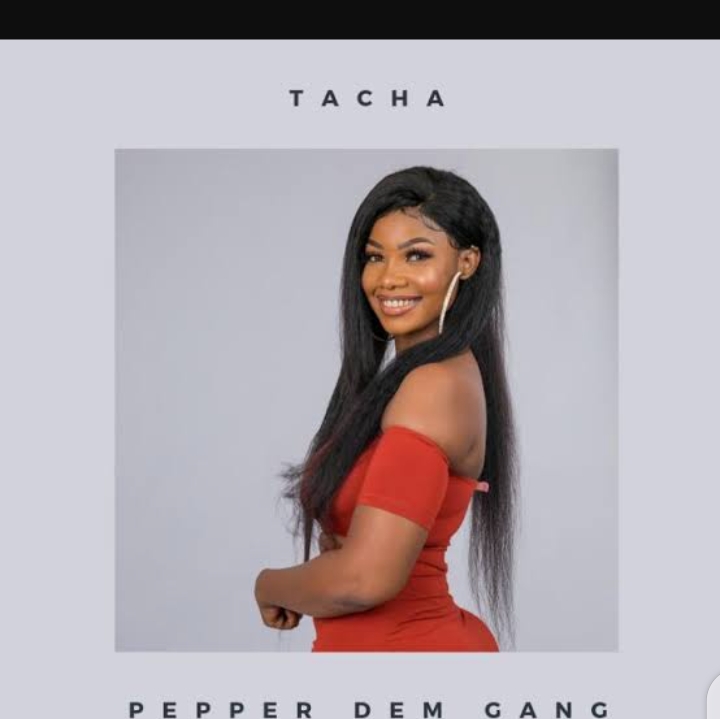 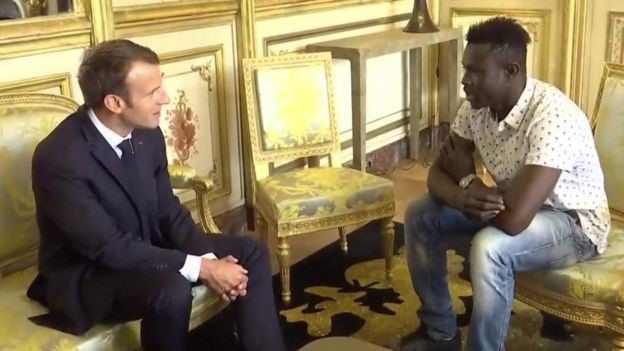