Lonely Planet says that Morocco is having a moment, with time-honoured attractions complemented by sustainable-yet-stylish lodging.

Three African countries: Eswatini (Swaziland), Liberia and Morocco have been named by the Lonely Planet as the world 10 top tourist destinations for the year 2020.

Liberia did not expect to be among the ten top tourist destinations in world, second in Africa. But a respected travel advice company, Lonely Planet, has said Liberia, West of Africa is uppermost when you think about the best-known places for tourism on the continent.

Liberia’s case is remarkable turnaround for a country that was cut off from visitors during the Ebola outbreak that ended in 2016.

Lonely Planet called Eswatini “one of Southern Africa’s most underrated destinations” and Morocco has “time-honoured attractions complemented by sustainable-yet-stylish lodging”. 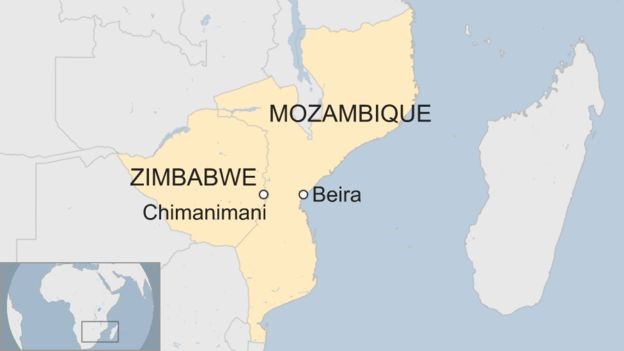 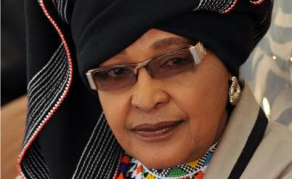 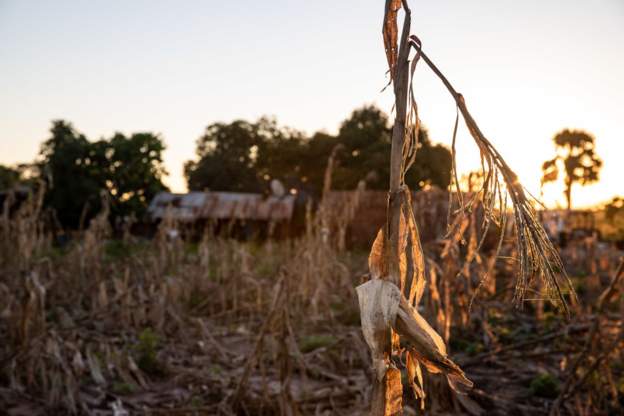