Donald J Trump, the 45th President of the United States of America has been impeached in the night of Wednesday, December 18th, 2019 by the US House of Representatives. He becomes the third President in the history of the super country to be impeached by the House.

Congress voted in partisan style with almost all Democrats voting against Trump while all Republicans voted in his favour in a two-charge impeachment notice: obstruction of the senate investigations and abuse of his presidential powers.

After 10 hours of partisan debate on the merits of the two impeachment charges against President Trump, the House called for votes at about 20:30 local time (01:30 GMT).

The first charge is abuse of power, stemming from Mr Trump’s alleged attempt to pressure Ukraine to announce investigations into his Democratic political rival, Joe Biden.

It passed by 230 votes to 197, almost completely on party lines. Only two Democrats opposed – New Jersey’s Jeff Van Drew, who is set to leave the party, and Michigan’s Collin Peterson.

The second charge is obstruction of Congress, because the president allegedly refused to co-operate with the impeachment inquiry, withholding documentary evidence and barring his key aides from giving evidence.

It passed by 229-198. Democrat Jared Golden of Maine voted for the first charge but opposed this.

No Republicans supported impeachment, although ex-party member Justin Amash, from Michigan, did.

Being impeached places Donald Trump alongside only two other presidents in the nation’s history – Andrew Johnson and Bill Clinton.

Trump has tagged the impeachment process a witch-hunt because of hatred and envy. The House’s voting sets a tone for Trump’s trail in the US Senate.

Speaker of the House and mastermind of the impeachment process, Nancy Pelosi has said she could not guarantee that the Republican-controlled Senate could tow the line of the House. Analysts believe Trump won’t be forced out of office after all.

But Senate Majority Leader Mitch McConnell has said the trial would be a top priority in January, and he planned to speak about the impeachment Thursday morning on the Senate floor.

Before the Senate takes up the matter, House Speaker Nancy Pelosi must transmit the articles of impeachment, and shortly after the vote Wednesday night she was non-committal about the timing. She said she wants to see more from Senate leaders about how they plan to conduct the trial before the House chooses who will act as prosecutors.

On a near straight party-line vote, the Democrat-controlled House approved two articles of impeachment against Trump, a Republican, making him only the third U.S. president to be impeached in the country’s 243-year history.

The White House released a statement shortly after the vote, calling it a “sham impeachment” and the culmination of “one of the most shameful political episodes in the history of our Nation.”

The statement added, “The President is confident the Senate will restore regular order, fairness, and due process, all of which were ignored in the House proceedings. He is prepared for the next steps and confident that he will be fully exonerated.”

The House debated the merits of Trump’s impeachment for more than six hours before voting. Democratic lawmakers pointedly advanced the case for Trump’s impeachment. They alternated with Republicans, who said Trump had done nothing wrong in his monthslong push to get Ukraine to investigate one of Trump’s chief 2020 Democratic challengers, former Vice President Joe Biden, his son Hunter Biden‘s lucrative work for a Ukrainian natural gas company and a debunked theory that Ukraine meddled in the 2016 election that Trump won to undermine his campaign.

Trump made the appeal for the Biden investigations directly to Ukrainian President Volodymyr Zelenskiy in a late July phone call at a time when he was temporarily withholding $391 million in military aid Kyiv wanted to help fight pro-Russian separatists in eastern Ukraine.

One of the articles of impeachment approved by the House accused Trump of abusing the power of the presidency by soliciting a foreign government, Ukraine, to undertake the investigations to help him run against Biden, who is leading national polls of Democrats in the race for the party’s presidential nomination to oppose Trump next year.

In the 230-197 vote on Article I, all but two Democrats voted for approval, and all Republicans voted against it.

The second impeachment allegation said Trump obstructed Congress by withholding thousands of Ukraine-related documents from House impeachment investigators and then blocking key officials in his administration from testifying during weeks of hearings Democratic-controlled committees conducted into Trump’s actions related to Ukraine.

In the 229-198 vote on Article II, all but three Democrats voted for approval, and all Republicans voted against it.

House Speaker Nancy Pelosi strikes the gavel after announcing the passage of the second article of impeachment against President Donald Trump, Dec. 18, 2019, on Capitol Hill in Washington.

Pelosi opened the debate by telling lawmakers that Trump “gave us no choice” but to pursue his impeachment.

“If we do not act,” she said, “we would be derelict in our duty. Today, we are here to defend democracy.”

Republican Congressman Doug Collins, one of Trump’s staunchest supporters, dismissed Pelosi’s assessment of Trump, contending Democrats have wanted to impeach Trump since he was elected three years ago. Now, Collins said, rather than the House impeaching Trump less than a year before he seeks re-election in 2020, it should be “a matter for the voters” to decide his fate.

“The president did nothing wrong,” Collins said.

The two other U.S. presidents who have been impeached were Andrew Johnson in the mid-19th century and Bill Clinton two decades ago. Both were acquitted in the Senate and remained in office.

The impeachment votes were held about the same time Trump began to speak at a campaign rally in the Midwestern state of Michigan, one of the pivotal states he won in the 2016 election.

Trump blasted the impeachment effort, telling supporters Wednesday night, “We did nothing wrong, and we have tremendous support in the Republican Party like we’ve never had before.”

Trump has on countless occasions described his late July call with Zelenskiy as “perfect,” when he asked him to “do us a favor,” to investigate the Bidens and Ukraine’s purported role in the 2016 election. As the impeachment controversy mounted,Trump has subsequently claimed the “us” in his request to Zelenskiy referred not to him personally but to the United States. 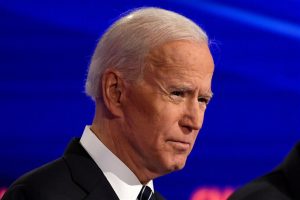 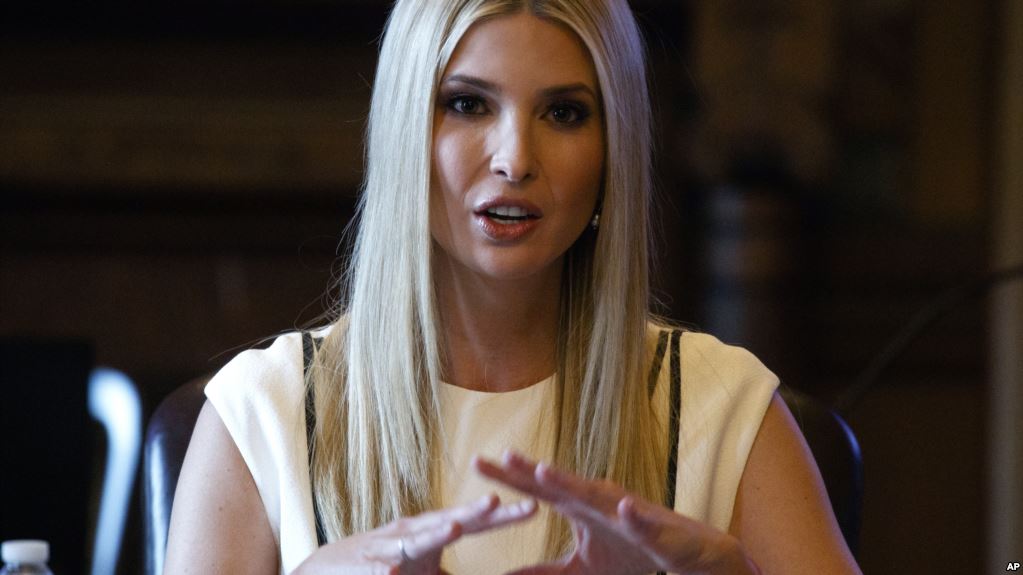