African Development Bank (https://www.AfDB.org/en) President Dr Akinwumi Adesina received the African of the Year Award from the All Africa Business Leaders Awards (AABLA™), Thursday, in recognition of his bold leadership and the innovation of the Africa Investment Forum which “opened up billions of dollars of investment into the continent.”

The ninth edition of the awards, organized by AABLA™ in conjunction with CNBC Africa, seeks to honour leaders who have contributed and shaped the African economy.

The Africa Investment Forum (https://AfricaInvestmentForum.com/), inaugurated in 2018, has been a trailblazer in tilting investments into the continent. The second edition of the Forum which was held in Johannesburg, South Africa ended on 13 November. It was attended by over 2,000 delegates and secured investor interest worth $40.1 billion – up from $37.1 billion the previous year.

“It is indeed a great honour,” Dr Adesina said in remarks during the exclusive gala dinner held at the Sandton Convention Centre in Johannesburg, at which the awards were announced.  Adesina added that he was overwhelmed to follow in the footsteps of his “big brother” President Paul Kagame of Rwanda, who won the award in 2018. “My heartbeat is to serve the people of Africa,” Adesina said.

The event was attended by an A-list of business leaders, government representatives including David Makhura, Premier of Guateng Province, who gave the opening address. The event also attracted some of South Africa’s leading personalities. Vibrant music was provided by The Muses, a south African all-female string quartet and “Dr Victor And The Rasta Rebels.”

The awards are decided by a jury of continent-wide judges led by Sam Bhembe, CNBC Africa Non-Executive Director, following evaluation of a shortlist of finalists to determine the overall category winners.

In other categories of the 2019 awards, Nigerian Co-Founder of Kobo360, Obi Ozor won Young Business Leader of the Year; Naspers CEO: South Africa, Phuthi Mahanyele-Dabengwa took the Business Woman of the Year award; while Nedbank, won the Company of the Year award.

Adesina dedicated his award “to the people of Africa who inspire me… I do not work alone.” He also said it was very rewarding to be at the helm “of an organisation that paves the way to progress”.

About All Africa Business Leaders Award (AABLA):
The annual All Africa Business Leaders Award honours business excellence and leaders who have made a considerable impact on their industry and community. The award recognizes remarkable leadership and salutes game changers of business on the continent for their continuing commitment to excellence, developing best practices and innovative strategies.

Winners of the awards exemplify the best in African leadership: core values of a successful leader: strength, innovation, ingenuity, knowledge and foresight. 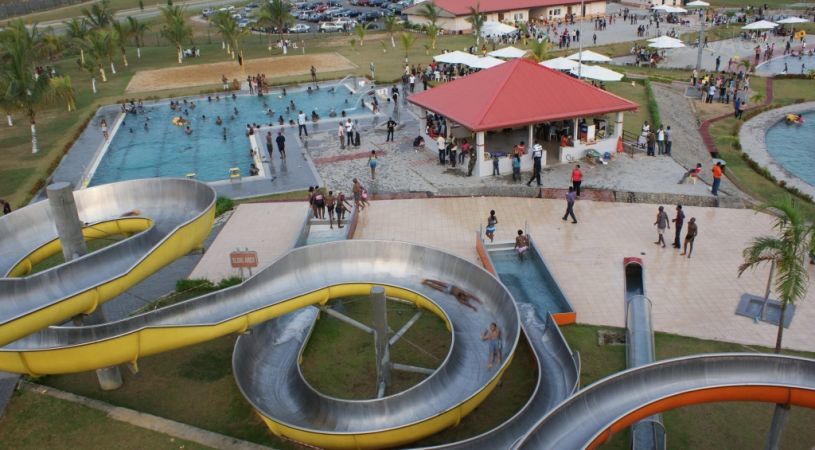 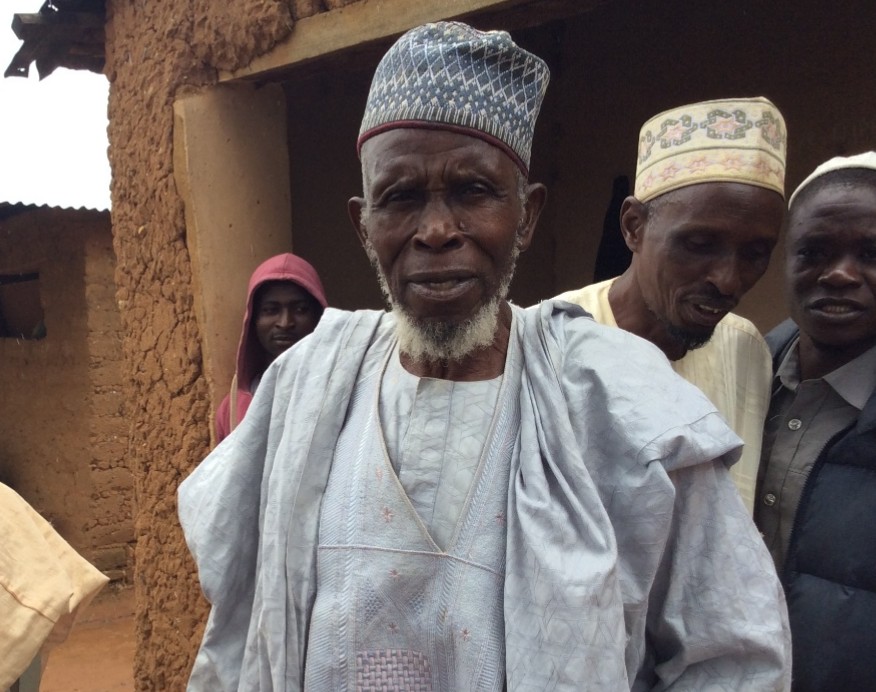 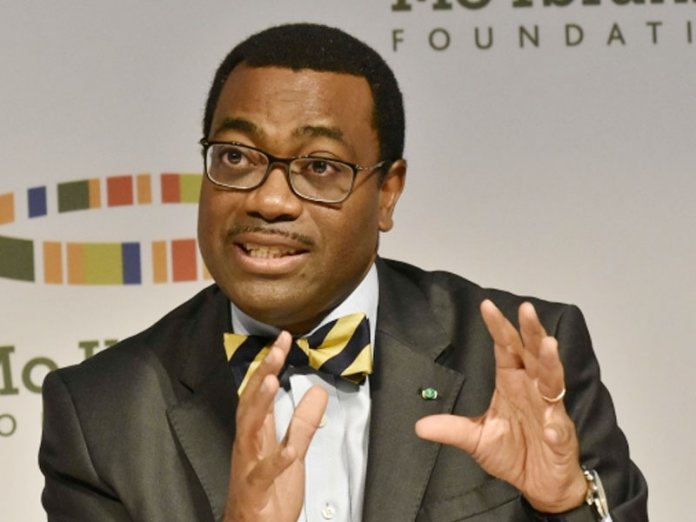 Why I Believe in Women, By Adesina as Rwanda hosts World Gender Summit