AAA/A-1+ Rating: We will remain Committed to Standard, says AfDB

The Board of Directors of the African Development Bank (www.AfDB.org) has awarded a grant of $320, 535 to the West African Monetary Agency to mainstream gender in ECOWAS’ core digital financial services (DFS) regulatory frameworks.

The grant will be disbursed through the Africa Digital Financial Inclusion Facility, a blended finance vehicle, supported by the Bank.

“With a secretariat comprising all the 15 ECOWAS central banks, WAMA plays a pivotal role in the consolidation and implementation of strategic financial inclusion objectives. ADFI and the WAMA project team will work closely with other ecosystem players in the region to ensure harmonisation of efforts for maximum impact,” said Sheila Okiro, the ADFI Coordinator.

The project has the potential to raise by 35% women’s participation in digital financial market operations in the region, which has a higher gender disparity than other parts of the continent as reflected in its Gender Development Index of 0.825 versus the African average of 0.871.

Africa has a gender-inclusion gap of 11% as compared to the global average of 9%  according to the 2017 Findex Report. To address this challenge, it is imperative that gender is mainstreamed across all functions but more so at the level of policy and regulation.

The project is aligned to ADFI’s strategic goals including its cross-cutting focus on gender inclusion, as well as the Bank’s Ten-Year Strategy, Gender Strategy (2021-2025) and to the Integrate Africa High-5 strategic focus.

The Africa Digital Financial Inclusion Facility (www.ADFI.org) (ADFI) is a pan-African instrument designed to accelerate digital financial inclusion throughout Africa, with the goal of ensuring that an additional 332 million Africans (60% of them women) have access to the formal financial system. ADFI’s current partners are the French Development Agency (AFD); the French Treasury, Ministry of Economy and Finance; the Government of Luxembourg’s Ministry of Finance; the Bill and Melinda Gates Foundation; and the African Development Bank, which also hosts the fund.

Time for a digital scale-up in Africa—Panellists 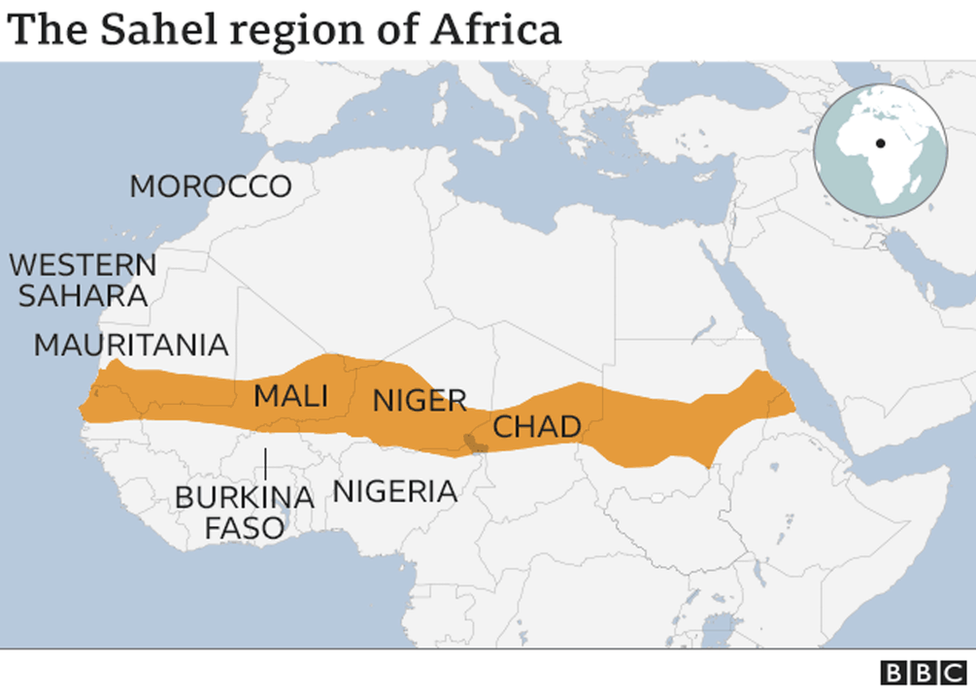 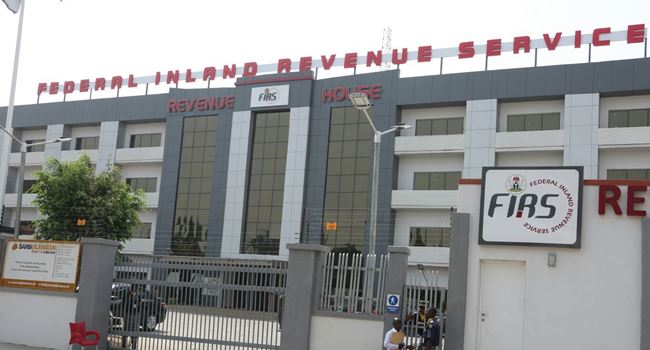 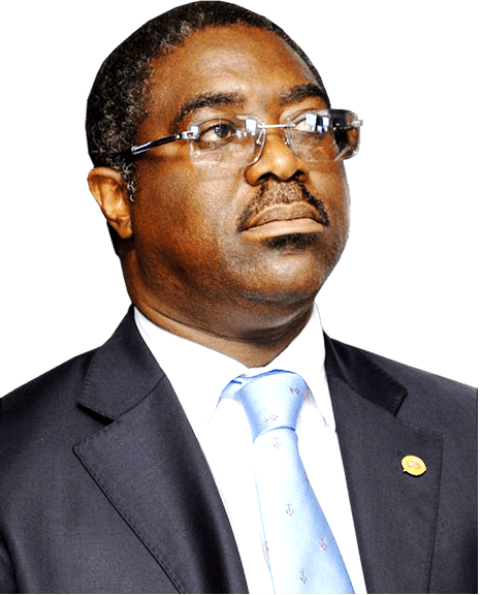