Barely one day after a leading contestant, President Abdel Fattah al-Sisi submitted his re-election bid to the Egypt’s electoral umpire, outspoken human rights lawyer who had revealed his intention to run for the office of president, Khaled Ali, has quit the race.

Ali quit the presidential race on Wednesday, saying his supporters were being intimidated and the electoral process was corrupt.

The incumbent president, Al-Sisi is now the clear favourite for the election after Khaled Ali, a high profile figure pulled out from the 26-28 March elections.

The BBC said on Tuesday that the former chief of staff in the army, Sami Anan, was detained after he put himself forward.

“He was accused of violating army rules by running without permission”

President Sisi has been in power since 2013, after leading a military coup that ousted former leader Mohammed Morsi from power, before winning by a landslide in the 2014 presidential election.

He announced his intention to run for a second four-year term on Friday.

Explaining how Ali quit, the BBC said that at Wednesday’s news conference in Cairo, he said: “People’s confidence in the possibility of transforming electoral gains into a chance for a new beginning, has unfortunately, in our view, for now ended.

“We announce our decision not to enter this race.”

Mr Ali, who never officially submitted his candidacy, said that from the start his intention to run “was met with an angry and irresponsible reaction, manifesting in the arrest of a large number of his supporters”.

He also said there was “stubbornness by the electoral commission and many violations”.

The commission has so far made no public comments on the latest developments.

It has pledged to ensure the presidential elections will be fair and transparent. 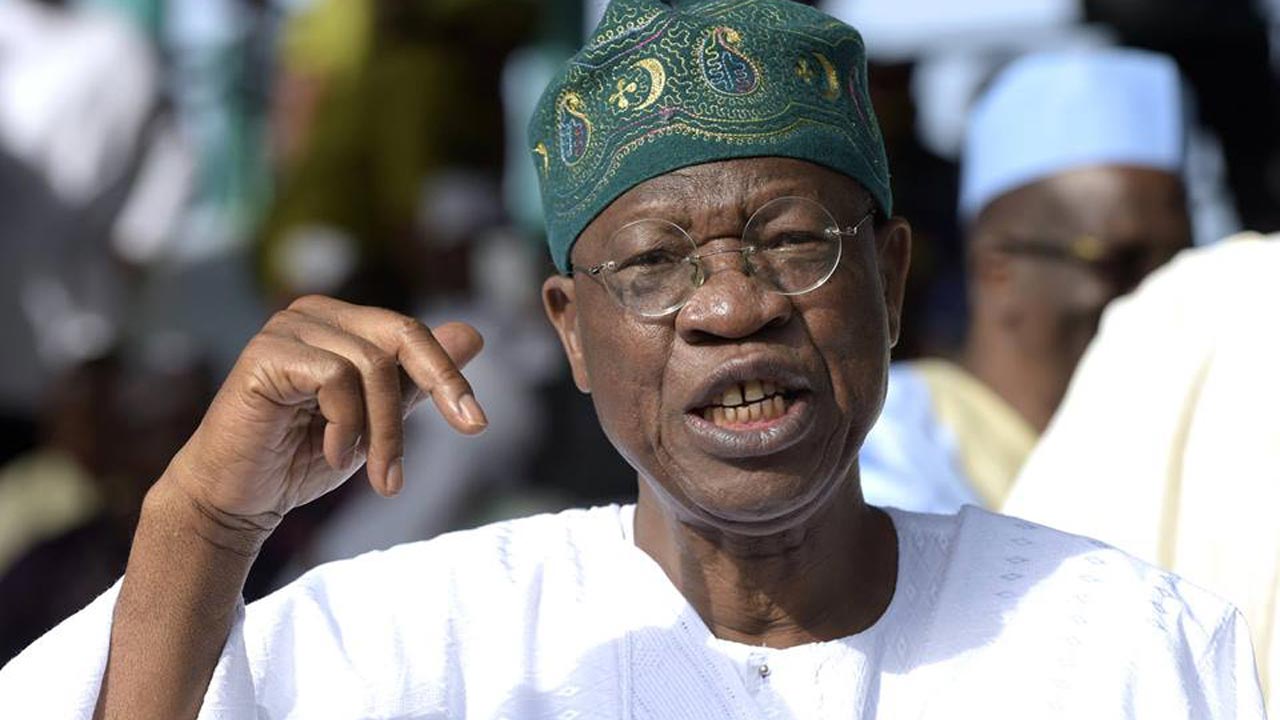 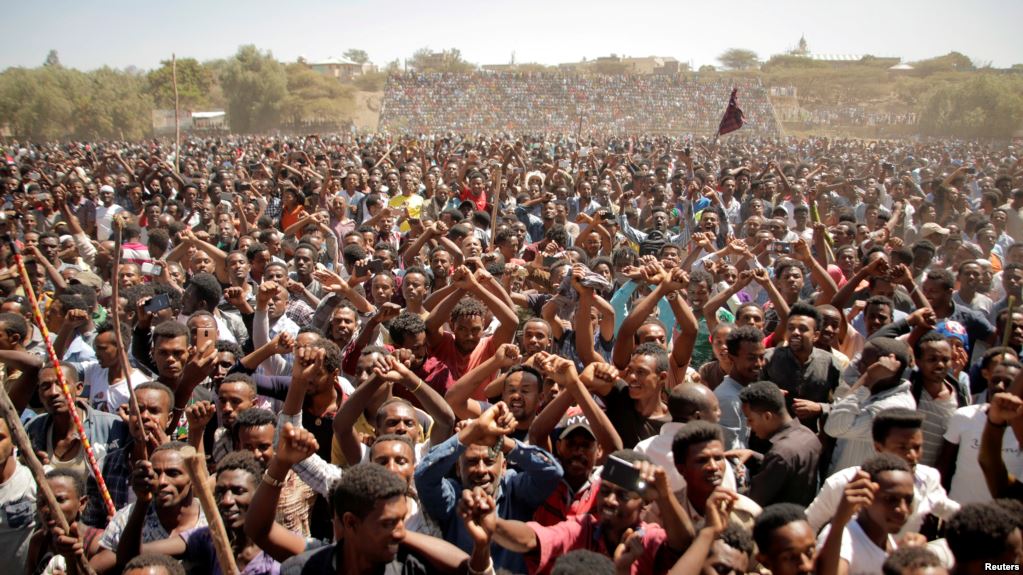