On Wednesday, Governor of Benue State, Samuel Ortom left APC and joined the PDP. This is after Tuesday Tsunami at the National Assembly which saw the APC losing 52 legislators from both Senate and House of Representatives.

Obasanjo, Buhari’s major supporter in 2015, asks him to shelve re-election

The ruling party has factionalised in fractions. The APC is a conglomerate of political parties who came together to deliver ‘a northern agenda’ in 2015. But the body-members of the APC are no longer satisfied with Buhari’s performance and they are looking elsewhere.

Chiefs among cases against Buhari are rising insecurity in the country occasioned by rampaging Fulani herdsmen and unabating Boko Haram activities, bad economic policies and skewed fight against corruption.

Buhari has demonstrated verve to fight corruption which is endemic in Nigeria. But Nigerians seem not satisfied with ‘selective fight against corruption’ approach.

Officers of the Nigerian Police Force on Tuesday failed in an attempt to arrest Senate President, Bukola Saraki, and stop him from presiding over the Senate Chambers on Tuesday.

Information spilled that a good number of senators from the ruling party All Progressive Congress (APC) would defect to the opposition parties, mainly the Peoples Democratic Party (PDP).

Discover Africa News learnt that the Police, acting on the instruction of the Presidency wanted to use all means to stop the Chairman of the National Assembly from presiding over the Senate on the day of defections.

But the plot failed as Saraki found his way to the legislative chamber. And 15 senators from the APC have defected to the PDP and other opposition parties.

There was also rumours that the APC plotted Saraki’s impeachment on Tuesday.

Saraki enjoys qualified parliamentary privilege within the precincts of the parliament.

The Senate president was sent a late invitation on Monday to report at the Guzape Station in Abuja by 8 am on Tuesday. The invitation was in connection with the Offa robbery attack in which 33 persons were killed.

Saraki is also rumoured to have concluded his defection plans from APC sometime this week, a move that would leave the leadership of the Senate in the hands of the PDP.

The plenary was later adjourned until September 25. Since the inception of the Muhammadu Buhari administration in 2015, the Presidency has viewed Saraki as a political enemy and the fox has been smarting away. 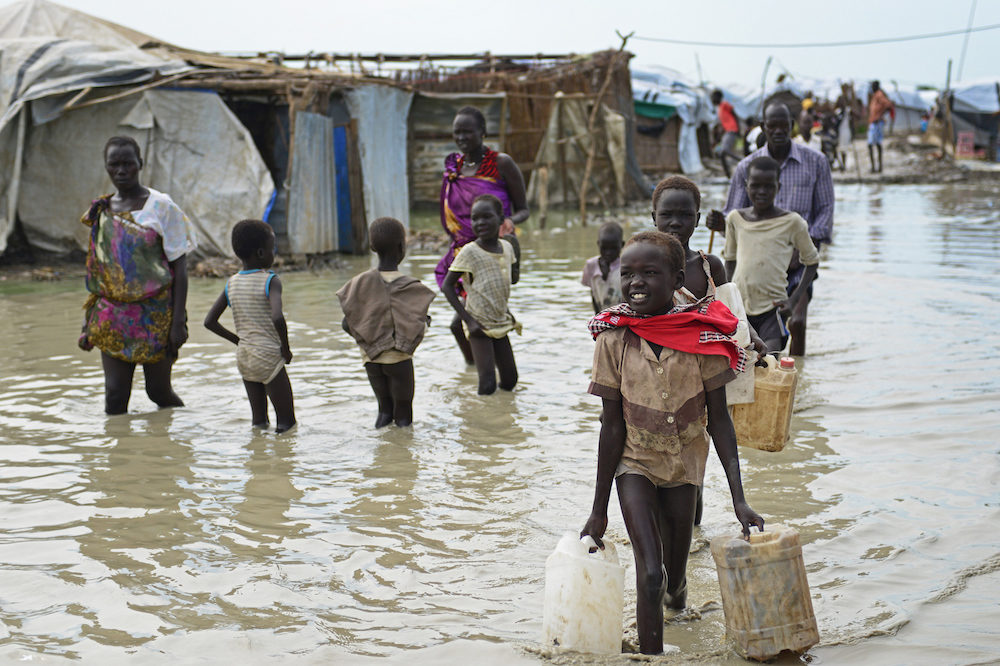 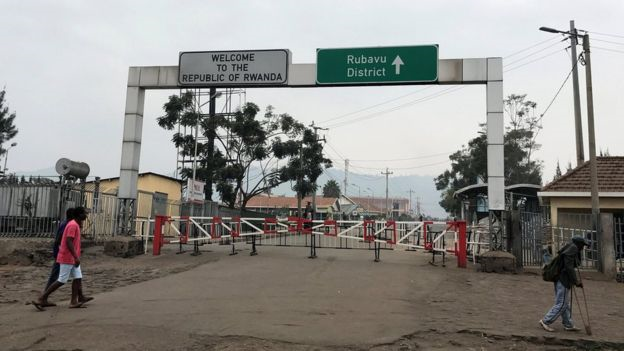