However, the main opposition party, the Peoples Democratic Party (PDP) has alleged manipulation of the electoral process to favour the ruling party.

So far, the PDP has only won in one local government, Zango Kataf.

In a statement on Sunday, the PDP said the result of the polls were highly provocative, fraudulent and completely indefensible.

The party said from the reports of results at the polling centers, it is clear that the PDP defeated the APC in most of the areas where elections held across the state, including Governor Nasir el-Rufai’s ward where the PDP led with over 90% percent of the votes cast.

“The result of this election is a clear testimony of our popularity in the state. As such, PDP rejects the fraud by Kaduna State Independent Electoral Commission (KADSIECOM) in altering the results in favour of APC.

It is totally intolerable for KADSIECOM, working in cahoots with the discredited APC, to engage in the manipulation of the collation process by changing the figures and announcing final results that are different from figures tallied at the polling centers.

Such daylight robbery by the APC is absolutely unacceptable, particularly, given the precarious security situation in the state.

We have preponderance of instances where final electoral officers were whisked away to unknown destinations by agents of Kaduna state government, aided by security agencies, while fake results are being announced in favour of the APC.

For instance, while voters and party agents were still waiting for the return of electoral officer, Mr. Elisha Gandu at the Kajuru Local Government secretariat where results from polling centers show that the PDP won 9 out of the 10 wards, the Nagarta Radio was busy announcing APC as winner.

This is the situation in most of the final results so far announced by the commission and we cannot accept such.

We want the APC and KADSIECOM to note that the PDP has eyes everywhere, monitored the entire balloting processes at all levels and know directly how all the parties, including our great party, the PDP performed in all the polling centers across Kaduna state.

Consequently, the PDP cautions the Chairman of KADSIECOM, Dr. Saratu Binta Dikko-Audu to save the state from avoidable stress by resisting the APC, withdrawing all altered final results and announcing only results that reflect the actual wishes of the people as expressed in the ballot.

KADSIECOM Chairman must note that the entire world is watching and history beckons as she makes her decision to stand either on the side of truth, justice and honour or on the side of corruption, treachery and infamy”, said PDP. 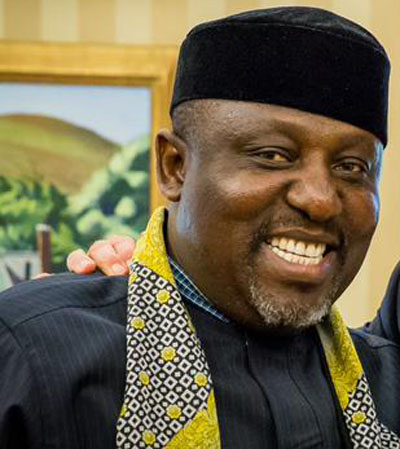 How Igbo man can become Nigerian president, by Sen. Okorocha 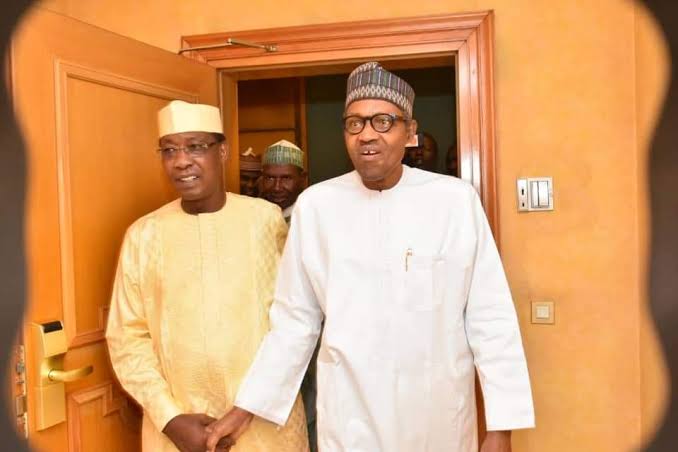 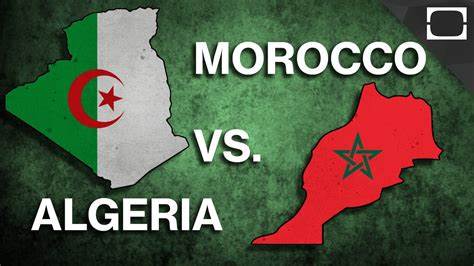