The PDP dismissed the report of the All Progressives Congress (APC) on restructuring as a ruse and fresh attempt to beguile Nigerians with another round of lies, empty proposals and hollow promises, ahead of 2019 elections, just as it did in 2015.

The party also said the report is another calculated ploy by the failed President Muhammadu Buhari-led government to divert public attention from the woes of a worsening economy, unrelenting killings, corruption and the endless litany of afflictions occasioned by their almost three years of dysfunctional governance.

The team visited the National Secretariat of the PDP to assess the level of the Party’s preparation towards the 2019 General Elections.

PDP National Publicity Secretary, Kola Ologbondiyan, in a statement on Wednesday, said it amounts to outright depravity that the same APC leaders who at assumption of office, rejected restructuring will now suddenly turn around to pose as fathers of a restructured Nigeria simply because the 2019 general elections beckon.

The PDP said the fact that the APC has no littlest intention of implementing any form of restructuring is completely manifest in the attitude and body language of its leaders including President Buhari, who in his 2018 new year address, rejected the idea of restructuring, by declaring that “When all the aggregates of nationwide opinions are considered, my firm view is that our problems are more to do with process than structure.”

Even Kaduna state governor, Mallam Nasir el-Rufai, who eventually became the Chairman of the APC panel on restructuring, had also on June 29, 2017, during an interview on Channels TV, denied that the APC promised restructuring and described Nigerians, who were taking his party to task on the issue, as “political opportunists and irresponsible” people.

This is in addition to declaration by the Minister of Information, Alhaji Lai Mohammed, who in a Radio Nigeria (FRCN) interview programme on June 9, 2017, stated that restructuring is not President Buhari’s priority.

From Borno state governor, Kashim Shettima, who was quoted to have said “to hell with restructuring,” to the totality of APC leaders, none believes in either true federalism or restructuring by any name called.

As a matter of fact, it is instructive to note that the APC refused to rally its members in the National Assembly to support or vote for any amendment that dwelt on restructuring when the federal legislature voted on sections of the constitution where amendments have been proposed in the direction of restructuring.

If anything, APC leaders have consistently criticized any amendment that spoke or have a semblance of restructuring or true federalism.

It is therefore deceptive that in the wake of their rejection by the people, the discredited APC and its dysfunctional government have suddenly woken up to parade as champions of a restructured Nigeria. This is a callous and wicked attempt to once again take Nigerians on a trip to the land of fantasy.

We therefore urge Nigerians to reject the new ploy by the APC to deceive them for their votes in 2019. 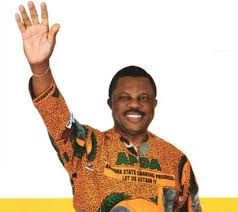 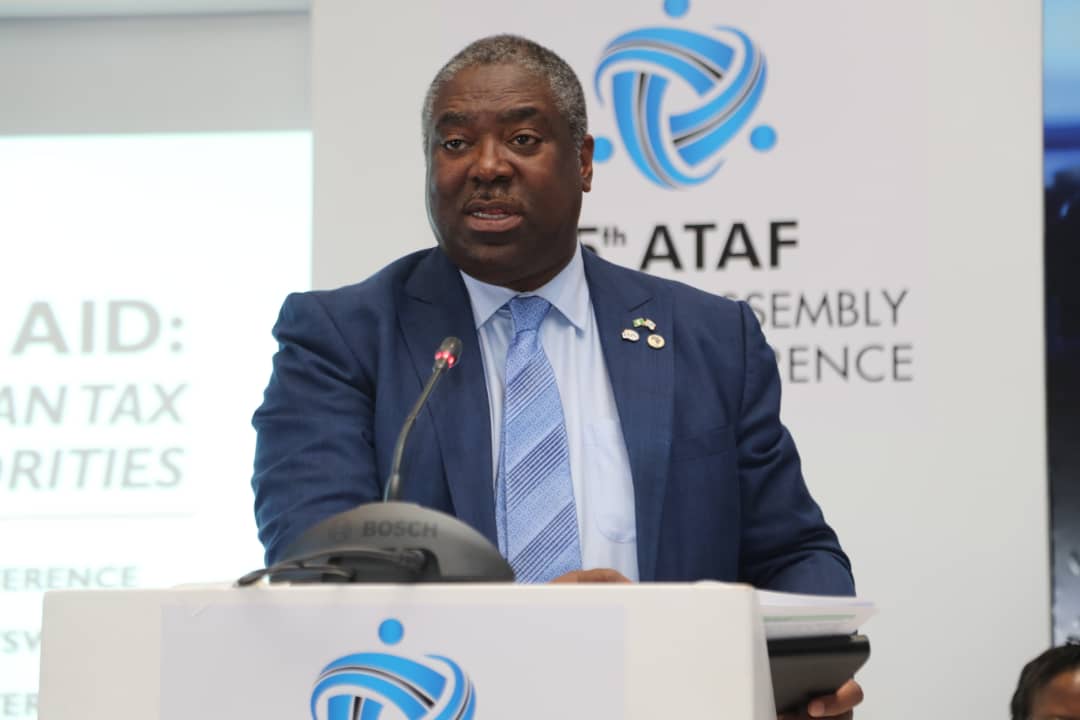