In less than two weeks from now, between March 26-28, Egypt will go to the poll again to elect a president. But the Egyptian President Abdel Fattah al-Sisi is already on the cusp of winning the election for his second term.

The opposition has been whittled down and they can only pray that Al-Sisi step aside after his second term.

More than a dozen international and regional rights groups have said the election does not meet the minimum requirements to be called free and fair, and called on Cairo’s western allies to denounce the “farcical” election.

There is little else his critics can realistically hope for after Sisi eviscerated his opposition in his first term.

In the run up to the election, a succession of would-be candidates were abruptly sidelined like doomed characters in an Agatha Christie novel.

“Watch out. That stuff that happened seven or eight years ago (the 2011 democratic uprising) will not happen again in Egypt… it looks like you really don’t know me well. Ha ha,” Sisi said in a January speech after his latest rival, a reserve military general, was detained for announcing his candidacy.

Such words play well with Sisi’s supporters, including many Egyptians who have had enough of the turmoil that followed the 2011 uprising that ousted president Hosni Mubarak.

The United States as well as the European Union and individual European countries “should halt all security assistance that could be used in internal repression and focus aid on ensuring concrete improvements to protect basic rights,” they said.

“Seven years after Egypt’s 2011 uprising, the government has made a mockery of the basic rights for which protesters fought,” the groups added, referring to the protests that toppled longtime ruler Hosni Mubarak. 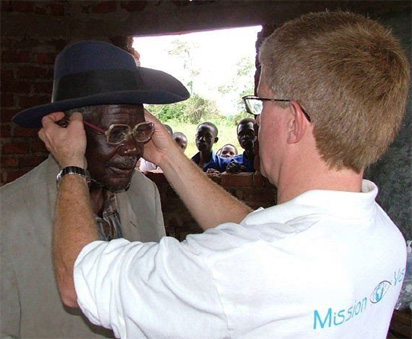 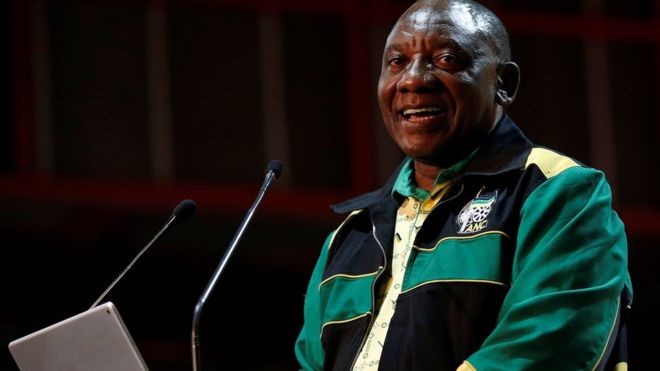 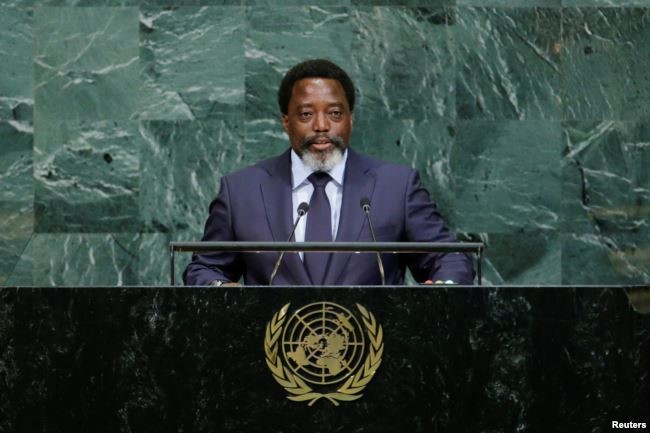