Arrowhead opposition in Uganda, Robert Kyagulanyi Sentamu, addressed his supporters and the media on Tuesday following the vacation of his house by the Ugandan military.

On Monday a Ugandan court ordered the military and police to leave his house.

But the soldiers did not leave his house straight away after the court order.

He had not left his house in the outskirts of the capital Kampala since voting in the presidential election earlier this month, in which he was declared runner-up to President Yoweri Museveni.

Barely seven days after the Uganda Presidential election which returned incumbent, Yoweri Museveni, Bobi Wine, remained under house arrest.
The aim of the arrest is partly to disallow Bobi Wine to file objection against the outcome of the election.
The opposition leader had raised strong objection to the election which was marred by oppression of the opposition including taking down the internet.
There have been calls that the government should urgently lift Wine’s arrest but that is not coming yet.
Bobi Wine still has at least four days to file a court petition challenging the result of the vote.
If he takes that route, the court must hear and rule on the petition within 30 days.
National Unity Platform officials had told the BBC that a way forward had not been mapped, as they were unable to access their party president.
In a Facebook Live address on Friday, Bobi Wine said that Ugandans had a right to protest if they so wished, though he did not outright call on his supporters to take to the streets.
He is not the first Ugandan opposition leader to be kept under home confinement. Kizza Besigye was kept under house arrest for more than two months after the 2016 election.
Following the 2011 election, Dr Besigye launched a series of walk-to-work protests, rather than challenge the poll result in court. They were all violently broken up by the security forces. 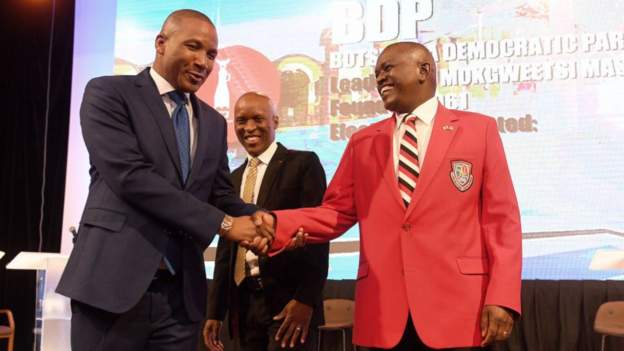 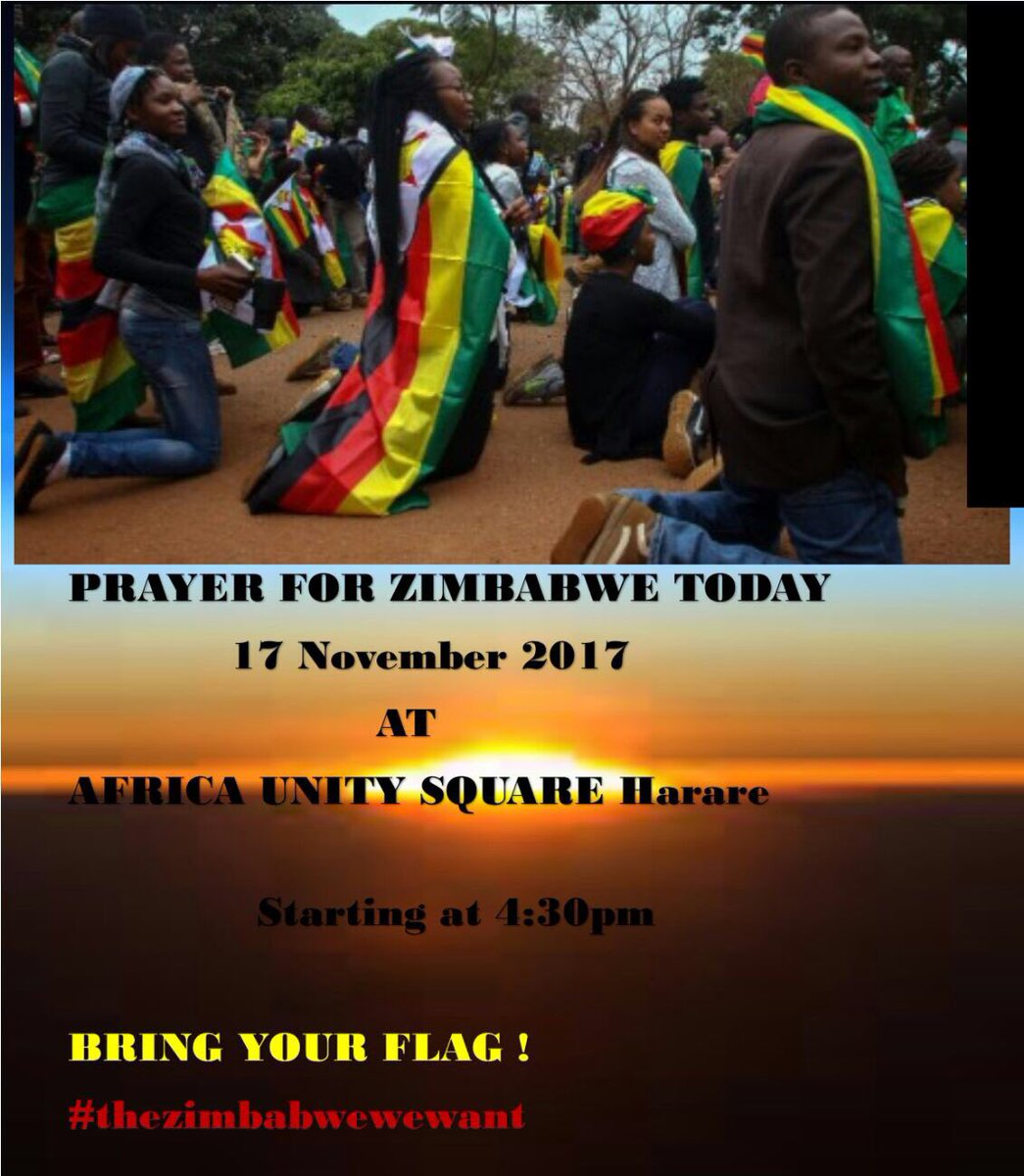 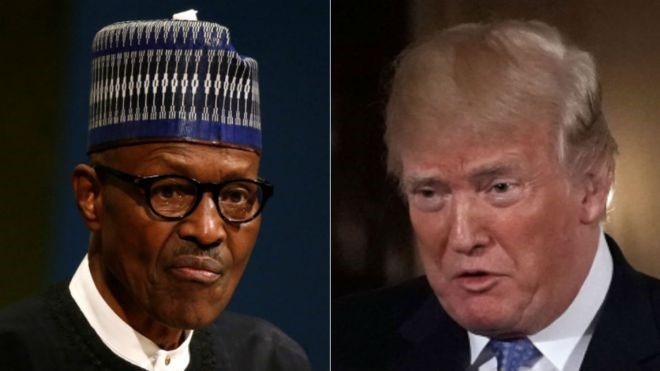