Edward Kallon, the United Nations Humanitarian Coordinator in Nigeria, on Monday condemned an attack by Boko Haram on one of its buildings in Ngala, a border town in Borno State on Saturday.

The building was the UN’s “main humanitarian accommodation in Ngala.

A statement issued by the United Nations Office for Coordination of Humanitarian Affairs (UNOCHA) said Mr Kallon was outraged and “strongly condemns the attack”.

“I am outraged by the extremely violent attack on this key humanitarian facility where five United Nations staff were staying at the time of the incident,” the UN Humanitarian Coordinator said.

The statement explained that the attack, which occurred on the evening of Saturday, was “a direct target of a complex assault by heavily armed non-state armed groups operatives.

“An entire section of the facility was burned down as well as one of the few vehicles UN agencies rely on for movement and aid delivery.”

The statement added that the “protective security measures deployed at the humanitarian hub” prevented any harm to the staff who were in the facility.

“I am shocked by the violence and intensity of this attack, which is the latest of too many incidents directly targeting humanitarian actors and the assistance we provide,” Mr Kallon stressed.

“I am relieved all staff is now safe and secure. Aid workers, humanitarian facilities and assets cannot be a target and must be protected and respected at all times.”

He added that before the attack, aid workers had been providing assistance to more than 55,000 people in the town of Ngala.

In 2019, over 10,000 people displaced by the violence arrived in Ngala, “searching for security and basic services.

He said humanitarian hubs in Borno State, like the one attacked on Saturday, “are critical to the humanitarian response.”

“They provide operating environments for aid workers in remote locations where some of the most vulnerable people live or have sought refuge.”

“Such incidents have a disastrous effect on the lives of the most vulnerable people who depend on our assistance to survive. Many of them had already fled violence in their area of origin and were hoping to find safety and assistance in Ngala.

“This also jeopardises the ability to aid workers to stay and deliver assistance to the people most in need in remote areas in Borno State.”

“I call on all parties to the conflict to respect the principles of humanity, neutrality, independence, and impartiality which guide the assistance the humanitarian community delivers in the states of Borno, Adamawa, and Yobe.” 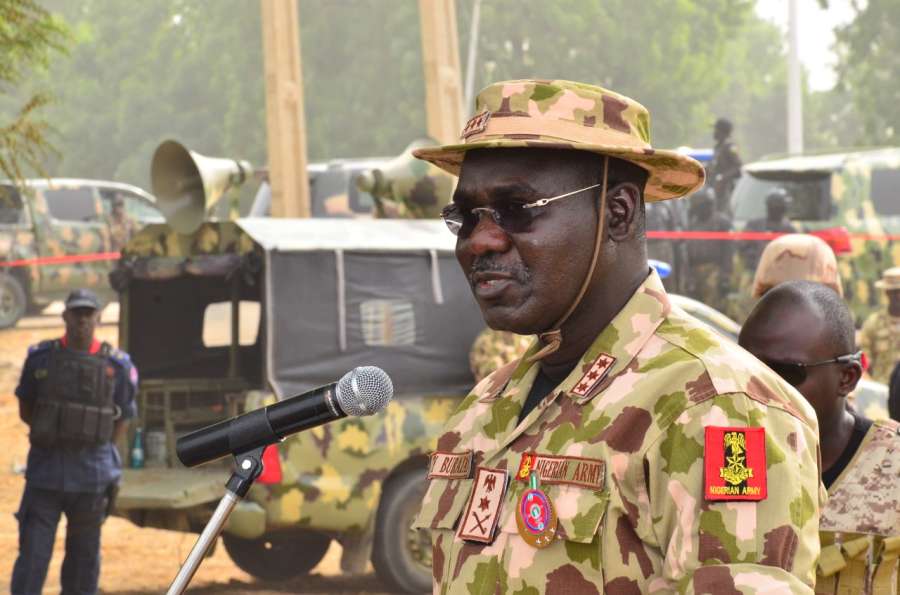 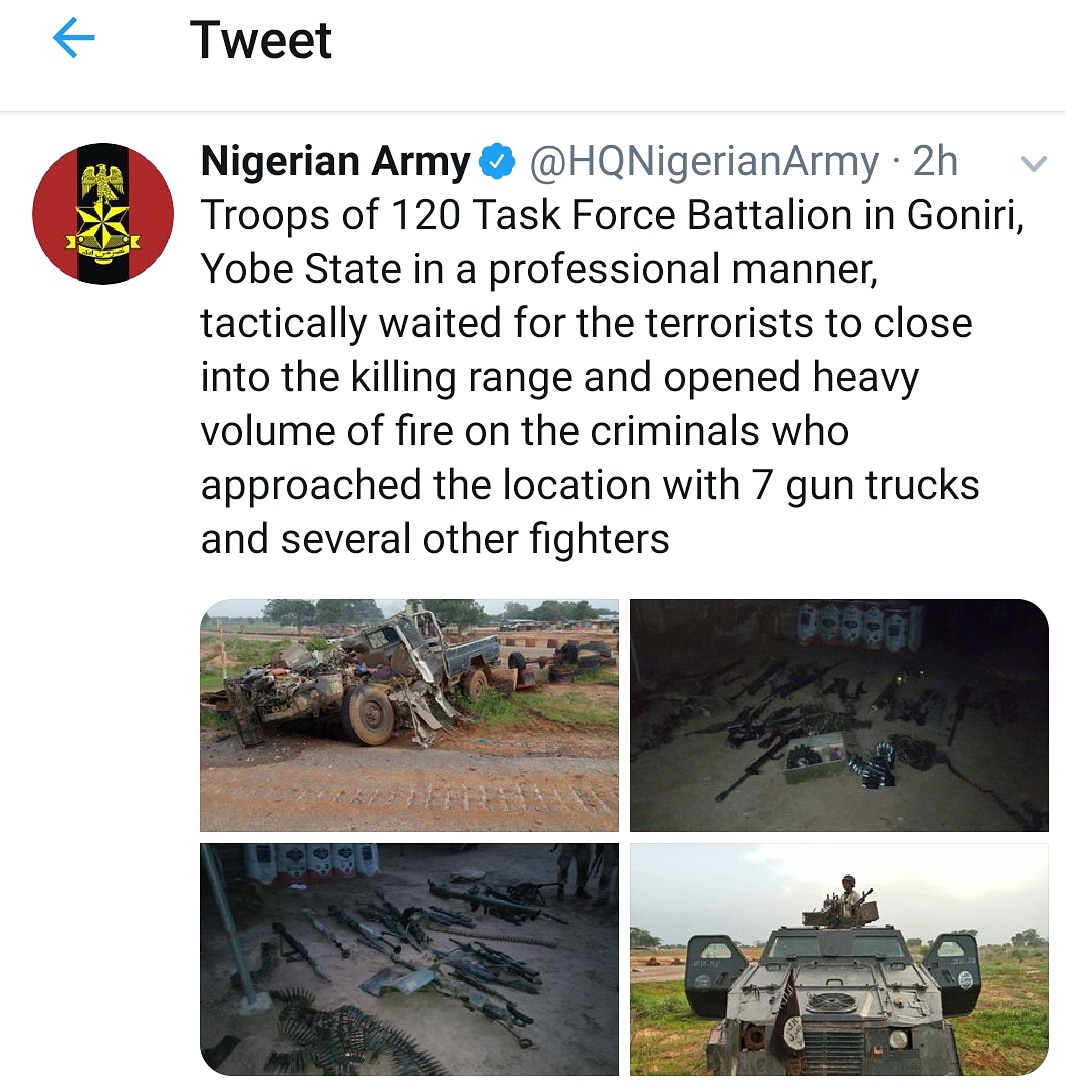 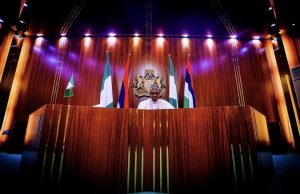