There were bomb explosions at the Muna Gwarage and the Dusman villages, outskirt of Maiduguri, Borno State capital of Nigeria October 23, killing 16 persons and injuring 18 others.

Casualties were mostly traders and travellers

Reports say the explosions may have been the handiwork of the dreaded terrorist group, Boko Haram.

Despite the efforts of the Muhammed Buhari administration to stop Boko Haram, the activities of the sect have remained in the North-Eastern part of the country, calling for serious concern.

Borno State Commissioner of Police, Demian Chukwu said: “In all, 16 persons were killed, while 18 others were injured in the three explosions. At about 8pm, a male suicide bomber detonated IED strapped on him at Muna Garage. He killed himself and 13 people. Five persons were injured’.

‘In another development, at Muna Dalti, two female suicide bombers detonated IED, killing each other and injuring 13 people. The injured people have been moved to UMTH for treatment. The bodies of the dead people had been evacuated, while EOD police teams were deployed to the scenes, to restore orders.”

Nigeria’s government has renewed efforts to tackle Boko Haram, sometimes claiming that the deadly group has been defeated. But recent activities of the group indicate that it has not been defeated or even decimated.

Researchers recorded more than 6,000 fatalities resulting from Boko Haram attacks aimed at civilians. Because the counts below include only attacks on civilians, and not battles over territory, they underestimate what some say is a total of 15,000 people killed by the group. 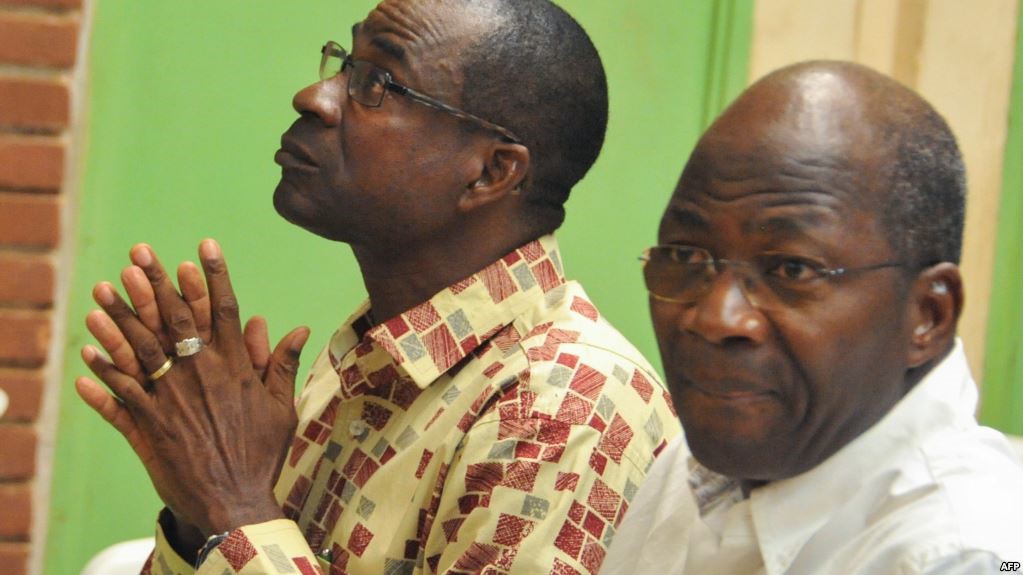 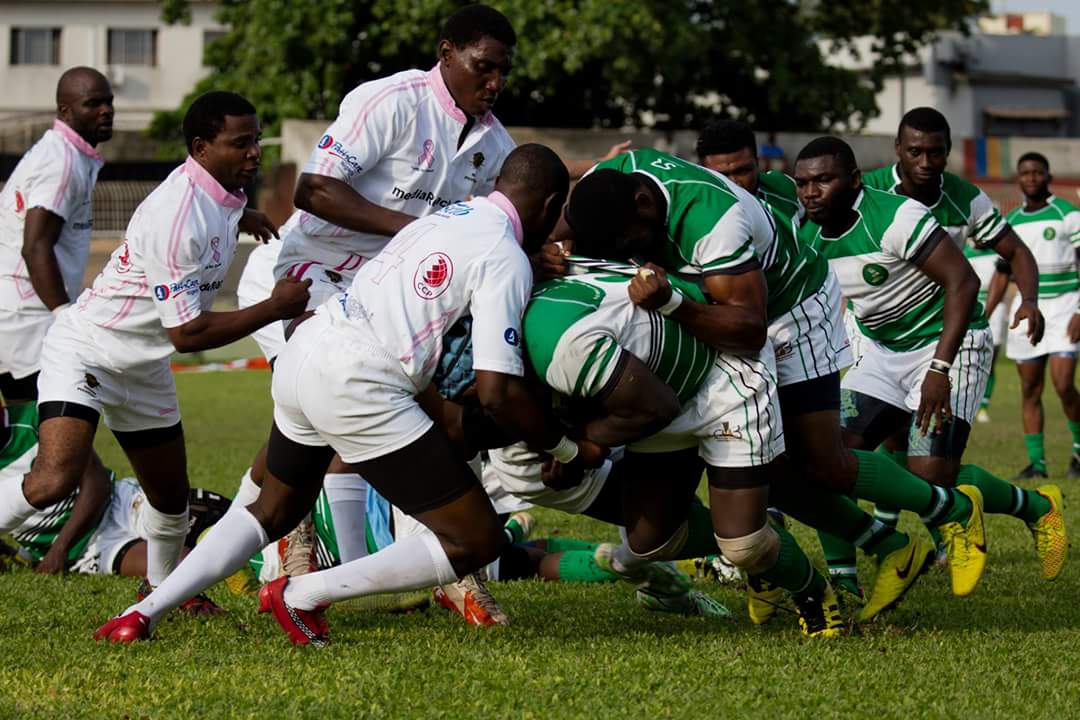