There are indications that Nigeria’s President, Muhammadu Buhari will not seek a fresh term after the end of his second tenure in 2023.

Although handlers of the President have said he would not elongate his tenure, there have been speculations that some political elements who are huge beneficiaries of Buhari’s name as the President are suggesting for him to “give tenure elongation a try”.

Mr. Shehu’s tweet may have put paid to speculations that Buhari is interested in staying in Aso Rock beyond 2023.

By the unwritten power sharing agreement of the ruling party, the All Progressive Congress, power has been scheduled to return to Southern Nigeria in 2023. However, strong power brokers have indicated that the North may not be willing to let go of power in 2023. 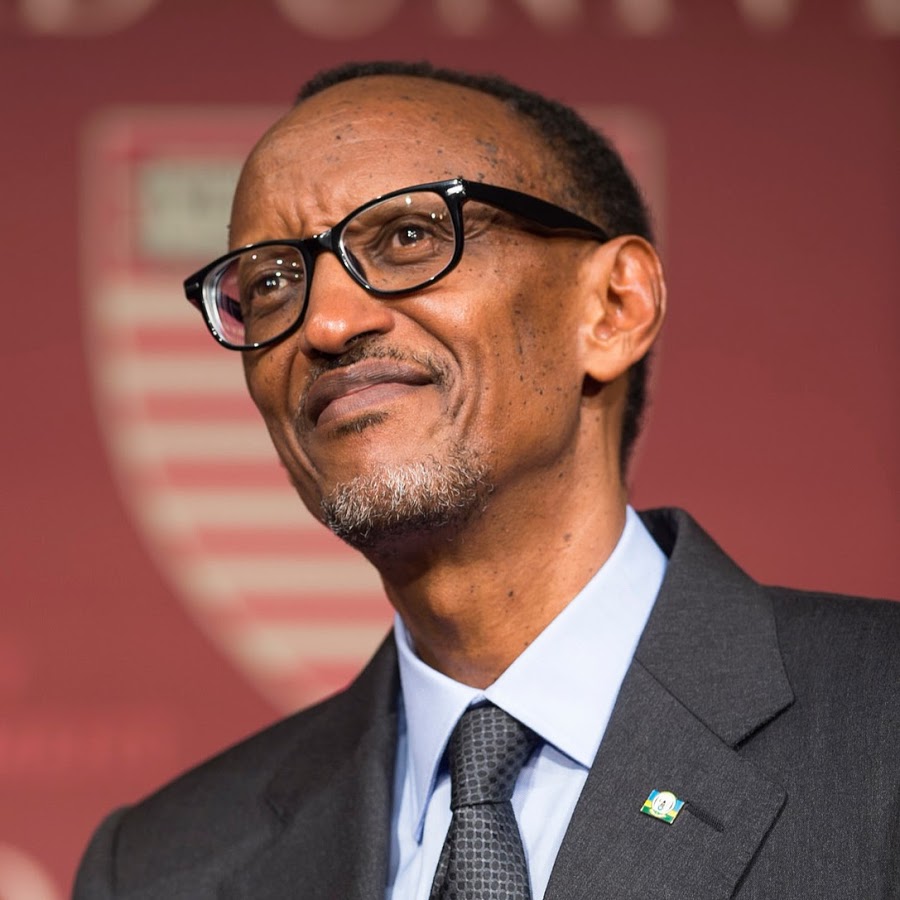 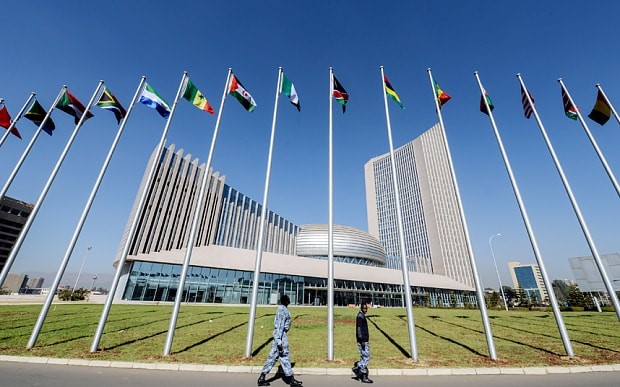