Buhari fails to visit Benue over outbreak of violence

In a telephone interview with our correspondent on Thursday, Unongo said he was bitter over the herdsmen attack in Benue and repeatedly said “my people deserve empathy. Just empathy from the Federal Government”.

Unongo, a Benue State born statesman said he could no longer hold a position which he could not use to get the authorities to do the right thing.

Although President Buhari did not visit Benue State during or after the herdsmen attack, he deployed security operatives to restore peace in the area and also warned perpetrators of violence in the state to desist from doing that.

But Unongo told newsmen after his resignation on Wednesday that “I opted to step down because of my conviction that the time has come for the NEF to produce the type of leaders that will implement some suggestions we have made. My stepping down will also afford me the opportunity to concentrate fully on other things that will further move the country forward”,

He told newsmen that the Northern Nigeria elite forum accepted his decision to step aside and even gave him the choice of selecting a successor.

“But I gave them the freedom to choose whoever they want and I will give the person my full support”, he said.

Abdullahi stated: “The Forum reluctantly accepted the offer of its Convener to step aside to allow the emergence of a structured leadership which should prepare the Forum to deal with many of the challenges facing the North.

“It took note of the sterling contributions of Wantaregh Paul Unongo to the foundation and development of the Northern Elders Forum along with its late predecessor and confident, Danmasanin Kano Alhaji Yusuf Maitama Sule.

“The Forum has been assured by Wantaregh Paul Unongo of his life-time commitment to the goals and projects of the Forum, and is grateful for the fatherly and statemanly status which he will continue to place at the service of the Forum.

“The Forum has approved that the Deputy Convener, Alhaji Sani Zangon Daura, CON should assume responsibility for the interim leadership of the Forum. Further reorganization of the Forum will be undertaken in the next few days”. 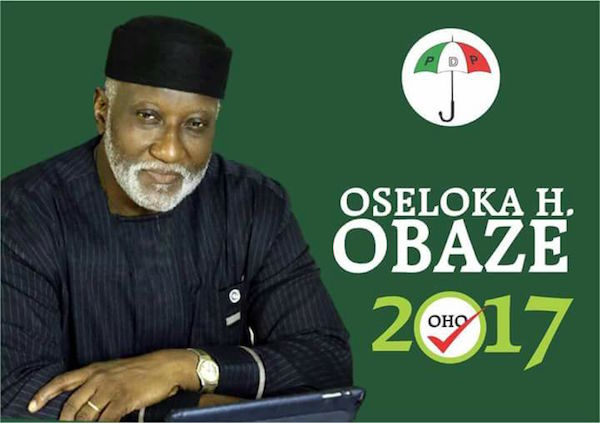 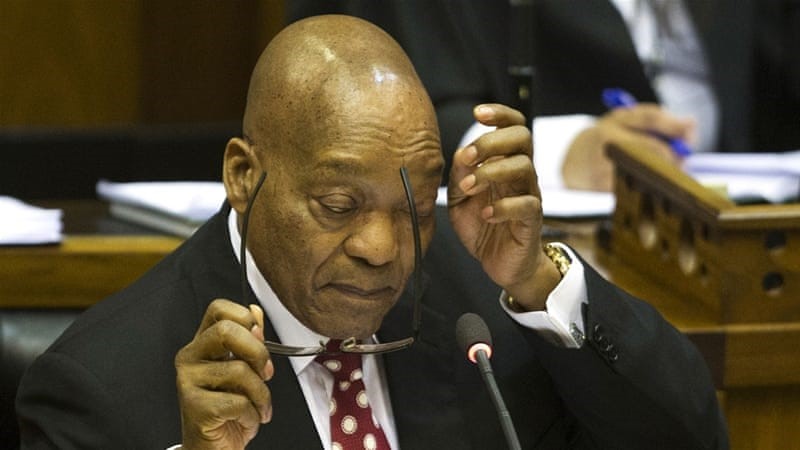