The authorities in Burundi say the ruling party’s candidate has been elected as the new president.

The retired general will take over from President Pierre Nkurunziza, who has led Burundi since 2005.

The former leader is widely expected to maintain a lot of influence.

The main opposition party has expressed doubt about the official results, which suggest its candidate, Agathon Rwasa, only gained a quarter of the votes – mostly in its traditional stronghold in the west.

Buhari is investigating his late CoS, Abba Kyari, one month after demise 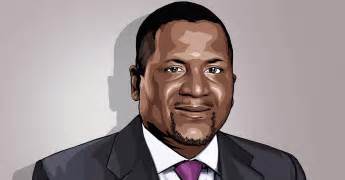 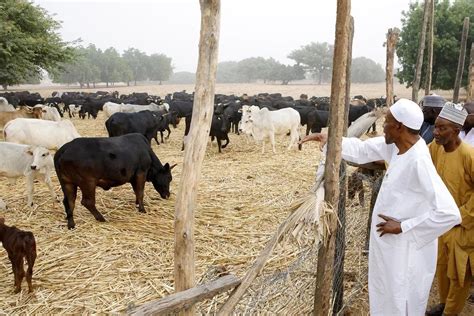 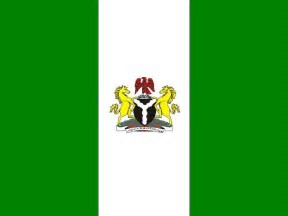