East African country, Republic of Burundi, has been ranked the world’s most unhappy country in the annual Sustainable Development Solutions Network’s (SDSN) 2018 World Happiness Report released by the United Nations on Wednesday.

The country with the population of about 11 million people with Gross Domestic Product of $3.393 billion USD 2017 sits last, the 156th position in this World Happiness Report while Finland comes first as the world’s most happy people.

The survey also found Americans were getting less happy even as their country became richer, while Finland rose from fifth place in 2017 to oust Norway from the top spot. In 2017, Nigeria ranked 95th on the index.

The 2018 top-10, as ever dominated by the Nordics, is Finland, Norway, Denmark, Iceland, Switzerland, Netherlands Canada, New Zealand, Sweden and Australia. The U S. came in at 18th, down from 14th place in 2017 while Britain was 19th and the United Arab Emirates 20th.

One chapter of the 170-page report is dedicated to emerging health problems such as obesity, depression and the opioid crisis, particularly in the U. S. where the prevalence of all three has grown faster than in most other countries. While income per capita has increased markedly in the U. S. over the last half-century, the happiness index has been hit by weakened social support networks, a rise in perception of corruption in government and business and declining confidence in public institutions. In April 2015 protests broke out in Burundi after the ruling party announced President Pierre Nkurunziza would seek a third term in office. Protestors claimed Nkurunziza could not run for a third term in office but the country’s constitutional court agreed with the President (although some of its members had fled the country at the time of its vote).

An attempted coup d’état on 13 May failed to depose Nkurunziza. He returned to Burundi, began purging his government, and arrested several of the coup leaders. Following the attempted coup, protests however continued and over 100,000 people had fled the country by 20 May causing a humanitarian emergency. There are reports of continued and widespread abuses of human rights, including unlawful killings, torture, disappearances, and restrictions on freedom of expression.

Despite calls by the United Nations, the African Union, the United States, France, South Africa, Belgium, and various other governments, the ruling party held parliamentary elections on 29 June, but these were boycotted by the opposition. 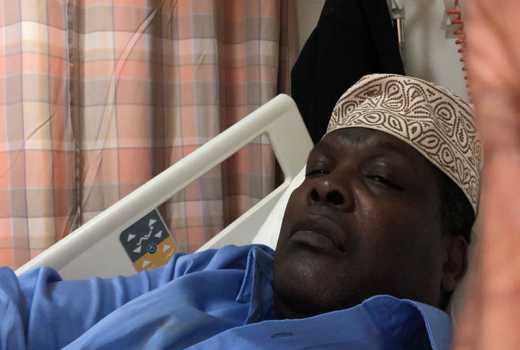 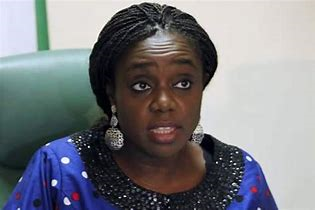 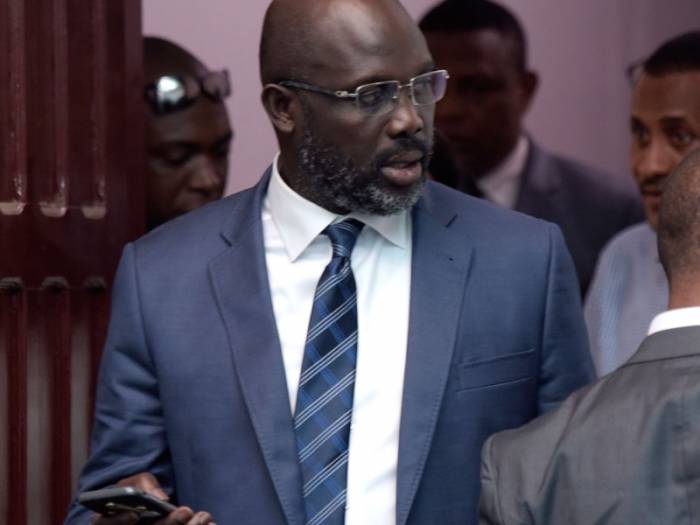