Choguel Maïga, opposition leader of the coalition which spearheaded protests against former President Ibrahim Boubacar Keïta, who was overthrown last year, has been named the Prime Minister of Mali by the interim President, Assimi Goïta,.

A civilian-led transitional government was later set up, but its prime minister and president were ousted last month in a second coup led by Col Goïta.

The opposition group behind the protests last year, M5 RFP, had been infuriated that it did not get rewarded with any ministerial positions the first time around.

The BBC’s Lalla Sy says the new president has promised support to the army as well as better living conditions for Malians, plus “credible, fair, and transparent elections” in February 2022 to pave the way to civilian rule. 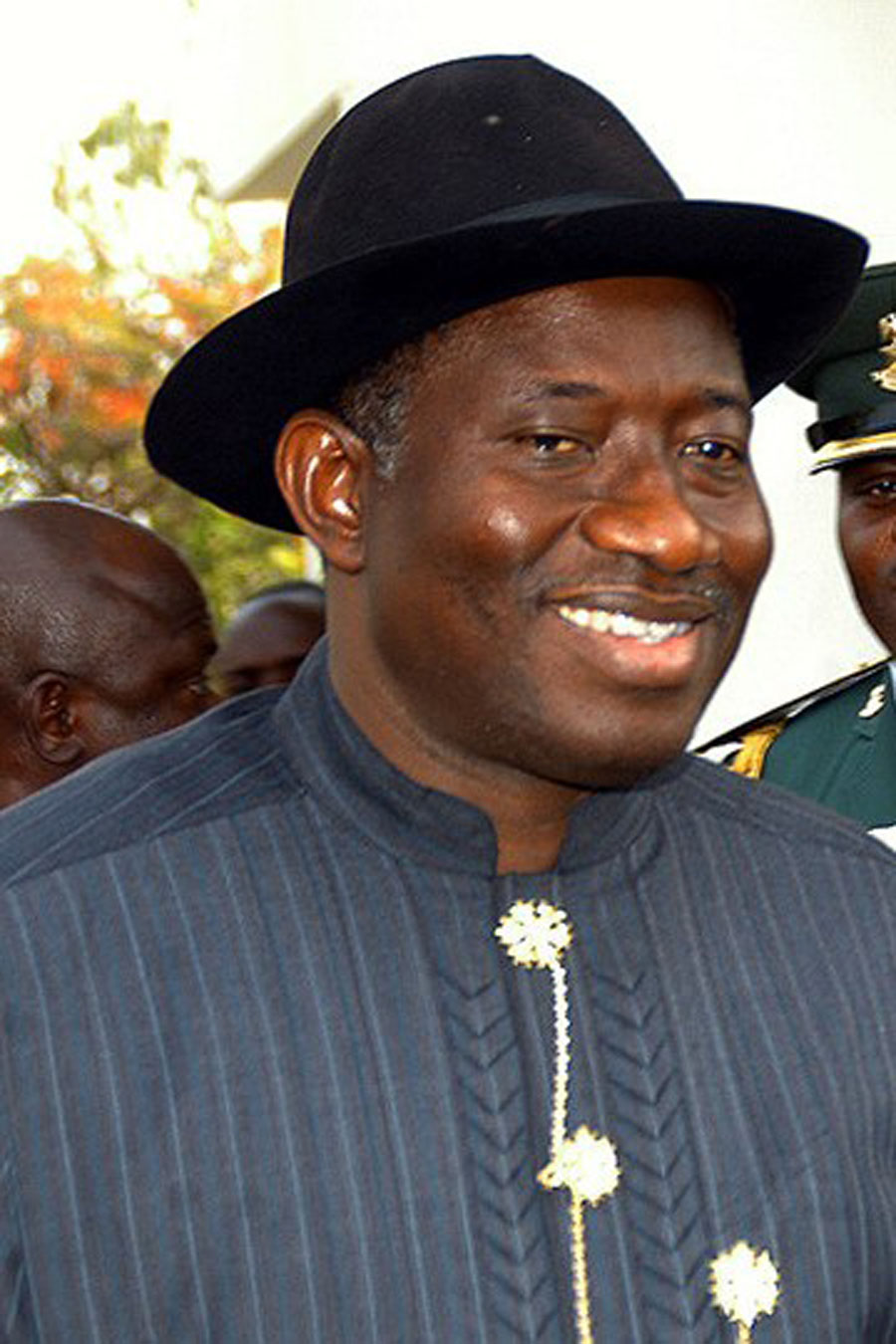 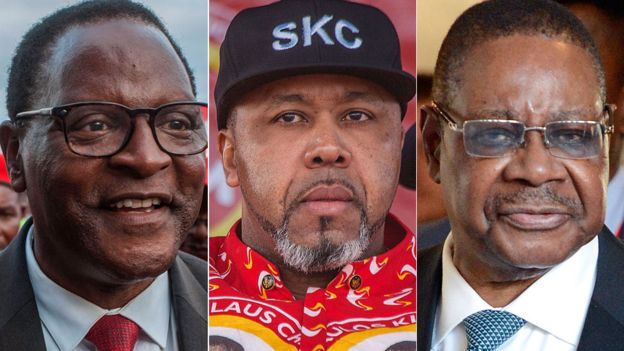 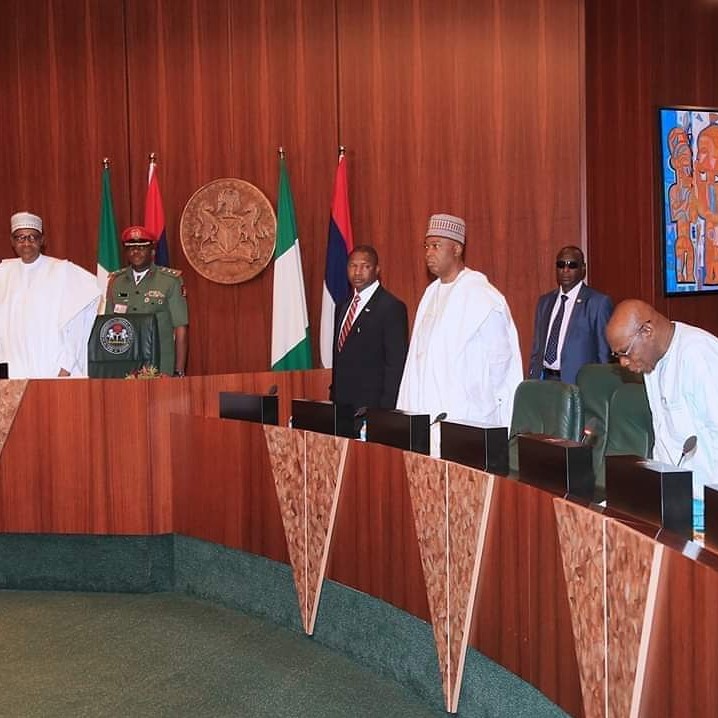 What did Obasanjo say in his opening payer at Council of State Meeting on Tuesday?