Delegates attending the Commonwealth summit – hosted this year by Rwanda – begin work later on Monday at a series of opening forums.

The week-long summit is expected to attract over 5,000 participants from government, business, and civil society under the theme “Delivering a Common Future”.

Foreign ministers from the 54 Commonwealth countries are due to meet on Thursday, followed by the heads of government summit two days later.

This year’s meeting has an agenda about climate change, economic development and opportunities for young people, with 60% of the Commonwealth population under the age of 30.

The summit is normally held every two years, but was postponed in 2020 because of the Covid pandemic.

The choice of Rwanda as a host has courted some controversy because of its human rights record.

The Commonwealth is a group of countries that, in the main, were once governed by Britain – but others, such as Rwanda and Mozambique have opted to join. 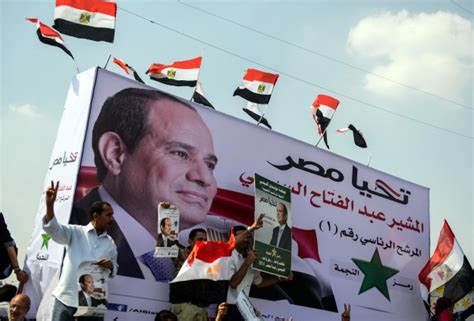