Between December 2019 and January 2020, there have been no fewer than eight reported cases of attack on helpless citizens, especially the Christian community in Nigeria by the terrorist Islamic sect, called Boko Haram.

Latest in the attacks are the slaughtering of the Chairman of Christian Association of Nigeria (CAN) in Adamawa, North-East Nigeria, Lawal Andimi on Tuesday, January 21st, 2020, the following day, news of the shooting of a young undergraduate, Ropvil Daciya Dalep from Pankshin, Langkang district in Plateau State by a Boko Haram filtered through. He was said to have been abducted on the 9th of January when he was resuming back to University of Maiduguri. He was a student of Biology Education.

Earlier on Saturday, January 18th, 2020, members of Boko Haram attacked one of the humanitarian buildings of the United Nations in Ngala, a border town in Borno State, North-East Nigeria.

A statement issued by the United Nations Office for Coordination of Humanitarian Affairs (UNOCHA) said “an entire section of the facility was burned down as well as one of the few vehicles UN agencies rely on for movement and aid delivery”, and that  the “protective security measures deployed at the humanitarian hub” prevented any harm to the staff who were in the facility”.

In the wake of this onslaught, Nigerian leaders paying lip service to the fight of Boko Haram. The Nigerian government almost swore with their gun that Boko Haram has been defeated. The recent tide of killings by the dreaded sect has muted them and exposed the lies about the fight against Boko Haram.

President Muhammadu Buhari should know that Boko Haram is far more deadly and dangerous than he might want to believe. If Boko Haram were a monster created by any individuals, those creators may wish to know that the monsters they created have gone weird beyond their control. It is important to note that the government should deploy drastic measures against Boko Haram, the same way the government could tackle any other form of insurgency from any other part of the country.

Again, Buhari condemned the killing of Lawan Andimi, describing it as cruel, inhuman and deliberately provocative.

The President should be tired of releasing some half-hearted press releases to condemn the actions of the Boko Haram without taking drastic actions to stop further occurrence.

There is no denying the fact that this terrorist group, about the deadliest of them all has taken more lives in Nigeria more than any epidemic. The Government should look at them as terrorists they are and enforce actions that would check their activities and stop their spread. Treating Boko Haram with this approach we consider a kid gloves approach is not doing Nigeria any good.

Nigerians seem to be helpless about the current security challenge in the country. Every now and then, cruel things happen and they continue to re-occur. The establishment of a regional security outfit by South-West region is a clear indication that the state security apparatchik has failed. If are is not taken, Nigeria is nearing a total collapse. 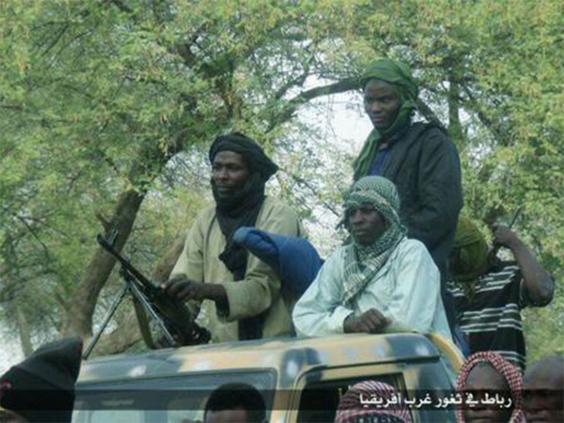 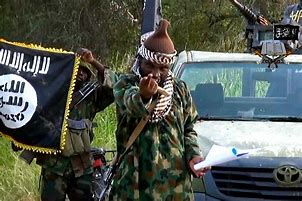 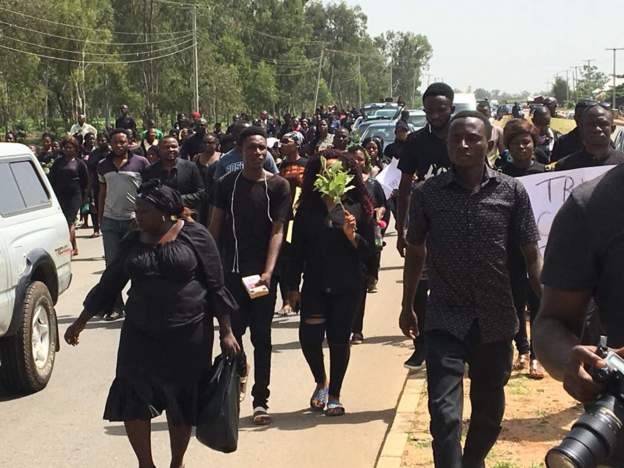