Nigerian States are now more conscious of where their residents come from in the wake of rising Coronavirus infections in the country.

Reports say State Governors are trying to manage their resources to take care of their citizens alone. “Every state should be ready to take responsibility of their indigenes”, said a report.

Nigerians, irrespective of their States of origin are scattered across all 36 states and the Federal Capital Territory ‘in search of greener pastures’. Although pockets of ethnic crises which questioned indigeneship especially in the Northern parts of the country, Nigeria has not had a deep citizenship consciousness such as the one currently happening.

In the north, politicians used an Almajarai system to manipulate election results. But the spread of COVID-19 is threatening the upkeep of the system fraught with corruption.

Northern States have exchanged a number of indigenes residing in the opposite states.

Governor of a South-South State, Cross River,  Benedict Ayade  sent another set of 120 almajirai (Northern Street Children), who were trying to enter the state, back to their home states.

Security men at the Gakem-Benue border intercepted the almajirai and other passengers, who were loaded in two trucks.

Most of the passengers, who were Northerners of various ages, including women and children, attempted to enter Cross River through the Gakem/Benue border on Sunday when the team of security men led by the Commissioner for Youth Development and Skills Acquisition, Omang Idiege, ordered them back to where they were coming from, a Nigerian newspaper reported.

In the past two weeks, the state has thwarted three attempts by the almajirai and other young Northern youths to enter the state through the Gakem-Benue border.

The Guardian learnt that a thorough search by security agents revealed that the trucks were carrying more than 120 young boys/girls and mature men who were without any luggage.

While interrogating the illegal migrants, Idiege said: “Cross River State is a no-go area for you people. That is what Prof. Ben Ayade has been emphasising and that is why we are here to make sure that enough is enough.
This is so terrible. This is barbaric.”

Commending Ayade for his visionary leadership that has kept the state coronavirus-free, he also applauded the team at the border for not compromising.

Ayade has, however, called on President Muhammadu Buhari to lift the ban on domestic flights to avoid catastrophe in the economy.

He warned that the continued closure of the country’s domestic airspace was impacting negatively on the aviation, hospitality and tourism sectors of the economy.

Meanwhile, the Bayelsa State Government and security operatives also intercepted another two buses carrying no fewer than 17 almajirai at the Glory Land entry point into Yenagoa, the state capital.

Permanent Secretary, Ministry of Information and Orientation and also a member of the state’s COVID-19 Taskforce, Freston Akpor, told newsmen in Yenagoa that the operatives immediately ordered that the almajirai children be returned in the same buses conveying them into the state.

He said the buses were intercepted by the team of task force officials led by Akpoebi Agberebi, with another team of security operatives enforcing the state government’s “No Entry” directive at the border.

According to the members of the State Task Force, the almajirai comprised young boys of various origins from the Northern states, adding that while some of them claimed they were on their way to the state on commercial fishing expedition, others said they were going to Port Harcourt, Rivers State through Bayelsa waters. 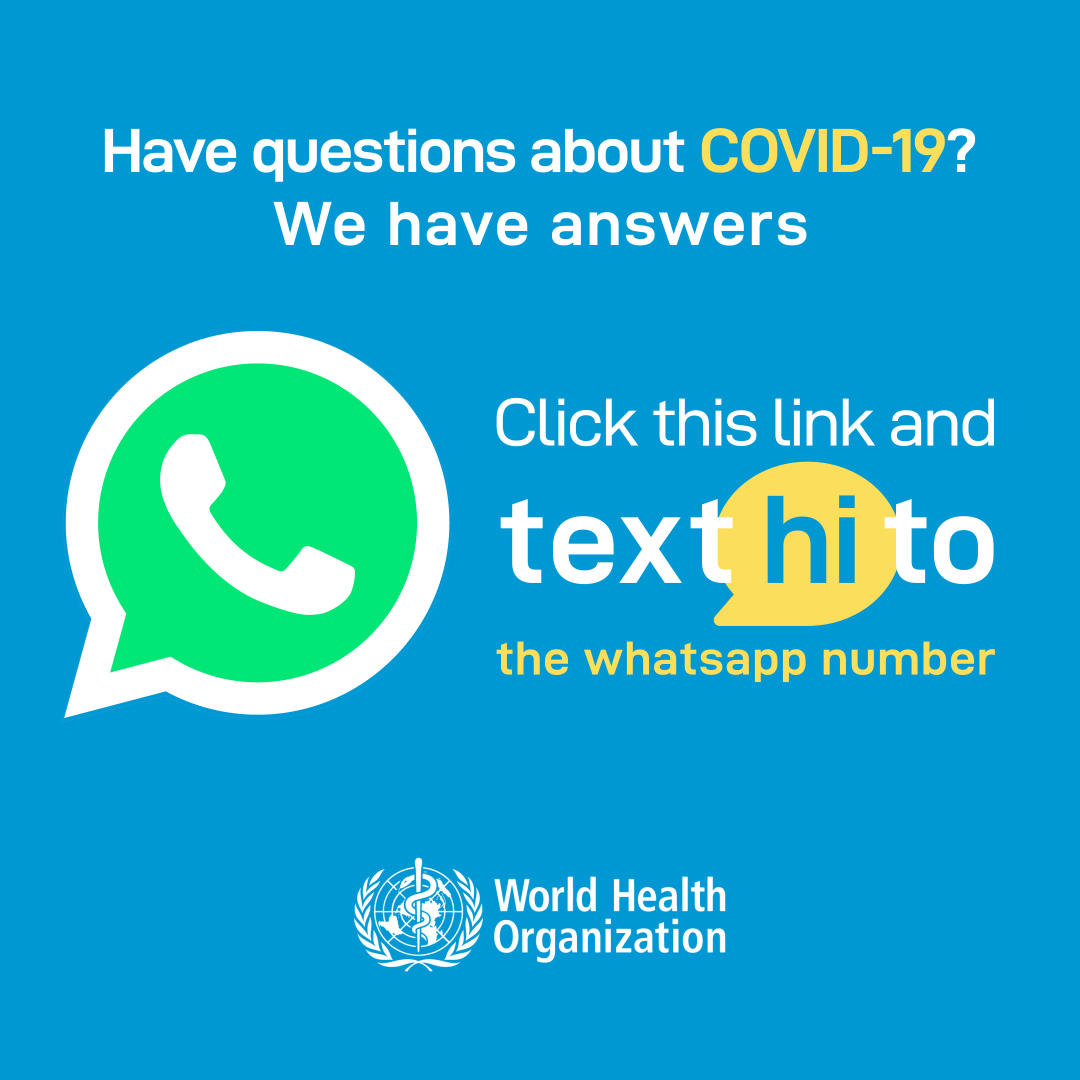 Nigeria, Uganda search for returnees who skipped screening at airport 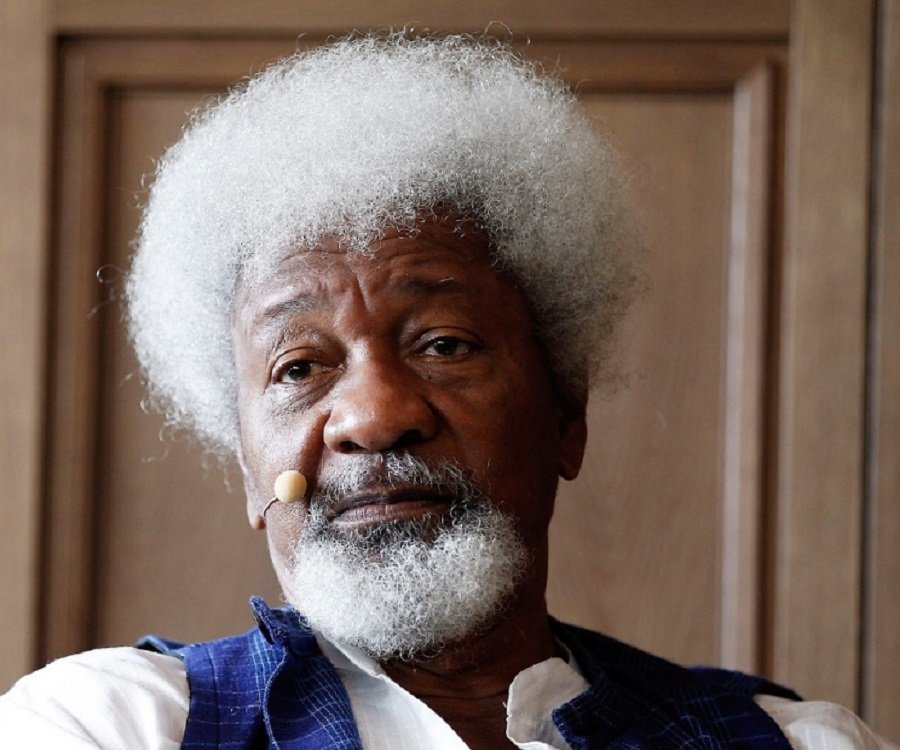 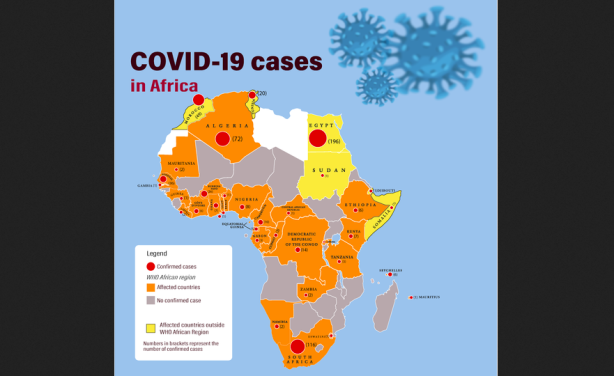