After detailed and constructive dialogue with the respective host and participating unions, and with the wellbeing of the global rugby family at heart, the following events have been postponed:

In addition, the following event has been cancelled:

The Olympic Games Repechage qualification tournament scheduled for June is under review and World Rugby continues to be in close consultation with the International Olympic Committee (IOC) regarding the implications for the qualification process in the event that the Repechage is unable to be hosted due to the COVID-19 outbreak.

The World Rugby Hall of Fame, located in Rugby, UK, will be closed until the end of May in line with public health authority directives.

These latest decisions have been taken in consultation with the respective unions and follows previously confirmed postponements of the Hong Kong and Singapore rounds of the HSBC World Rugby Sevens Series and women’s HSBC World Rugby Sevens Challenger Series event in Stellenbosch, South Africa. They have been taken in line with the relevant government and public health authority advice.

Ticket holders for the postponed HSBC World Rugby Sevens Series events in Langford, London and Paris should access the following links for more information regarding the respective events:

“Taking the appropriate measures that mitigate the spread of COVID-19 Coronavirus in line with government and public health agency responses and advice is paramount. This has underpinned our decision, taken in consultation with our unions, to suspend these World Rugby tournament activities with immediate effect, including the cancellation of the World Rugby U20 Championship, following conversations with our friends at the Italian federation.

“We are in close dialogue with the IOC relating to the conclusion of the Tokyo 2020 Olympic Games rugby sevens qualification, specifically options to replace the final repechage tournament, should that be required. We have two women’s and one men’s teams left to qualify and are currently considering all options to ensure a fair and credible conclusion to the qualification process.

“Looking at a longer-term strategy, we are in continual dialogue with our unions, regions and the players’ association relating to the wider global impact on rugby activities, including financial implications, driven by government and health authority measures to combat the spread of COVID-19.

“At this extraordinary time, we are united in our commitment to finding ways of ensuring that on-field activity can resume as soon as it is safe and possible to do so. To that end, the World Rugby Executive Committee is driving the implementation of a dedicated action plan that will guide us through this challenging period as a sport unified across the international and domestic environments”.

Further World Rugby tournament-related updates will follow in due course.

Meanwhile, all World Rugby staff based in its Dublin headquarters have been working from home for more than a week in line with the Irish Government directive regarding gatherings, while all non-essential business travel has been suspended until at least 29 March. 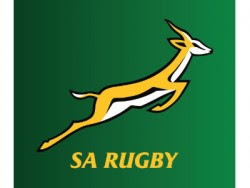 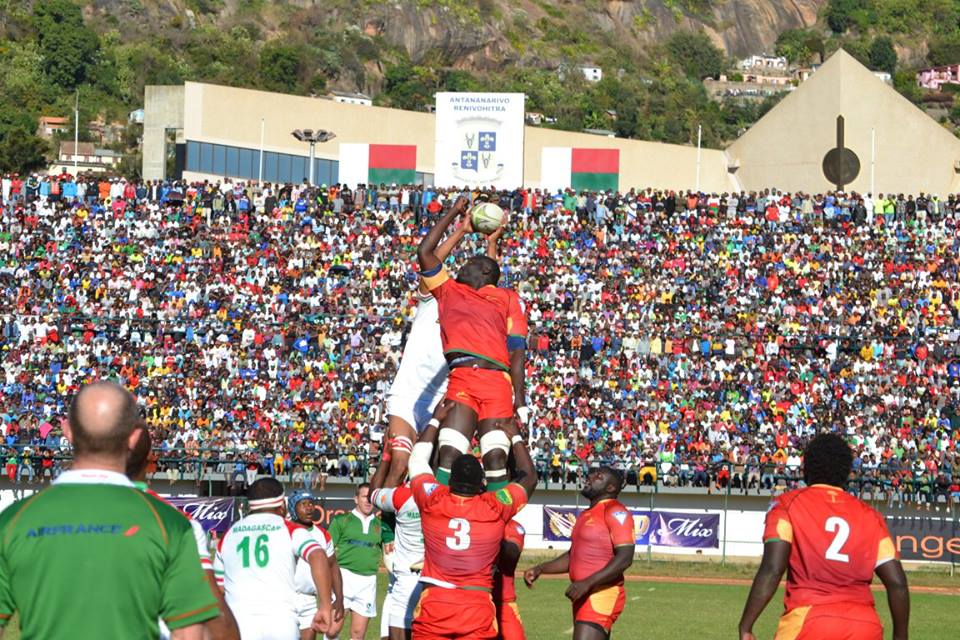 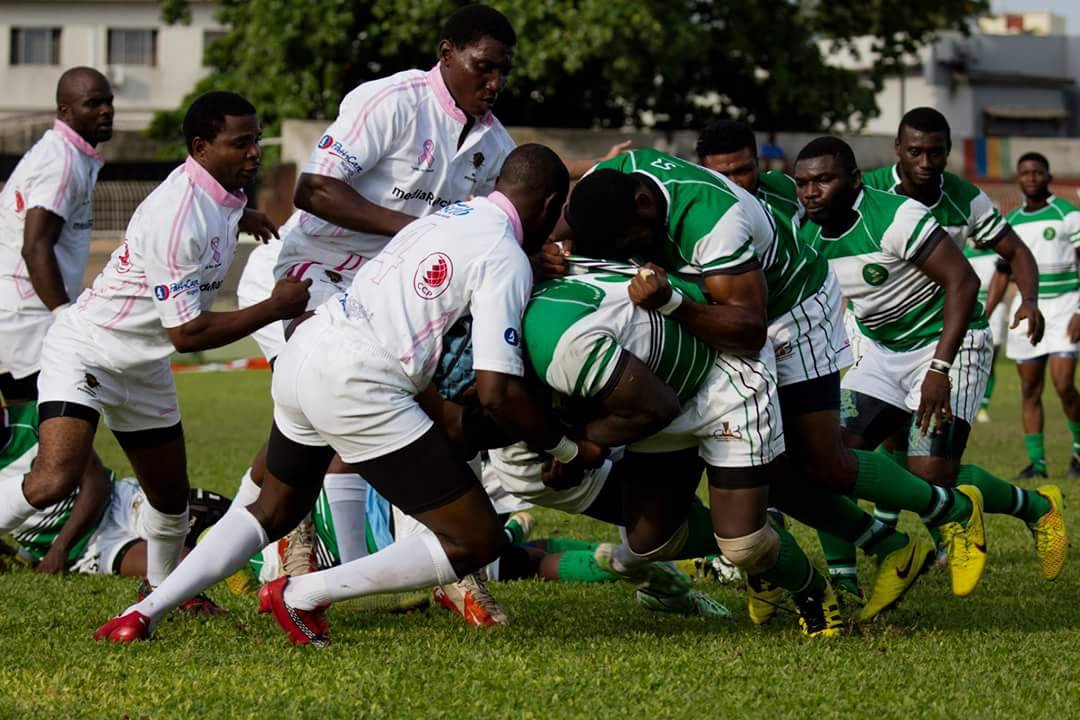