Foremost Nigerian entrepreneur and Africa’s richest man, Aliko Dangote, has been ranked among 75 most powerful persons on the planet, ahead of the Vice-President of the United States of America, Mike Pence.

According to Forbe magazine’s latest 2018 ranking of the World’s Most Powerful People, Dangote ranked among world leaders like Xi Jinping, the Chinese President, Vladimir Putin, the Russian President and Donald Trump, President of the U.S., who were ranked first, second and third respectively.

Dangote was ranked the 66th most powerful person in the world ahead of Mike Pence, the U.S. vice-president who came in 67th place and Qamar Javed Bajwa, the highly influential Chief of Army Staff of Pakistan who was ranked 68th.

Dangote was the only Nigerian on the list and one of only two Africans who made the list, with the other being the Egyptian President, Abdel Fattah el-Sisi, who was ranked the 45th most powerful person in the world.

Dangote is the only black man who has made the list apart from former U.S. President Barack Obama in the 2016 ranking released in 2017 and was listed in the 71st place just above the then American presidential contender, Donald Trump, who was listed at number 72.

Among the top 10 most powerful people in the world listed by Forbes include Angela Merkel, the German Chancellor who was ranked 4th, Jeff Bezos, the Founder of Amazon.com in 5th place, the Catholic pontiff, Pope Francis was ranked 6th, Bill Gates comes in 7th, Mohammed bin Salman Al Saud, the Saudi prince was in 8th place, Narendra Modi, the Indian Prime Minister was 9th, while Larry Page, the Chief Executive of Google was ranked the 10th most powerful person in the world.

Dangote is the Chairman of the Dangote Cement which produces 44 million metric tonnes of cement annually across the African continent and still plans to expand and increase its output by 33 per cent by 2020.

According to the Forbe’s Rich List, Dangote as of March 2018, had an estimated net worth of $14.1 billion and was ranked among the 100 richest persons in the world and the richest in Africa, a position he has held for almost a decade.

The horned businessman reached a peak on the rich list in 2014 when he was ranked the 23rd richest person in the world and in 2013 surpassed the Saudi-Ethiopian billionaire Mohammed Hussein Al Amoudi by over $2.6 billion to become the world’s richest person of African descent.

Dangote, who is also the President of the Dangote Group of Companies, has often made such lists due to his business concerns and humanitarian efforts in Nigeria and other parts of the world, especially his efforts through the Aliko Dangote Foundation to rid Nigeria and Africa of polio, malaria and malnutrition.

His efforts in this regard were recognised by the United Nations, which appointed him Malaria Ambassador.

He stepped up his humanitarian activities recently, spending billions of naira to build hospitals and providing critical hospital equipment, the lack of which has forced Nigerians of means to seek medical attention abroad.

He also donated a N1.2 billion business school complex to the Bayero University in Kano and is currently constructing a similar one for the University of Ibadan Business School.

The business mogul has continued through his Foundation to disburse N10 billion to vulnerable women across the 774 local governments in the country.

Dangote made a donation of $2 million to the World Food Programme as part of efforts to help Pakistani nationals devastated by floods in the year 2010.

He was made the chairperson of the Presidential Committee on Flood Relief which raised in excess of N11.35 billion, of which Dangote himself contributed N2.5 billion, an amount higher than the entire contribution from the 36 state governors in Nigeria.

Job opening at the APO Group

Buhari’s Ultimatum on Apapa Gridlock has Been Fruitless 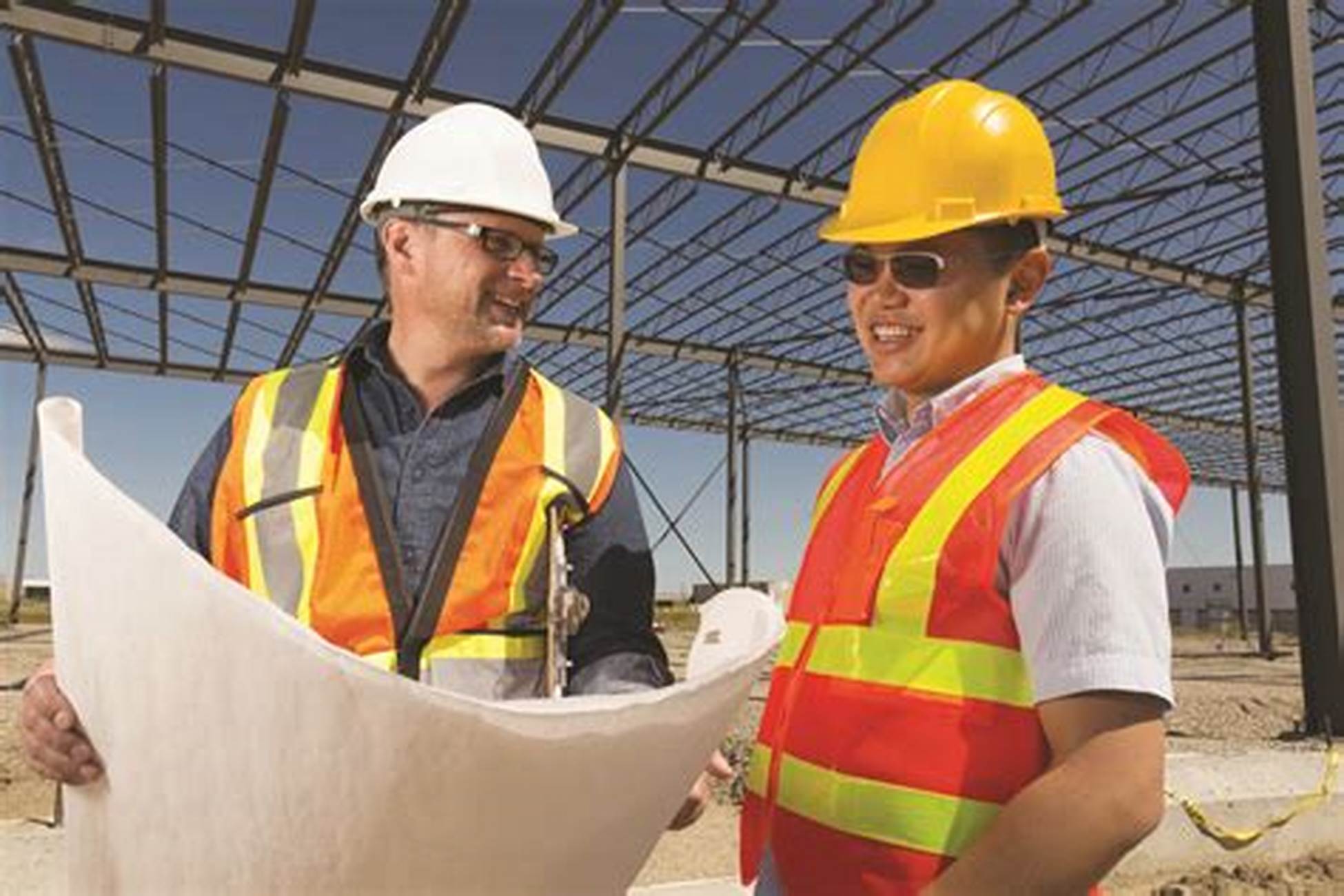