In yet another massive intervention, the Aliko Dangote Foundation Monday officially launched a major philanthropic programme in Zamfara State, doling out food items running into several millions of naira to support victims of insurgency.

The farmers-herders clash and sporadic attacks by cattle rustlers have displaced thousands, many of whom are currently seeking refuge at Maradun Local Government Area of the State.

Group Executive Director Government Relations and Strategic Relations Mansur Ahmed who presented the food items on behalf of the Group President Aliko Dangote said the Foundation was supporting the government and traditional leaders in meeting the needs of the IDPs.

Only recently Mr. Dangote was rated world’s 6th largest donors, and Africa’s richest person for almost a decade. His Aliko Dangote Foundation has been endowed with a staggering $1.25billion. He was also listed by Forbes Magazine among the 75 people that make the world turn.

Dangote Foundation had also injected over N7billion to create soccour in North East in the wake of the Boko Haram insurgency.

Mr. Ahmed, an Engineer, said Mr. Dangote was very disturbed about the plight of the displaced persons and quickly directed that everything possible be done to provide succor.

Mr. Ahmed said the company was building a 2000 ton capacity of rice mill in Maradun and that when completed this year it would create hundreds of job opportunities for the people of Zamfara State.

Responding, the Emir of Maradun Muhammad Garba Tambari said he was highly elated as the company is the first to intervene by providing food support for displaced persons.

He commended Mr Dangote for the gesture and promise to help secure his investment in his Emirate.

Chairman of the Maradun Local Government Alhaji Yahayah Shehu Maradun thanked the Dangote Foundation for the gesture and pray God to continue to bless the Dangote business.

Our reporter sighted trucks of food items being offloaded at the silos and at the official presentation of the relief material at the Palace of the Emir of Maradun.

Some of the items delivered include: Trucks of Semolina, sphagetti, sugar, wheatmeal and Macroni.

Victims at the IDP camp who recounted their ordeal described the crisis as the worst in the country in the past five years.

They regretted that state have been neglected by government and mainstream media.

Mrs Inno Usman, 50, from Mallamai District lost a husband to the crisis and has eight children at the IDP camp. She said five men including her husband were killed by the marauders.

Mrs Usman described the intervention of Dangote as timely, while urging other donors to emulate the the Aliko Dangote Foundation.

Another victim, Mrs Kenan Usman said her husband was also killed in a gruesome manner and that she escaped with her five children by the whiskers.

She said before the coming of Dangote Foundation they have been accommodated at the IDP camp in Maradun since November 2018, regretting that there is no date foe their return as the insurgents still hold sway in their various villages.

For Inno Aliyu Sani, 60, 21 people were killed including four women, and cows running into hundreds were stolen by the rustlers.

“We can’t go back. The killers are still there,” she said.

Abubakar Garba from Rudun village said for the past five years marauders had sacked everyone in the village but that government was doing anything address the situation until now. 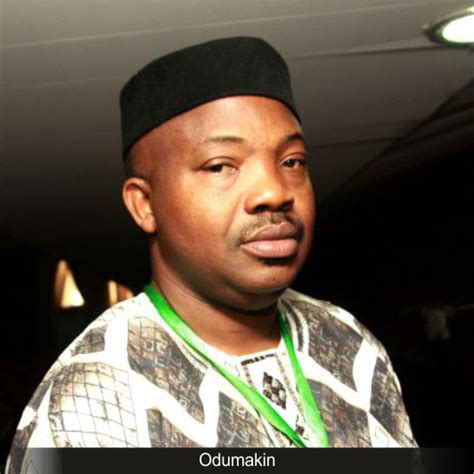 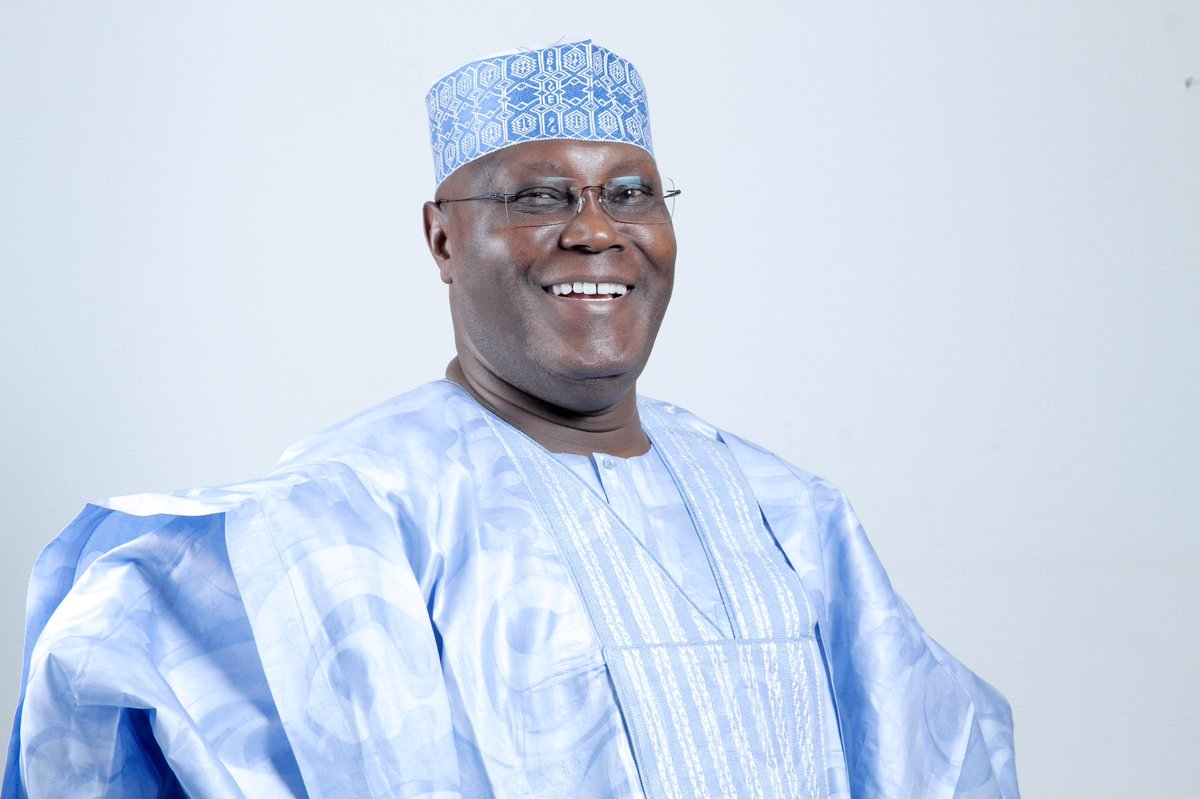 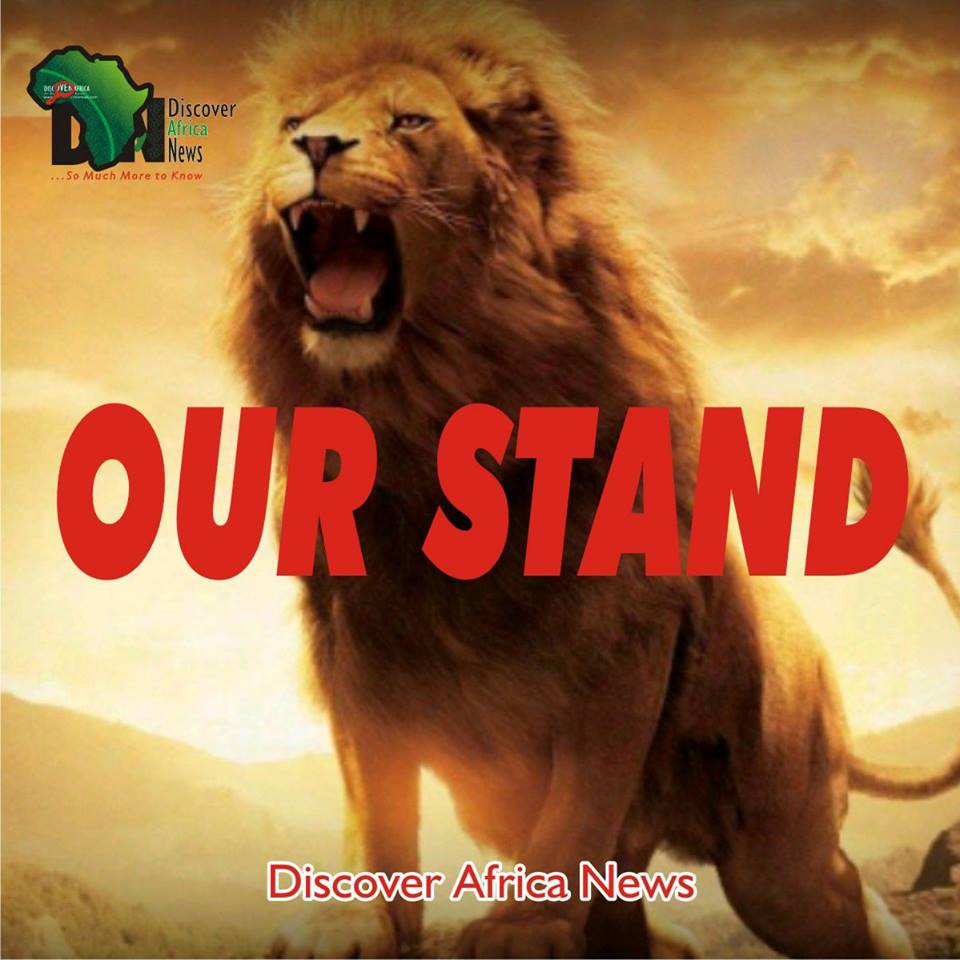