A Somalia MP says anyone who refuses to hand over a gun to police should be shot “straight away in the head”. Credit/ BBC

Death Sentence for revenge-killers in Somalia raises hope for peace

With the aim of finding lasting solution to revenge killing between two rival clans in Somalia, the rival Sa’ad Yoonis and Ba’iido clans have signed up to a groundbreaking peace deal which spells out death sentence on any revenge killer.

The clans in the disputed Sanaag region reached the ‘macabre’ agreement following three weeks of mediation.

“Now, anyone found guilty of carrying out a revenge killing or vendetta will face a death sentence. The family of the perpetrator will also have to pay a $100,000 (£72,000) fine”, said the BBC.

The BBC reports that there has long been tension between many Somali clans due to rivalry and competition over resources such as grazing land for livestock or access to water.

But vendettas going back generations have added to the violence and the cycle of revenge has been extremely hard to break.

“The punishments that have been agreed are more severe than before. Now we have decided the person must be killed – life for a life – and his family must hand him in,” he told the BBC.

“If someone comes to a communal area like a bore hole or a grazing area with a gun then the army or the police should confiscate the gun. If he refuses to hand over the weapon they should shoot him straight away in the head.”

Reports from the Sanaag region, which is claimed by both the self-declared republic of Somaliland and by Somalia’s autonomous state of Puntland say that last year 23 people were killed and 65 were injured during one incident involving the two clans.

Earlier this year in response to that attack, 15 people were killed and 39 others were injured.

The previous feuds have now been settled with blood money, and more has been paid for funerals.

But now the rules have changed with the new punishments.

Officials from Somaliland mediated the discussions, and under the agreement any perpetrators are to be handed over to the authorities in the capital, Hargeisa.

Other death sentences have been commuted to lengthy prison sentences.

In Somali society, if someone commits a murder and manages to escape, his clan is held responsible. As a result, many innocent people can easily become the victims of these vendettas simply because they happen to belong to a certain clan.

For that reason, many Somalis are likely to support strict punishments to end the cycle of violence – if the rules could be replicated by other Somali clans in the region. 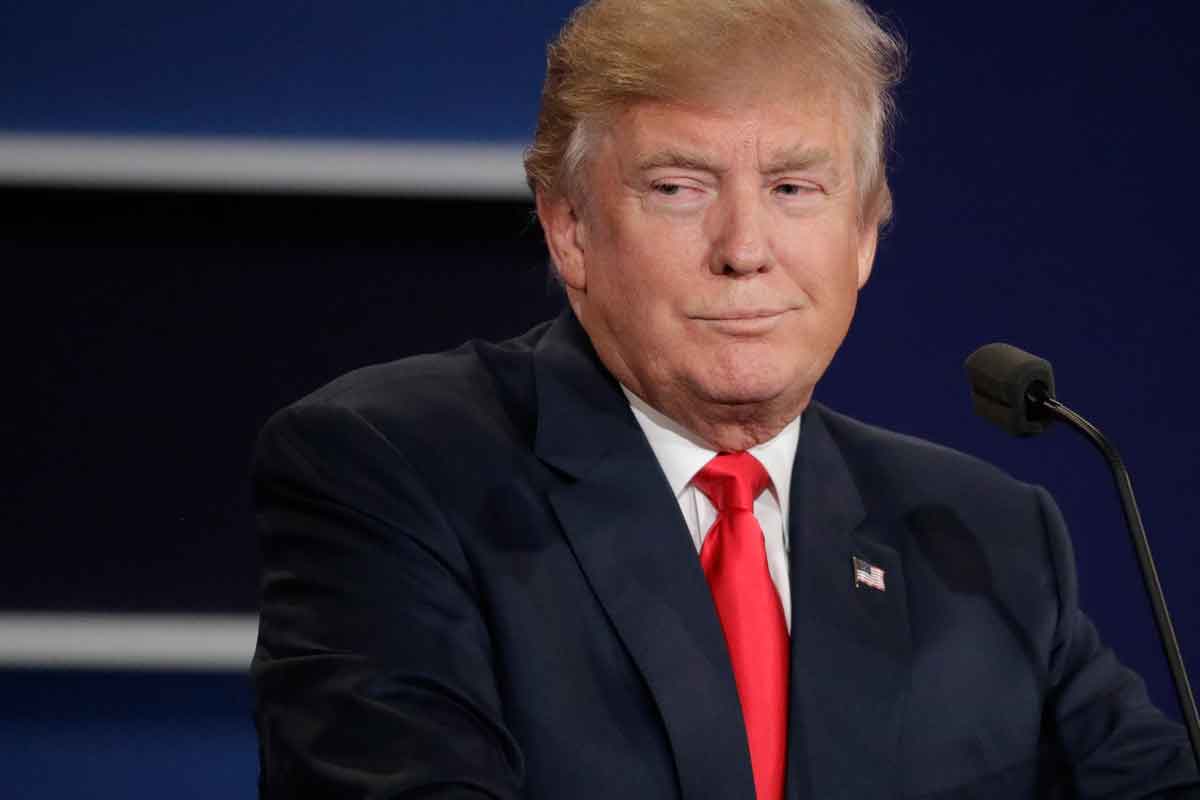 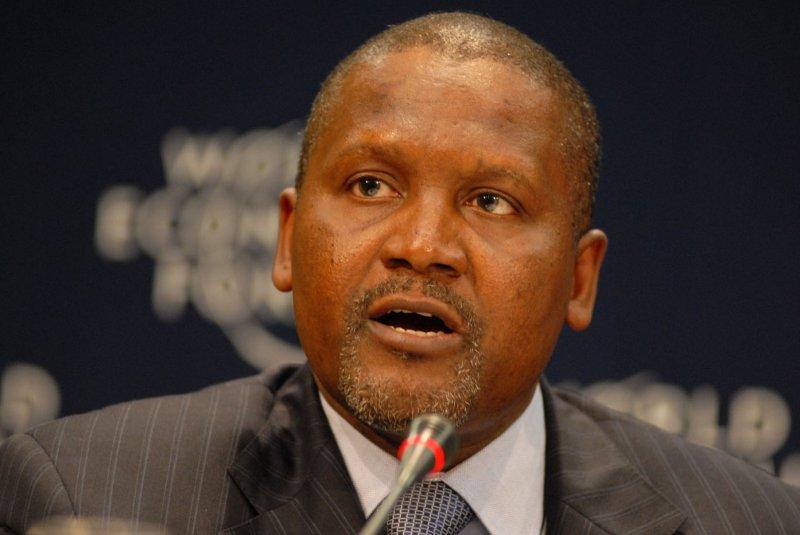 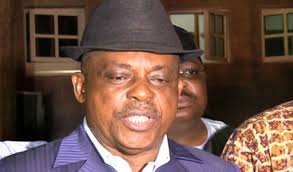 PDP COMMUNIQUE FROM ASABA: ‘We strongly condemn the unabated killings across the country’