Mali’s junta leader Friday pardoned all 49 Ivorian soldiers whose arrest in July triggered a bitter diplomatic row, a government spokesperson said, just a week after the courts sentenced them.

“Colonel Assimi Goita… granted a pardon with full remission of sentences to the 49 Ivorians convicted by the Malian justice system,” said a statement from government spokesperson Colonel Abdoulaye Maiga, the minister for territorial administration and decentralization.

On Dec. 30, 46 soldiers were sentenced to 20 years in prison, while three women among the original 49, who had already been freed in early September, received death sentences in absentia.

They were convicted of an “attack and conspiracy against the government” and of seeking to undermine state security, public prosecutor Ladji Sara said in a statement at the time.

The trial opened in the capital Bamako on Dec. 29 and concluded the following day.

The court proceedings came in the run-up to a Sunday deadline set by leaders from the Economic Community of West African States (ECOWAS) for Mali to release the soldiers or face sanctions.

Mali’s junta had branded the troops — who were detained after arriving at Bamako airport July 10 — as mercenaries.

Ivory Coast and the United Nations say the soldiers were flown in to provide routine backup security for the German contingent of the U.N. peacekeeping mission in Mali.

Relations between ECOWAS and Mali had already been strained before the arrests, since President Ibrahim Boubar Keita was toppled in August 2020 by officers angered at failures to roll back a jihadi insurgency.

Ivorian President Alassane Ouattara is considered one of the most intransigent West African leaders toward Mali’s putschists.

The junta has so far resisted West African pressure and sanctions and remained in power, pledging to step down in February 2024.

It indicted the 49 soldiers in mid-August and has released no information about their health or well-being since.

Junta leader Goita had said he was open to talks “in the strict respect of the sovereignty of Mali,” according to a joint statement from the foreign ministers of Togo and Ivory Coast in July.

After the soldiers were arrested, the U.N. had acknowledged some procedural “dysfunctions” in a note addressed to the Malian government and admitted that “certain measures have not been followed.”

The Ivorian presidency had also acknowledged in September “shortcomings and misunderstandings,” after Mali had demanded an apology.

But the row escalated in September, when diplomatic sources in the region said Mali wanted Ivory Coast to acknowledge its responsibility and express regret for deploying the soldiers.

Bamako also wanted Ivory Coast to hand over people who had been on its territory since 2013 but who are wanted in Mali, they said.

Ivory Coast rejected both demands and was prepared for extended negotiations to free the men, the sources said.

“This hostage-taking will not be without consequences,” the Ivorian president said at the time.

That led Maiga, who was then interim prime minister, to denounce a “synchronization of actions” against Mali at the U.N. General Assembly on Sept. 24.

He denounced U.N. Secretary-General Antonio Guterres for having declared that the Ivorian soldiers were not mercenaries.

He also criticized ECOWAS leader Umaro Sissoco Embalo as well as the heads of state of Ivory Coast and Niger.

An Ivorian delegation traveled to Mali for talks on the crisis before the trial opened, and the Ivorian defense ministry said it was “on the way to being resolved.”

An agreement reached between Mali and Ivory Coast had left the possibility open of a presidential pardon by Goita.

“The measure of pardon taken by the president of the transition thus reinforces the momentum created following the signing … of the Memorandum of Understanding on the promotion of peace and the strengthening of relations of friendship, brotherhood and good neighborliness between the Republic of Mali and the Republic of Ivory Coast,” Maiga said in the statement Friday.

The Malian government thanked Togolese President Faure Gnassingbe — who has been mediating in the row and had paid a “friendly working visit” to Bamako on Wednesday — “for his tireless efforts and constant commitment to dialogue and peace in the region.”

But it denounced the “aggressive position” of ECOWAS leader Embalo.

Kenya: No boarding for junior schools

Over 13,000 Nigerians file pollution cases against Shell in London 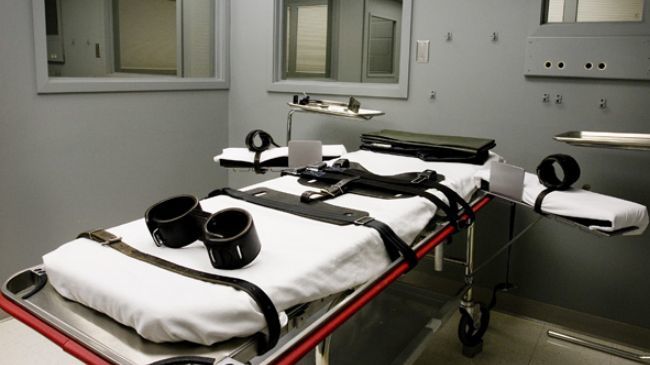 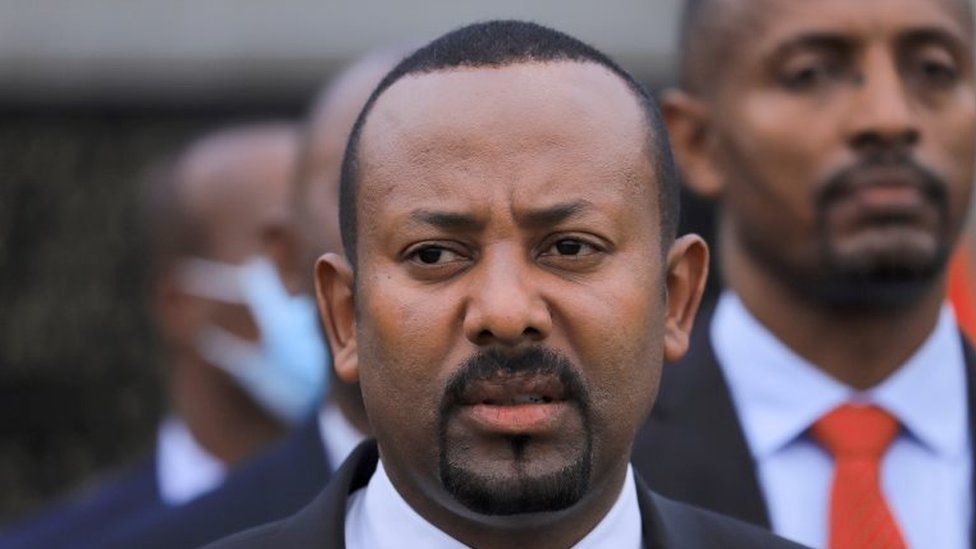 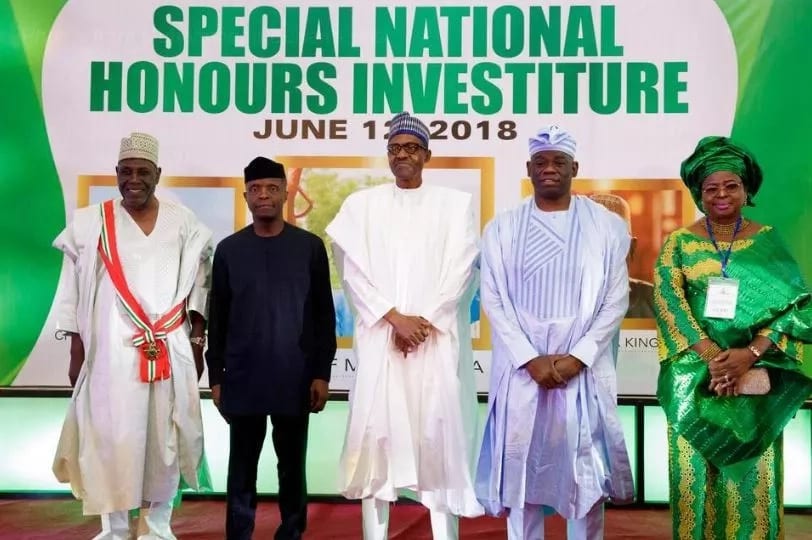 June 12 Democracy Day will be effective after amendment of Act, says AGF