Last rain in the Baringo county was reported in April 2018. The haze has dried up the water table, causing death of plants, animals and now humans.

Last rain in the Baringo county was reported in April 2018. The haze has dried up the water table, causing death of plants, animals and now humans.

Earlier report of the death of nine people in connection with the situation have been updated with a number of more casualties.

Reports suggest that the situation is slowly worsening with at least 900,000 people in 12 counties facing starvation.

Baringo and Turkana  counties have undergone through a streak of drought that has led to lack of water and food for the residents for months, making residents to flee their homes.

For the last 12 months, Turkana’s water tables have gone down drastically due to drought. The last rain was experienced in early April 2018.

The county is occupied by the Tugen, Pokot and Njemps. A sizeable population of Nubians is found in Eldama-Ravine. Christianity is the most practiced religion in the county. Baringo county has many tribes including Tugens, Njemps, Pokots, Turkanas, Kikuyus, Numbians and Kisiis 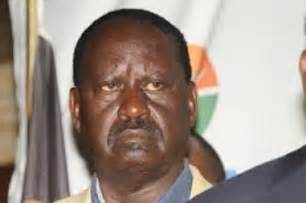 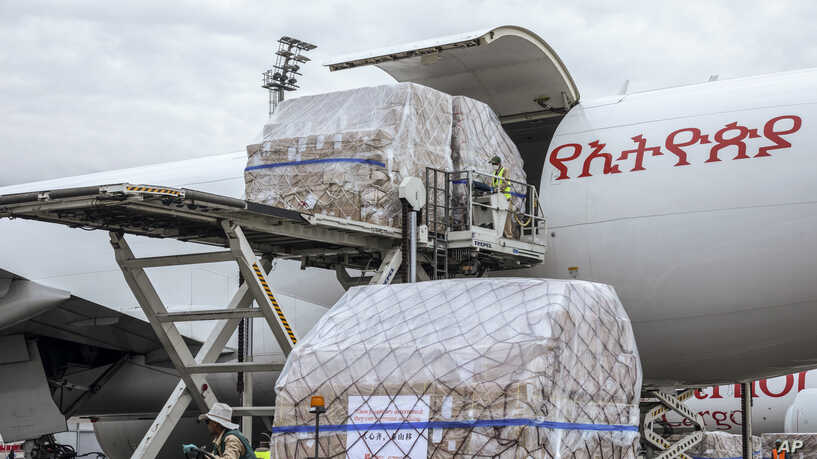 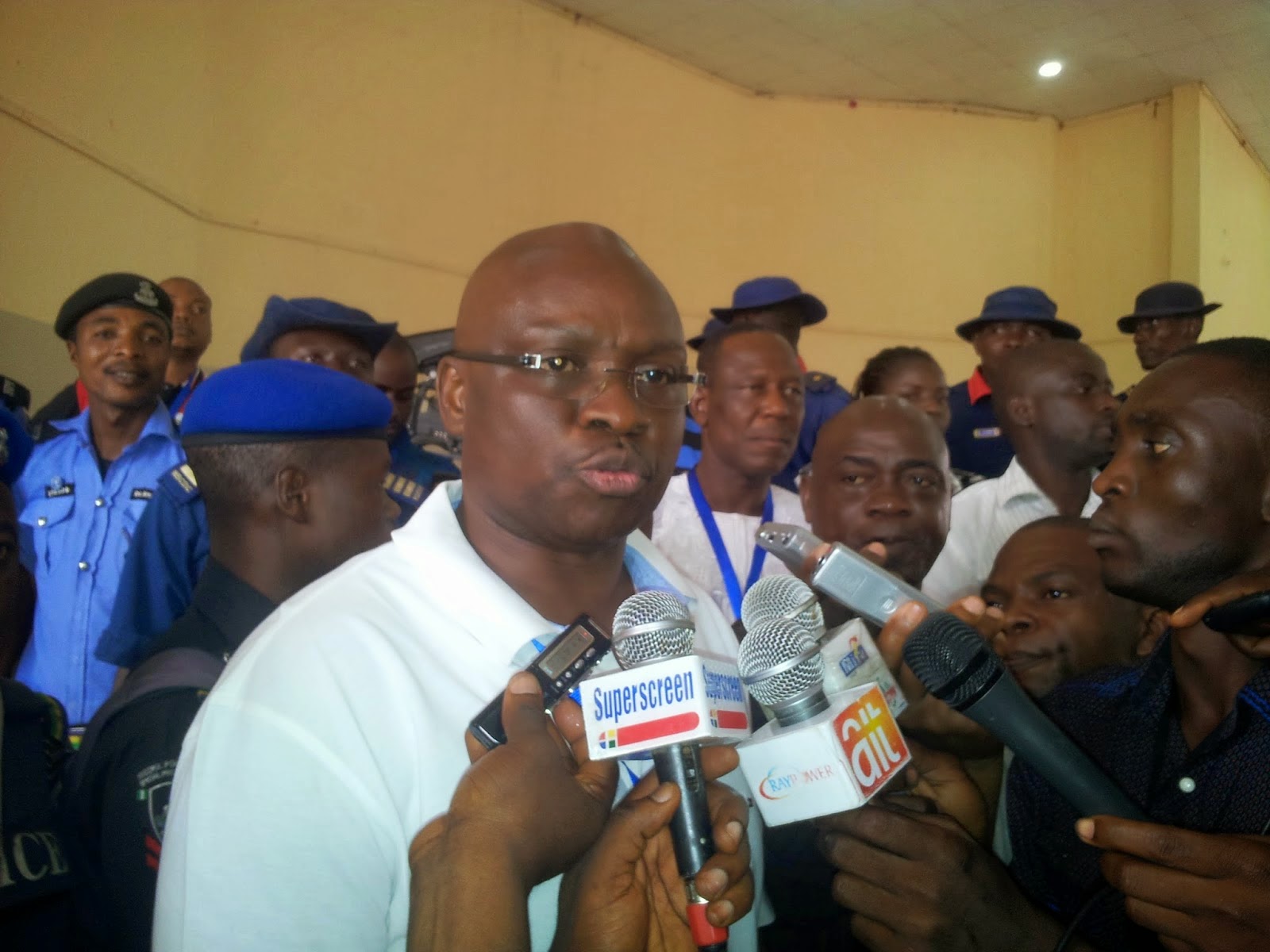