Jihadist groups have opened more than 600 schools on the border of Mali and Burkina Faso, Studio Tamani, a Malian radio station, reports a UN report as saying.

The study reportedly says that Mali’s most powerful and violent jihadist group, Jamaat Nusrat al-Islam wal-Muslimin (JNIM), is one of those opening schools.

JNIM has carried out frequent attacks in Mali and neighbouring Burkina Faso.

France, the former colonial power, has thousands of troops in the region and from 2013 started pushing back the jihadists who seized swathes of territory. 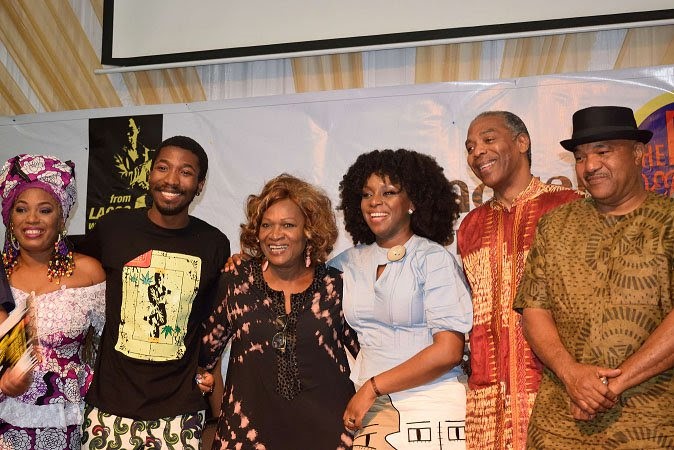 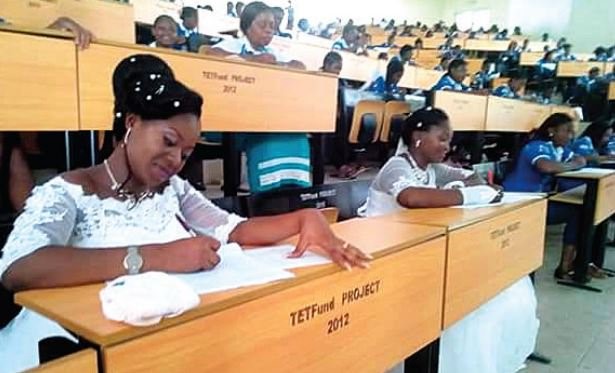 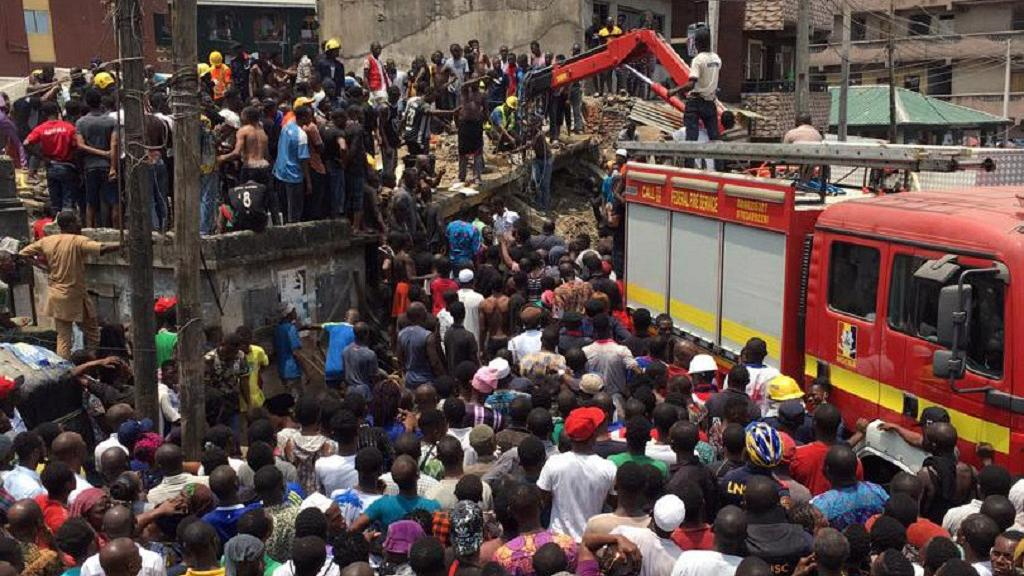