RES4Africa Foundation welcomes the three new members EDP Renewables, Schneider Electric and Vestas. The new membership of the three European companies, leading in the renewable energy sector at international level, was announced yesterday during the last Executive Committee of the Foundation, which has been involved in the promotion of green energy in Africa since 2012.

The three companies, respectively based in Spain, France and Denmark, were already part of the Foundation’s network as partners of renewAfrica, the initiative aimed at creating a package of European-led risk mitigation tools to encourage the international investments involvement, necessary for the development of the African energy market. In light of the fruitful collaboration that led to the presentation of the initiative to the European Commission Vice President Frans Timmermans, EDP Renewables, Schneider Electric and Vestas decided to expand their support to all the activities and programmes implemented by RES4Africa throughout the African continent, from the Mediterranean area to the sub-Saharan region.

“It is an honor for us at RES4Africa to welcome EDP Renewables, Schneider Electric and Vestas as new members of the Foundation.” commented Salvatore Bernabei, President of RES4Africa Foundation, CEO of Enel Green Power and Head of the Global Power Generation Division “The fact that three of the world leading companies in the renewable energy sector decided to expand their support to all the activities of the Foundation, not only means that we are doing a great job, but it also confirms our vision: the European private sector is increasingly willing and ready to support Africa on its path towards a just and sustainable energy transition.”

“From EDP Renewables we are pleased to join as a member of the RES4Africa Foundation and contribute to boost the African economy. As a company that is leading the energy transition, we are willing to support and be part of the path towards the sustainable development of the African continent, through the impulse of green energy. For our company social responsibility is a cornerstone of our business model, with the aim of achieving a more efficient society in the shaping of its own sustainability, and this is reflected in our commitment to initiatives such as this one”, noted Duarte Bello, COO Europe & Brasil of EDPR.

“The ultimate aim of RES4Africa is to help countries throughout Africa gain access to affordable, reliable, sustainable and modern energy,” said Caspar Herzberg, President, Middle East and Africa at Schneider Electric. “We have an opportunity to help Africa leapfrog the rest of the world when it comes to energy production and distribution. With access to energy comes more jobs, long-term economic development, and better living conditions for all. By providing communities with clean, reliable energy, we’re also providing a basis for countries to meet their commitments on the Sustainable Development Goals. And we at Schneider Electric are passionate about ensuring this happens.”

“As a pioneer in the expansion of wind energy across the African continent, Vestas is proud to become a full member of the RES4Africa Foundation. The proliferation of renewable energy projects in Africa over the next years will be key for the development of the continent. While fighting climate change, renewables will also allow African economies reducing their dependency on energy imports and their exposure to fuel prices fluctuations” concluded Pedro Huarte-Mendicoa, Vestas’ Head of Public Affairs for Africa and the Mediterranean.

The expertise of excellence of the three new members and the shared vision of the role that renewable energy sources play in achieving the full and inclusive development of African economies, add great value to the work of RES4Africa Foundation. These new memberships reconfirm the will of the international private sector to support the African energy transition process and its fundamental contribution in terms of global development and multilateral and multisectoral cooperation. 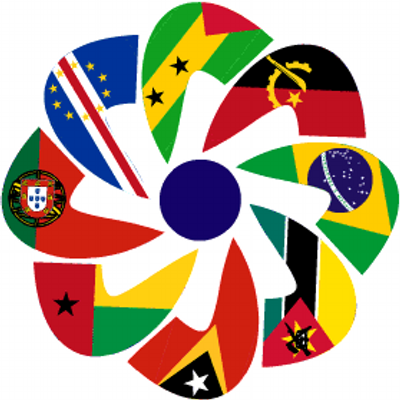 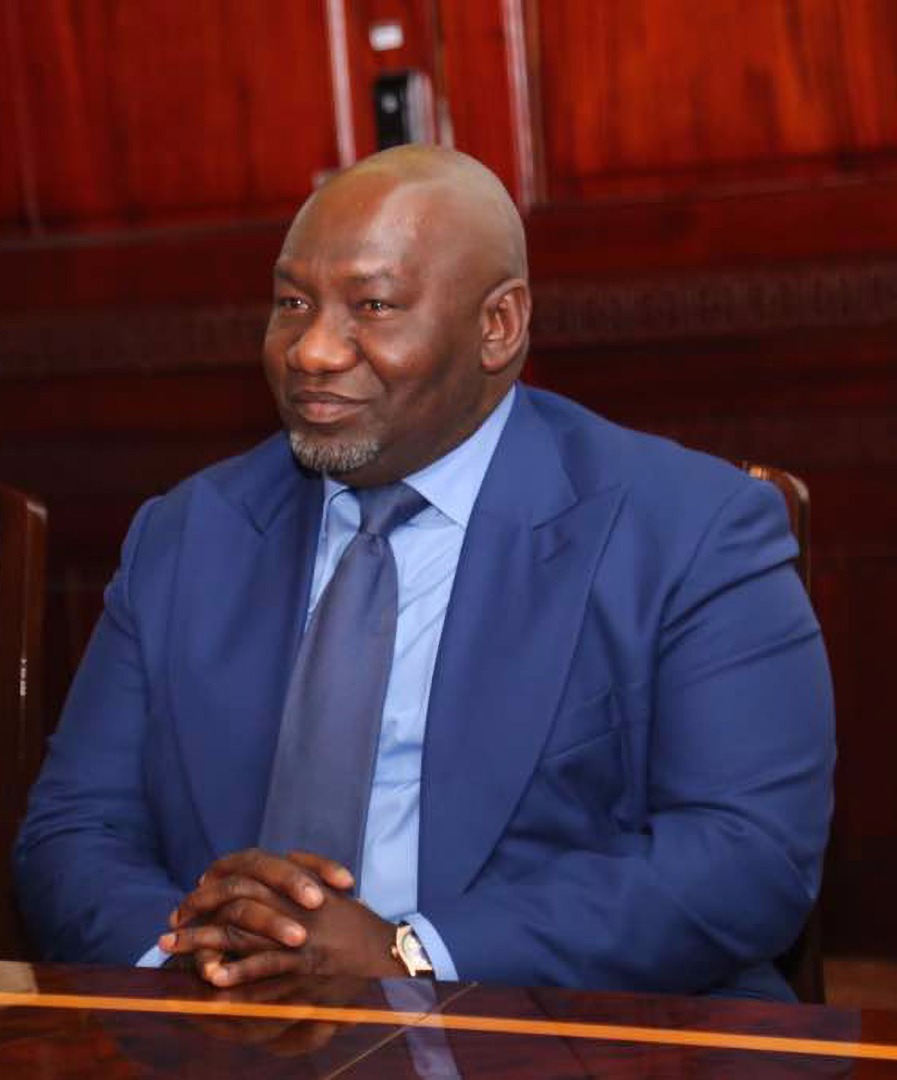 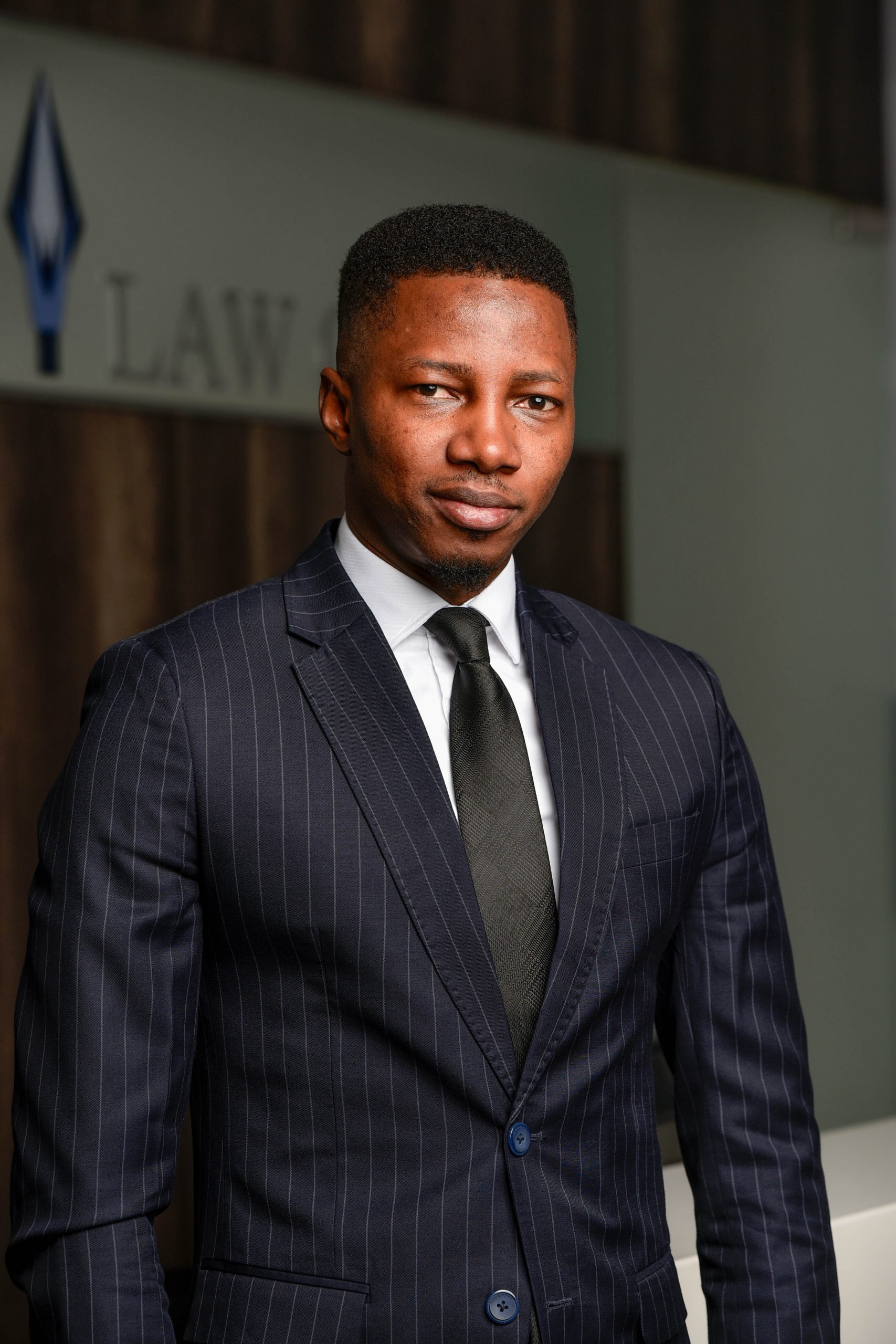 How to get Marginal Oil and Gas Field in Nigeria, By Centurion Group