on the campus of Washington State University, Thursday, October 7, 2021.

“NBA Africa offered me a platform to begin my journey, and I am so thankful for the opportunities that NBA Academy and Washington State provided me,” Abogidi said. “It is with gratitude and excitement that I join NBA G League Ignite and begin my career as a professional basketball player.”

Abogidi joins NBA G League Ignite after playing two seasons at Washington State. As a sophomore in 2021-22, he appeared in all 37 games (29 starts) and averaged 8.1 points and team highs of 5.8 rebounds and 1.78 blocks in 20.8 minutes. A Pac-12 All-Defensive Team Honorable Mention selection, the 6-10 Abogidi ranked second in the conference in blocks per game. He also tied for the team lead with three double-doubles, including a career-high 21 points and 14 rebounds against Washington on Feb. 23.

A native of Nigeria, Abogidi earned a scholarship to attend NBA Academy Africa, an elite basketball training center in Senegal for the top prospects from throughout Africa and the first of its kind on the continent, in January 2017.

Abogidi joins guard Scoot Henderson on Ignite’s roster for the 2022-23 season, which will be the third season for the program. Ignite’s alumni include six NBA Draft picks, including three from the 2022 NBA Draft in fellow NBA Academy graduate Dyson Daniels (No. 8, New Orleans Pelicans), MarJon Beauchamp (No. 24, Milwaukee Bucks) and Jaden Hardy (No. 37, Sacramento Kings to Dallas Mavericks). Jalen Green (No. 2, Houston Rockets) and Jonathan Kuminga (No. 7, Golden State Warriors) were top-10 picks in the 2021 NBA Draft. 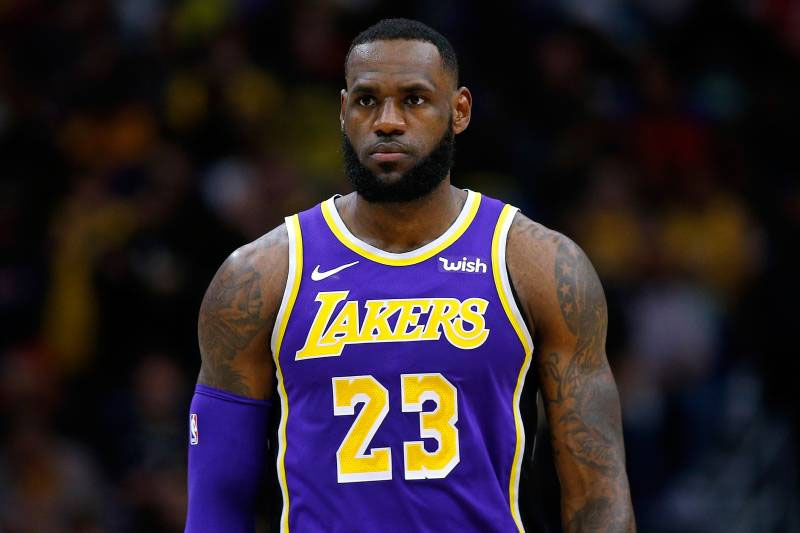 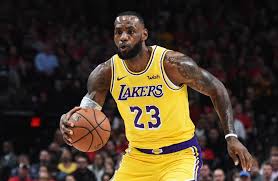 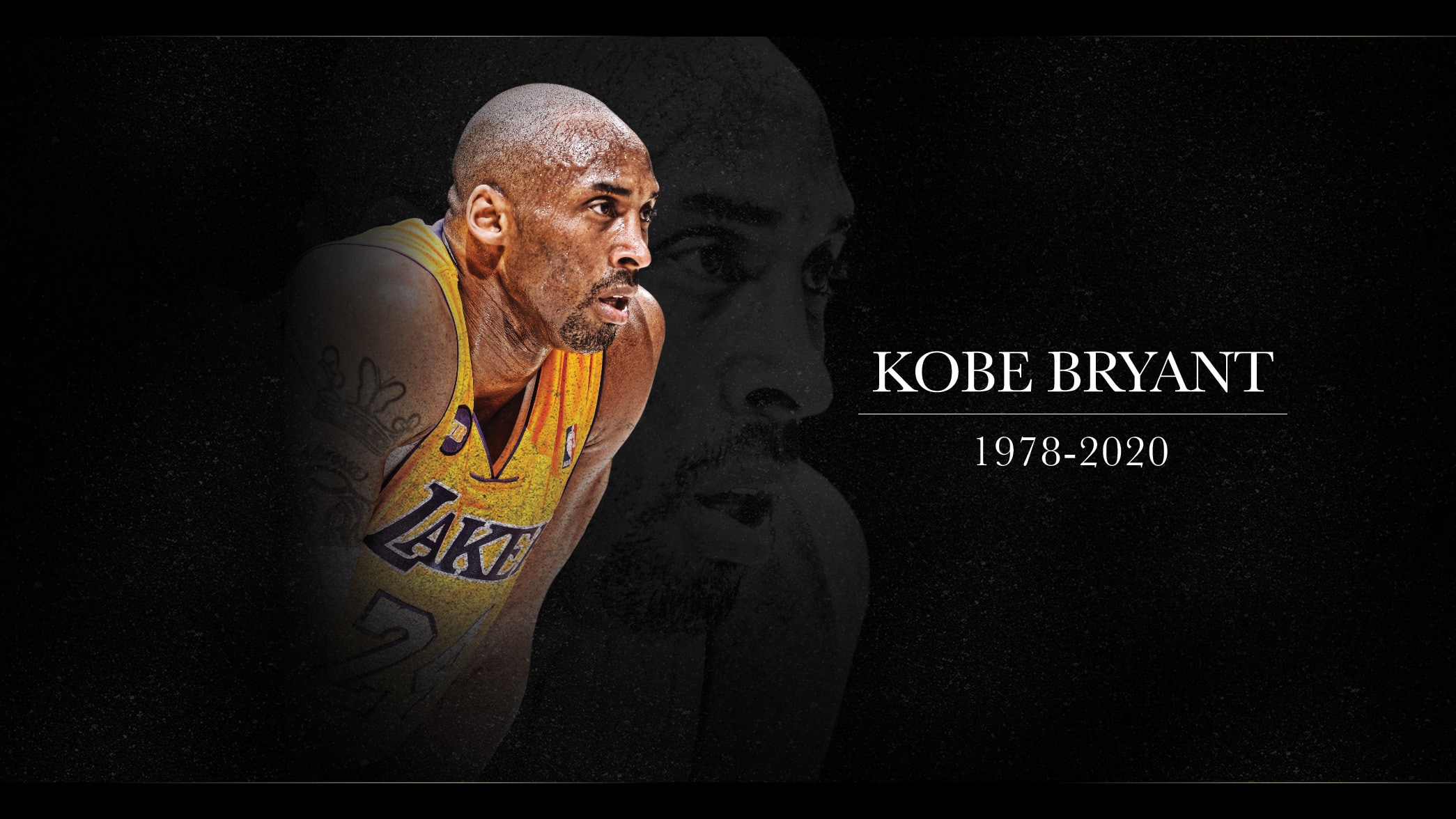