The odds have favoured Emmerson Dambudzo Mnangagwa. He will be sworn in as the President of Zimbabwe on Friday, November 24th, 2017. Even when his boss said NO to him, his chi said yes and the voice of the gods became the voice of the people.

Born on 15 September 1942 Mnangagwa is a longtime ally of former President Robert Mugabe and a senior member of the ruling, Zimbabwe African National Union Progressive Front (ZANU–PF) Mnangagwa served as Vice President of Zimbabwe from 2014 until his dismissal in November 2017.

He was a leader during the Zimbabwean War of Liberation—the Rhodesian Bush War—also known as the Second Chimurenga or the Zimbabwe War of Liberation. It was a civil war that took place from July 1964 to December 1979 in the unrecognised country of Rhodesia (later Zimbabwe-Rhodesia).

After a demotion to Minister of Rural Housing in 2005, he restored his favour with Mugabe by playing a critical role in Mugabe retaining power by brokering a power sharing pact after the disputed general election in 2008. Mnangagwa served as Minister of Defence from 2009 to 2013, when he became Minister of Justice. He was also appointed Vice President in December 2014 and was widely considered to be a leading candidate to be Mugabe’s successor.

He is nicknamed “Garwe” which means “the crocodile” for the political resilience group he founded, and his faction in ZANU-PF is nicknamed Lacoste.

As his installation is expected, Zimbabwe would only work and pray that the man coming in would not be like the one gone. 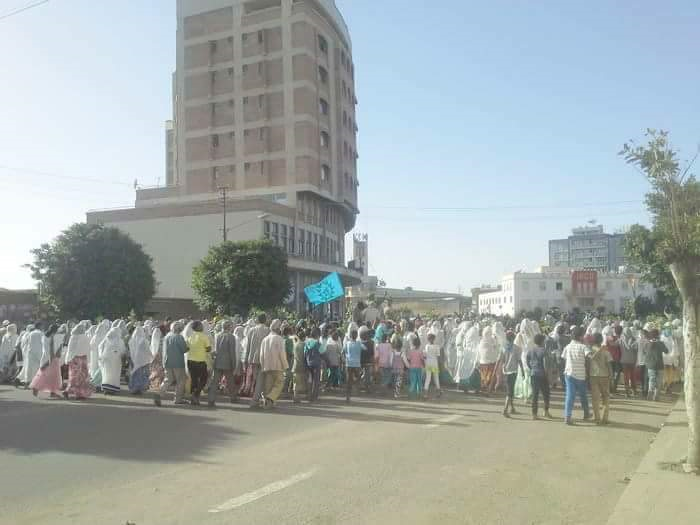 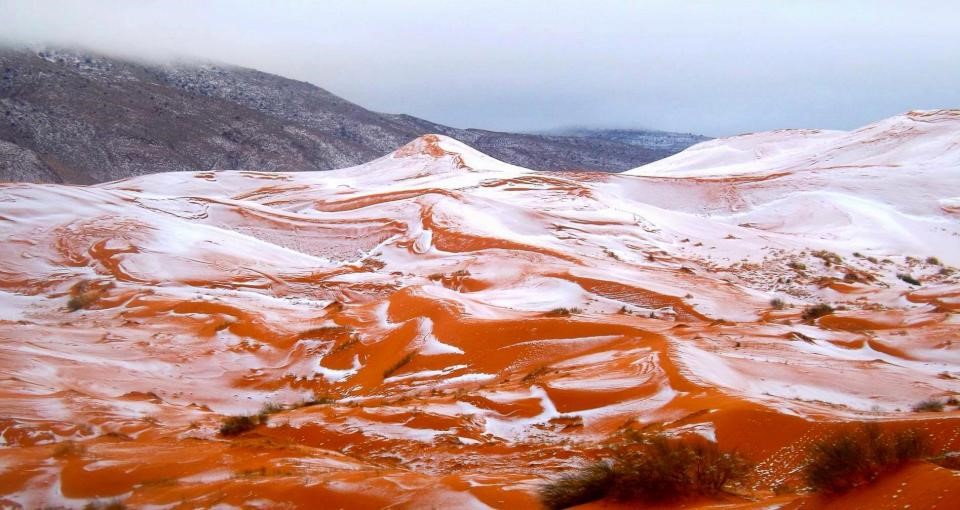 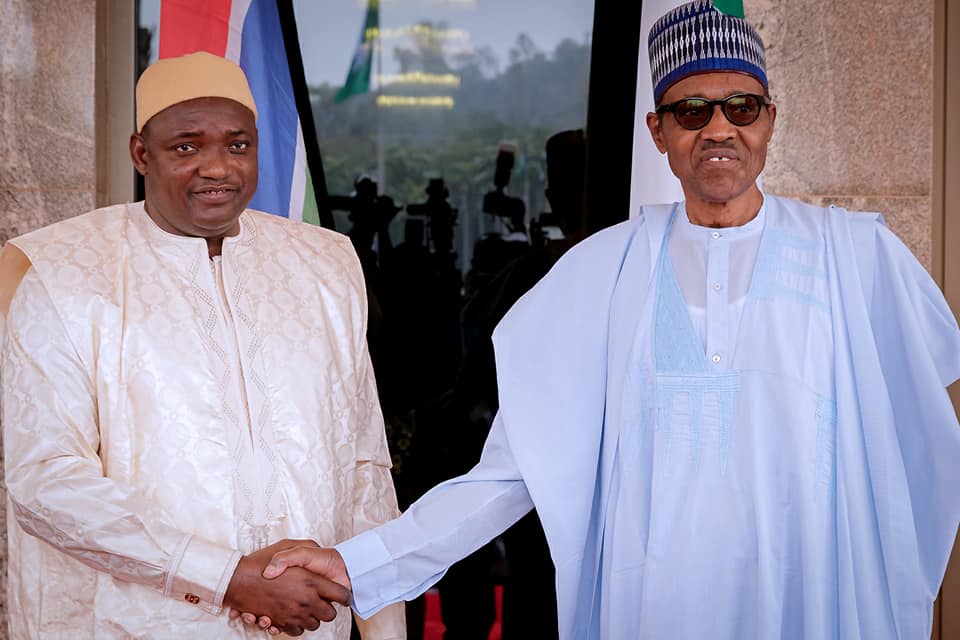