Governor Ayodele Fayose of Ekiti State has said President Muhammadu Buhari should ‘bury his head in shame’ for allegedly using state’s power to rig election for the ruling All Progressive Congress (APC).

Obasanjo congratulates Fayemi, says election reflects will of the people

In a series of tweets on Monday, he accused President Muhammadu Buhari of using the security operatives to win the poll for Kayode Fayemi.

“On this Ekiti election, President Buhari demonstrated truly that he is not a Democrat, but a dictator and fascist per excellence,” Fayose claimed a day after the Peoples Democratic Party (PDP) and their candidate, Professor Kolapo Olusola lost to the APC.

He alleged further, “It is only Buhari that will pride himself with the security shooting sporadically at polling centres, scaring people to pave the way for the APC thugs to snatch ballot boxes.

“The President should bury his head in shame for using the Police, Army, Nigeria Security and Civil Defence Corps (NSCDC), and INEC to snatch the mandate given to Olusola and deliver it to Fayemi ‘whom Ekiti people rejected’.”

The governor, who insisted that his party was cheated in the election, claimed there was no jubilation in Ekiti after Fayemi was declared the winner by the Independent National Electoral Commission (INEC).

He further described the victory of the APC as pyrrhic, insisting that his party would not be silenced but would work tirelessly until they get the justice they deserved.

“We will reclaim the stolen mandate in the court by the power of God,” Fayose vowed. “As for me, I am Peter Ayodele Fayose, I hold with my head high.”

“I can never be suppressed. I don’t lose battles and I will not lose this. By the power of God, I will laugh last.” 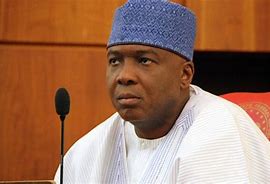 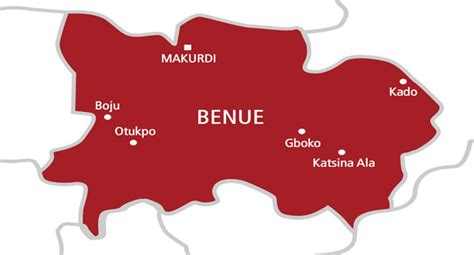 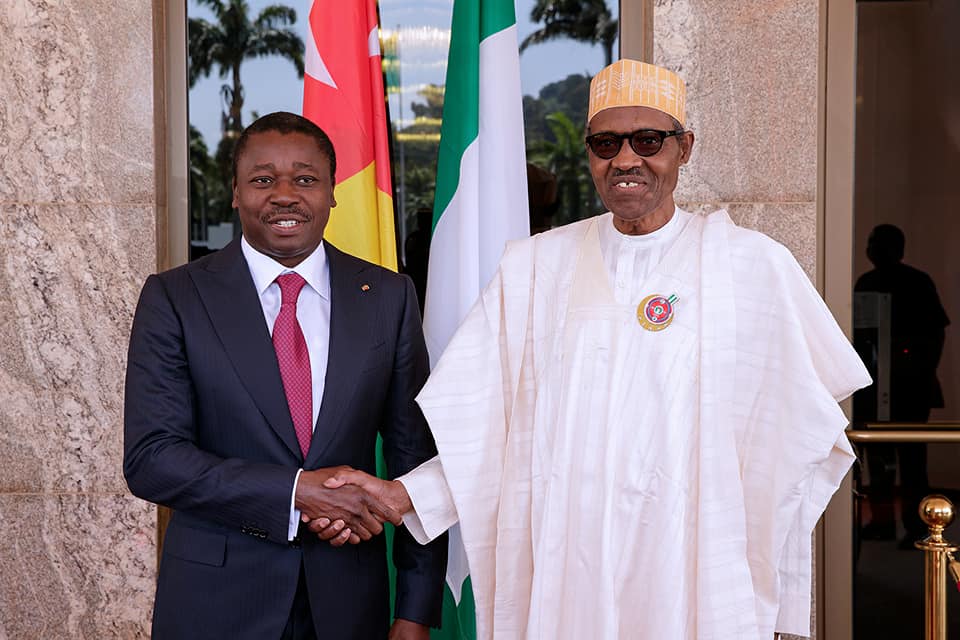