“Busara Promotions is delighted to announce its core operational expenses for the next three years will largely be covered by CPS, and by that, Fumba Town is becoming the main festival partner and sponsor.” Yusuf Mahmoud, CEO and Festival Director of Sauti za Busara, announced yesterday.

He added that Sauti za Busara would not be possible without partners and sponsors such as CPS, the company developing Fumba Town. This new strong partnership will ensure that the internationally renowned Festival will carry on its journey and continue to attract thousands of visitors to Zanzibar. The Norwegian Embassy previously supported the Festival from 2009 until March 2022. When this and other sponsors withdrew earlier this year, the widely acclaimed African Festival was in danger of being discontinued.

This upcoming Festival will be Sauti za Busara’s 20th-Anniversary edition. Except for 2016, the music event held at the historic Old Fort in UNESCO-protected Stone Town has never failed to be held, even during two years of the coronavirus crisis. It attracts up to 20,000 visitors over three to four days – a major booster for Zanzibar tourism for two decades. “The festival has been a vital part of Zanzibar’s culture”, said Tobias Dietzold, Chief Commercial Officer of CPS: “It brings together people from all walks of life, promoting strong, peaceful and resilient communities.” Dietzold added: “This is what we stand for at Fumba Town and CPS, and therefore we are grateful to be able to contribute our part. The private sector must take responsibility to support initiatives like this.”

Among many colourful and diverse acts performing at Busara in recent years were Sampa The Great (Zambia), Nneka (Nigeria), BCUC (South Africa) and Blitz the Ambassador (Ghana/USA). Under the inspiring guidance of festival director and music lover Yusuf Mahmoud, the Festival has focussed on women entertainers as well as young and upcoming acts. The cosmopolitan island of Zanzibar has a strong cultural connection. There is a saying: “When the flute plays in Zanzibar, the whole of Africa dances.”

“We are committed to keeping the Sauti za Busara festival robust and dynamic for the next few years as we enjoy our rich and diverse cultural heritage through live music,” CPS director Dietzold stressed.

“Through this partnership, we want to ensure that, at the minimum, the next three Busara festivals and the culture surrounding them continue to thrive. In addition, we want to establish a long–term relationship with the organisers,” he added.

On his part, the Minister for Tourism and Heritage for Zanzibar, Hon. Simai Mohammed Said lauded both Sauti za Busara and Fumba Town for coming together to support the growth of tourism in the isles.

“The Festival has, over the last 20 years, become one of the major attractions for visitors in our annual events calendar. We urge all government agencies and leaders, businesses, private and corporate donors to follow CPS’ positive example to invest in celebrations of our arts and cultural heritage, which offer unique and unforgettable experiences for visitors to the region,” the Minister of Tourism noted. “

Sauti za Busara – Tanzania’s most compelling music and cultural Festival, brings together thousands of enthusiasts and performers from across Africa and the world to celebrate the richness and diversity of African music and heritage. The Festival is staged during February each year and is organised by Busara Promotions, a non-governmental organisation (NGO). It ranks high among African music festivals, including the Festival in the Desert in Mali, which had to be discontinued because of political unrest, the MTN Bushfire Festival in eSwatini and the Cape Town International Jazz Festival in South Africa.

The 20th-anniversary edition of Sauti za Busara will take place from 10th to 12th February 2023. With its theme being Tofauti Zetu, Utajiri Wetu (Diversity is Our Wealth), the Festival will reach out to a diverse crowd and feature live music performances from Zanzibar, Tanzania, DRC, South Africa, Zimbabwe, Nigeria, Ghana, Senegal, Egypt, Sudan, Ethiopia, Mayotte and Reunion. It is usually embedded among training workshops, networking and cultural events throughout Stone Town.

Distributed by APO Group on behalf of CPS Zanzibar Limited.

About CPS:
CPS is a Tanzanian-based real estate company with a German background developing vibrant, affordable urban communities. The focus is on sustainability and the empowerment of local businesses. CPS currently implements two large building projects in Zanzibar, with further African projects in planning. CPS founders Sebastian Dietzold, his wife Katrin and his brother Tobias Dietzold hail from Leipzig and have lived in Tanzania for decades. www.CPS.Africa

About Fumba Town:
Fumba Town is the first sustainable, equitable housing development in East Africa and has been praised for its innovative approach to developing efficient, accessible buildings for the African residential market.

Situated in Zanzibar, 20 minutes from the International Airport, Fumba Town is Tanzania’s fastest-growing urban development. With a total investment volume of $400 million, CPS is developing thousands of residential units with eco-friendly and sustainable construction technologies supported by a state-of-the-art infrastructure. www.Fumba.Town

About Busara:
Busara Promotions is a non-profit, non-governmental organisation (NGO) registered in Zanzibar since 2003, offering professional employment opportunities in the East African music industry that is connected and in exchange with other regions. Its flagship event is the Sauti za Busara festival, bringing people together in Stone Town, Zanzibar, each year to celebrate the richness and diversity of African music. www.BusaraMusic.org 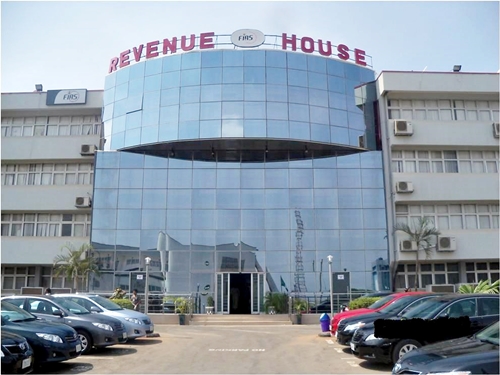 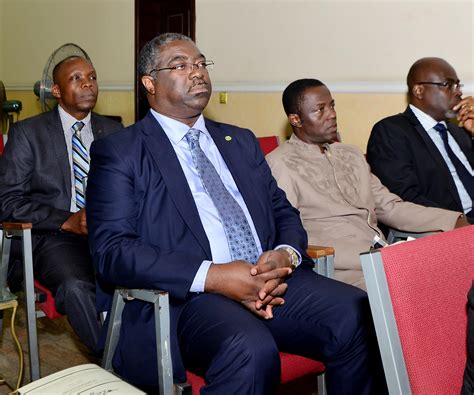 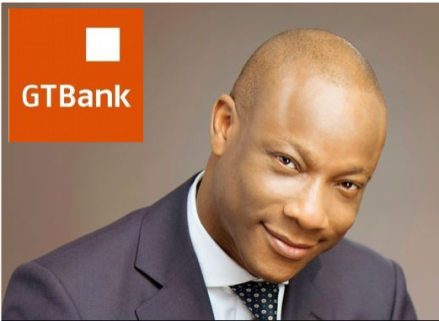