The first All Africa People’s Conference held in Accra in 1958 to draft the resolution on imperialism and colonialism. Photo: RR

The 60th edition of the All Africa People’s Conference (AAPC) will hold in Accra, Ghana on Saturday, 8 December, a report has confirmed.

The first All Africa People’s Conference held in Accra in 1958 to draft the resolution on imperialism and colonialism.

The five-day conference will be held at the Bank of Ghana (BoG) Auditorium of the University of Ghana on the theme: “Africa Must Unite: a mission for our generation”.

The conference which unites African countries, will be graced by President Nana Addo Dankwa Akufo-Addo and the President of Senegal, Mr Mackey Sall.

Other dignitaries and organisations expected at the event include members of the diplomatic corps, youth organisations, women groups, political activists from Africa, Europe, Latin America, North America and the Caribbean.

The event is being organised by the Kwame Nkrumah Pan-African Centre (KNAC) and the Pan-African Federalist Movement (PAFM) in Ghana. 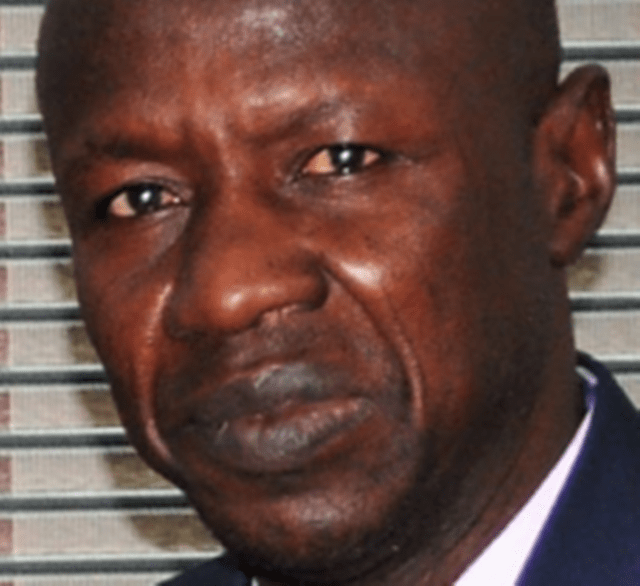 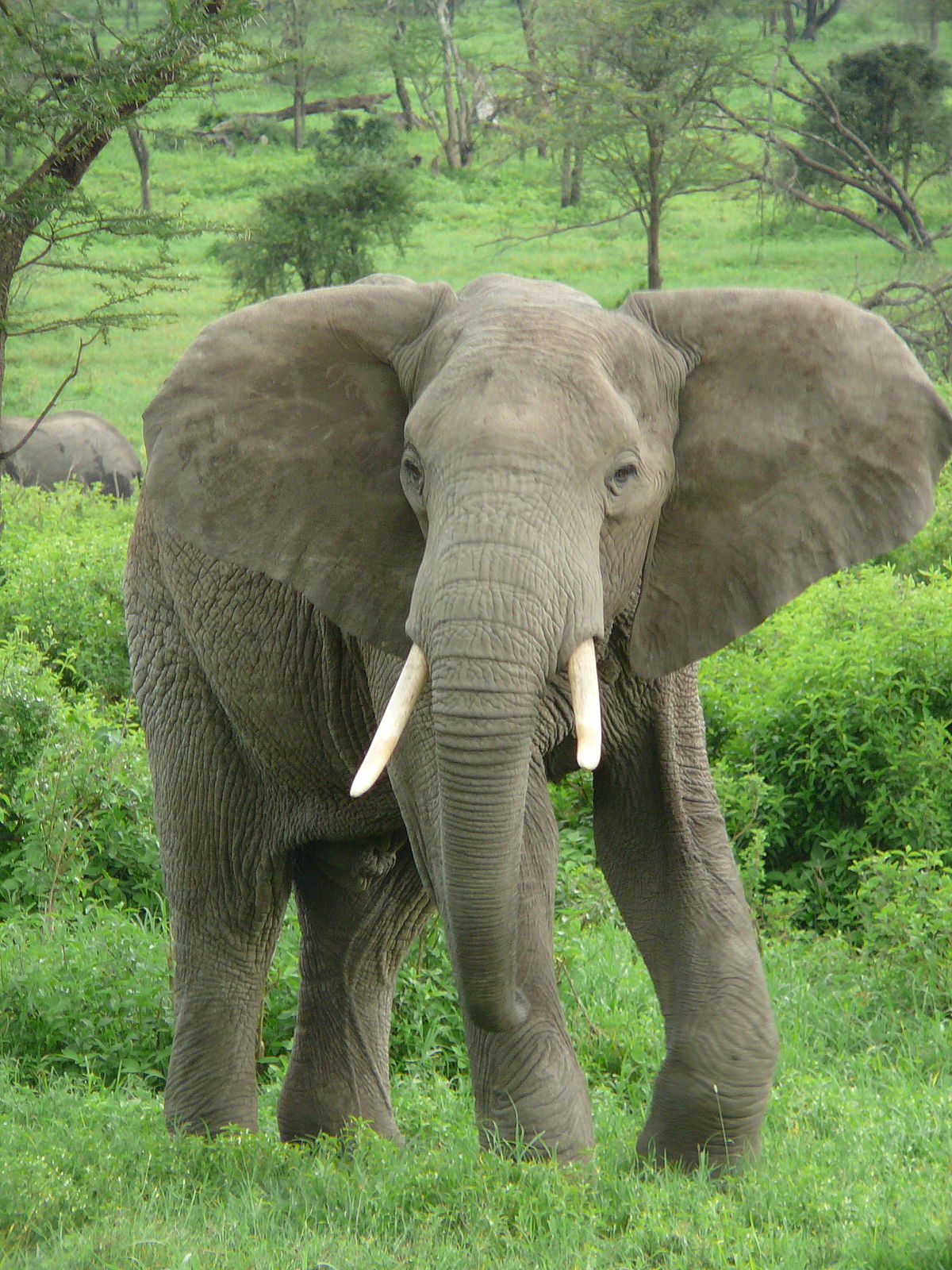 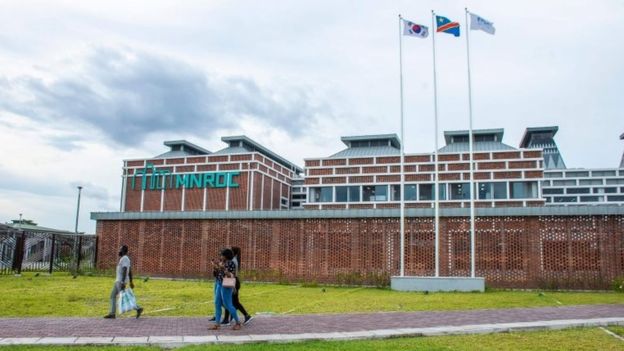