One of the most important personalities on earth at the moment is Mamoudou Gassama, an illegal immigrant from Mali, who is understood to have been in France for only six months, and still making his way to Europe. He could have gone through the dangerous route crossing the Sahara and Mediterranean.

In France on Sunday, a theatre opened in Paris which has made Gassama a world hero. Now, Mali is known as a home of people with strength of the bones and strength of the character. Gassama was a passer-by and he saw a four-year boy hanging and dangling from the fourth floor of a building.  If left for a little longer time, the boy might get weak of holding the reel on the balcony and fall from the dizzying height. At that point,  France needed a hero to perform some magical arts.

Gassama immediately applied himself to the occasion, gliding through the balconies from first floor to the fourth floor. He rescued the boy before even the firefighters could arrive the scene.

The whole world has been wowed by an uncommon art and act by a 22-year old man from a ‘shithole’ country who had to brace himself to go through the Sahara desert and the Mediterranean sea to Europe in search of greener pasture. Gassama is just a lucky brave man; many of his contemporaries could have died in the sea or killed or maimed at on the journey.

Mali is a West African country, eighth largest country in Africa with a population of about 18 million people according to a figure officially in 2016. 73 year-old Ibrahim Boubacar Keïta, has been President of the country which is having its own share of political, religious and ethnic conflict.

In January 2012, an armed conflict broke out in northern Mali, in which Tuareg rebels took control of a territory in the north, and in April of that year, declared the secession of a new state, Azawad. The conflict was complicated by a military coup that took place in March and later fighting between Tuareg and Islamist rebels. In response to Islamist territorial gains, the French military launched Opération Serval in January 2013. A month later, Malian and French forces recaptured most of the north. Presidential elections were held on 28 July 2013, with a second-round run-off held on 11 August, and legislative elections were held on 24 November and 15 December 2013.

Despite the efforts by the European Union to stop people from crossing the Sahara and Mediterranean, Malian and indeed, African youth dare. Despite the gory news that come from Libya about migrants, invaluable human resources like Gassama leave in droves and prefer to die in the desert to staying back in their countries. Gassama’s story makes one to weep about Africa.

France has immediately discovered the Gassama’s strengths and quickly offered him citizenship and a job. That is all Gassama needs. Gassama will be offering France the same experience and character he would have been offering to Mali. Should be happy for Gassama or be sad for Africa?

At the time this is being written, when the whole world is agog, celebrating the brave Malian, no word has been received from the Malian government. There were neither words of commendation or those of condemnation. What could Mali government say about it? An African proverb says that someone who does not know how to act well does not know how to speak well.

Gassama, from his name may have come the Soninke ethnic group in Mali who are known for travelling. For the whole of Mali, just like in other West African countries, travelling overseas seems like a tradition. When Mali’s population is stated to be “12 million, the figure includes a diaspora estimated at about three million people” a BBC report had said.

“The Ministry for Overseas Malians says that remittances from the diaspora – estimated at more than $3bn (£2.25bn) per year – easily provide a third of the country’s GDP. Data collected by the ministry shows that of 89,134 Malians repatriated by force or voluntarily between 2002 and 2013, more than 90% (81,755) were sent back by other African countries – in particular, Ivory Coast, Libya, Algeria, Morocco and Tunisia”, the BBC report said.

What is the role of African leaders in the whole of this; to make Africa our home? Will our youths stay back here in Africa and offer their strength in our service if our countries are made to work? Gassama is just one of the many African youths who had no option than to dare move, even through the Sahara and the Mediterranean, to Europe in search of jobs and better life.

Kelechi Okoronkwo, a writer and Public Relations Executive sent this piece from Abuja. 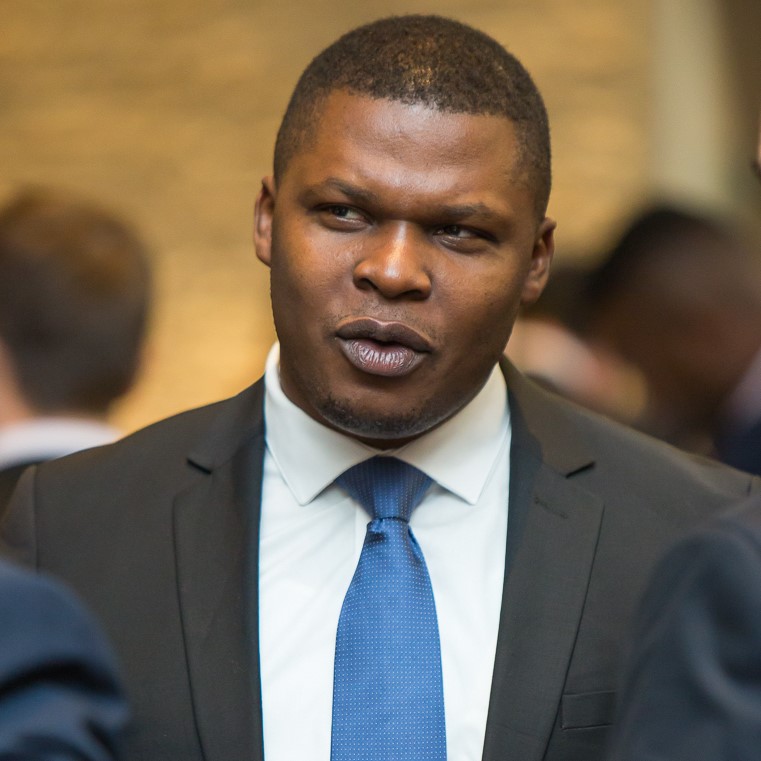 Congo and OPEC: A marriage of mutual need, By NJ Ayuk 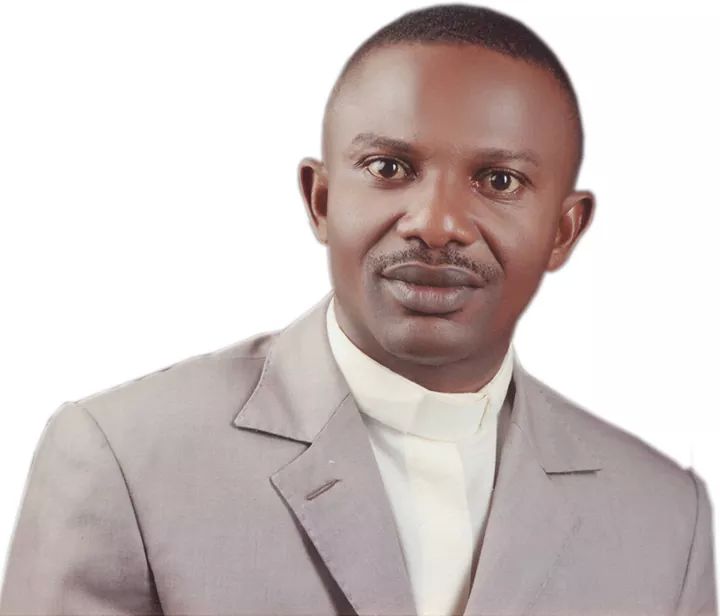 Your Chaperon when you are afflicted, By Rev. Edet E. Umo 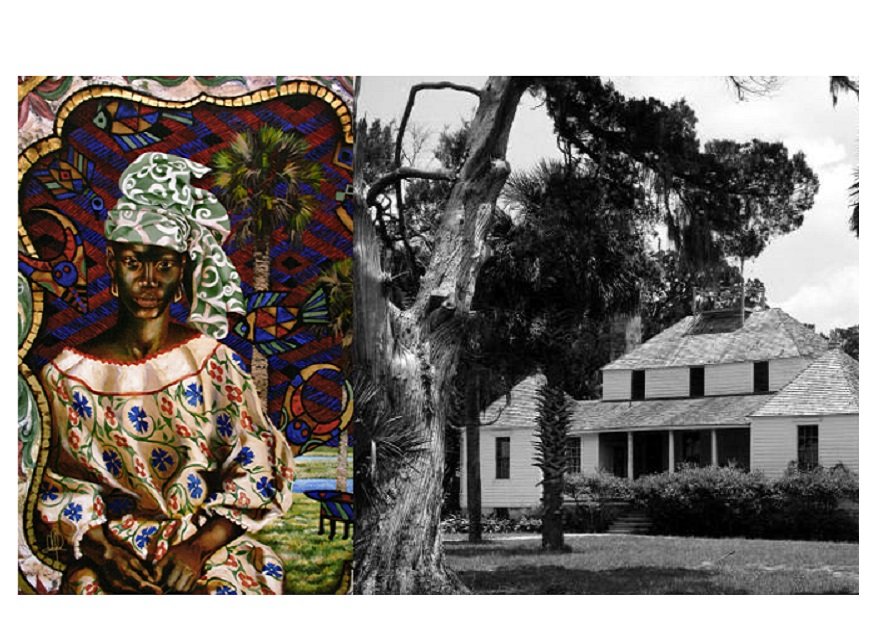