Anjuman-e-Haideri, the Indian Muslim Shia group has said that it has offered to pay the medical bills of Ibraheem Zakzaky, the leader of a banned Shia organisation in Nigeria.

Sheikh Zakzaky and his wife, who have been in custody for four years in Nigeria, arrived in India on Monday after being granted permission to travel as long as they were accompanied by a government security escort to ensure their return.

Bahadur Naqvi, Anjuman-e-Haideri’s general secretary, told the BBC that his group had written to the Medanta Hospital, where the couple were admitted, offering to pay the bills .

“We have his medical report and it will take at least six months to treat, but doctors are saying it may take one to two years because of lead poisons in his blood,” Mr Naqvi said.

He did not say if the hospital in Gurgaon had accepted the offer.

Anjuman-e-Haideri is not the only group offering the medical bills.

London-based Islamic Human Rights Commission (IHRC) has reportedly also offered, but a source has told the BBC that it is unlikely to be given clearance by Indian authorities to do so as it is a a foreign organisation.

Sheikh Zakzaky, 66, is facing charges of culpable homicide and other offences, all of which he denies.

He has also denied that his movement, which runs hospitals and schools in some states in northern Nigeria, gets any funding from Iran. (BBC) 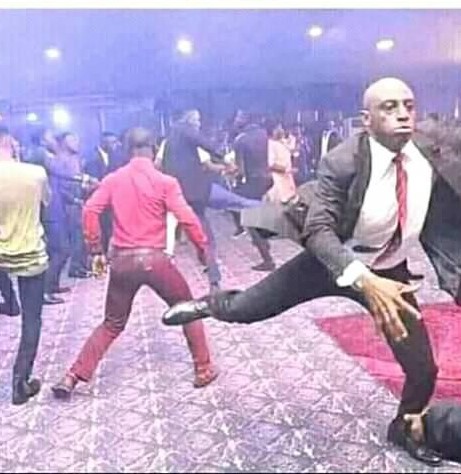 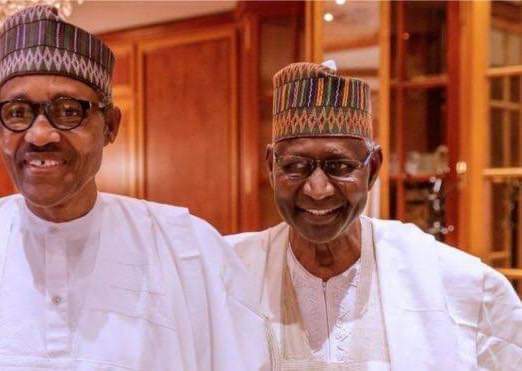 Coronavirus is in Aso Rock as Abba Kyari tests positive 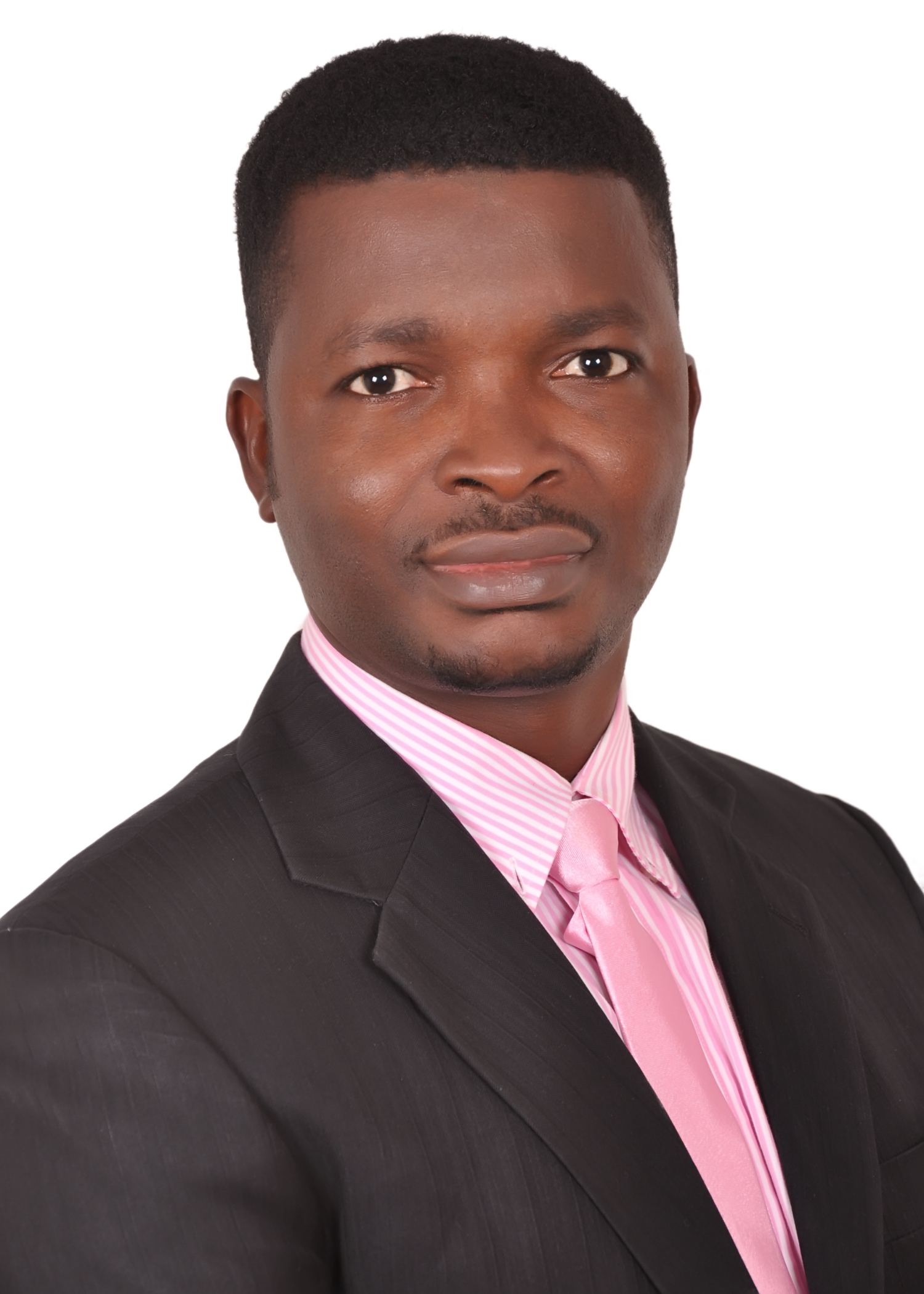