The leader of the Biafran war, Chukwuemeka Odumegwu Ojukwu

It is 50 years already after the Nigerian Civil War, popularly called, the Biafran War ended; and 53 years after it commenced. But the memory of the war has refused to die despite efforts from both within and outside Nigeria to blot away the memories.

At some point, video clips of the 30-month civil war was banned and anyone found with the tapes became a rebel. But the memory of the resurged in 2017 when 50 years of the commencement of the war was remembered in Nigeria. On January 15th, 2020, Nigerians, particularly the Igbos also marked 50 years after the end of the war.

General Yakubu Gowon (retd) declared the war in which more than 3 million Igbos died of starvation of hunger and sickness and by weapons “No Victor, No Vanquished” and also set up the Reconstruction, Reconciliation and Rehabilitation programme.

The leader of the Biafran war, Chukwuemeka Odumegwu Ojukwu went on exile in Ivory-Coast after the war. On 26 November 2011, Ojukwu died in the United Kingdom after a brief illness, aged 78. He was buried on Friday, 2 March.

Before, Ojukwu returned to Nigeria from Ivory Coast, he had to get a pardon. But Ojukwu objected to the word ‘pardon’ because he claimed that he had not been tried in any court of law to warrant a pardon.  A lot of behind the scenes argument went on between a Federal Government delegation and Ojukwu at the Ivorian city of Yamoussoukro in 1982 before he was granted a pardon by President Shehu Shagari which enabled him to return home from exile.

Even though the president had the constitutional power to grant a pardon, Ojukwu strenuously objected to the word “pardon” because he had not been tried or convicted by a court. In the end, a compromise was reached where the Federal Government “noted” the technicality that there cannot be a pardon without conviction.

The Biafran war is the single event that has reshaped he Nigerian polity. The Igbos of the South-East Nigeria have continued to bear the badge of ‘conquered people’ albeit technically in the overall affairs of the country as evidenced in the power-sharing contract and national public service appointments. However, irrespective of the pressure to obliterate the memory of the war, it has refused to wane but rather towers lager than life even 50 years after. The spirit of Biafra war will not be quenched even in another 50 years in the future.

‘Nelson Mandela, would be ‘unhappy’ with 2020 South Africa’ 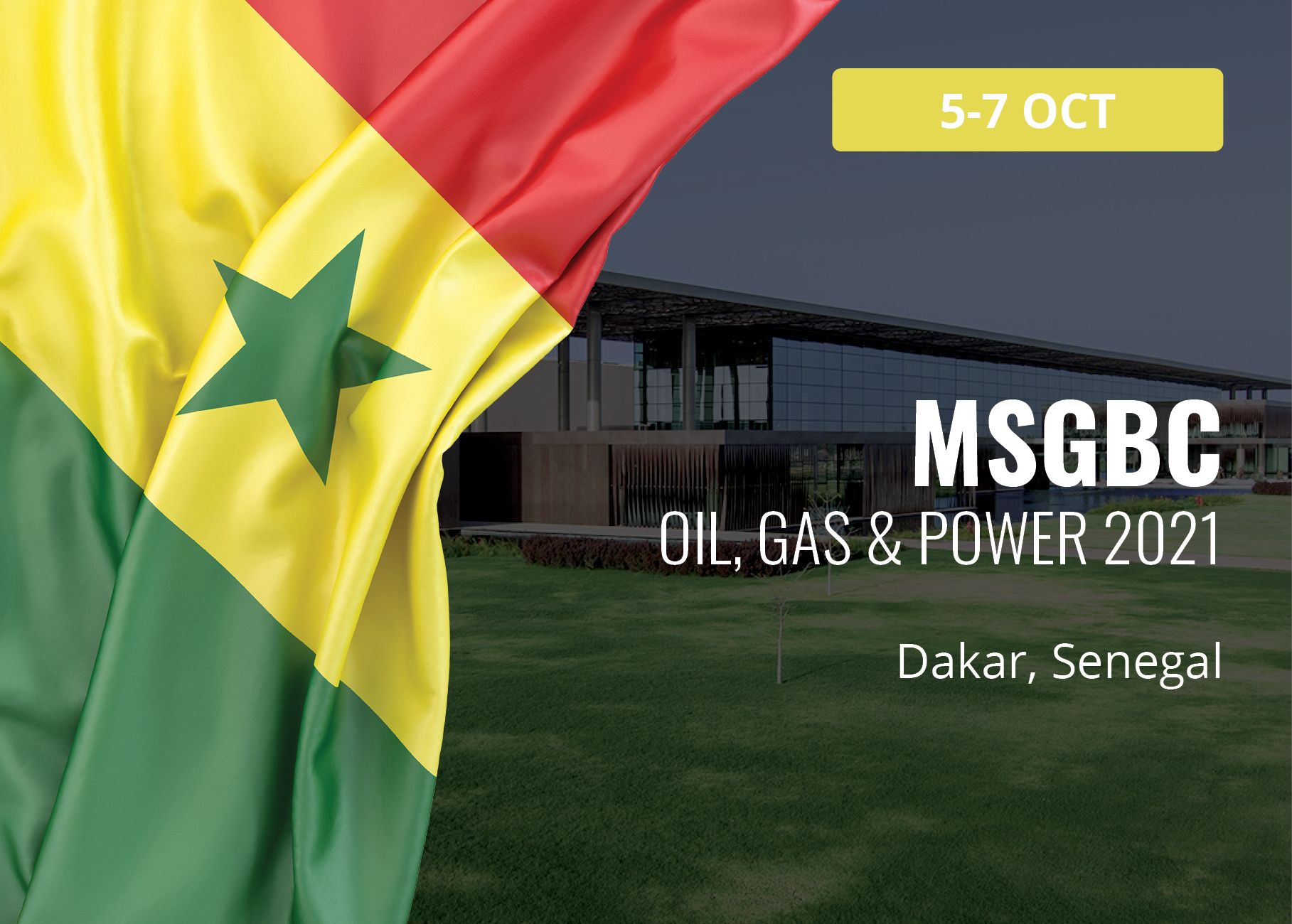 Peace in Dakar critical for Economic Prosperity, By NJ Ayuk 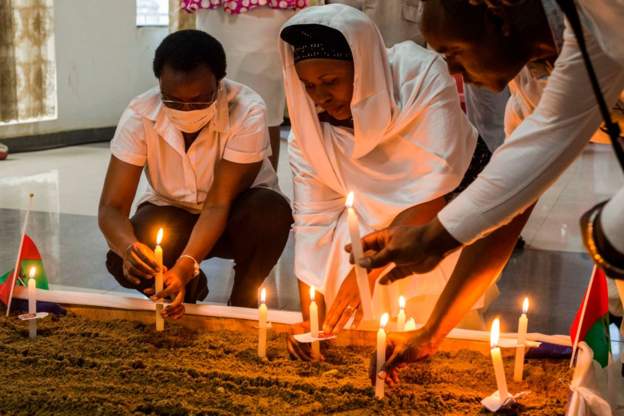 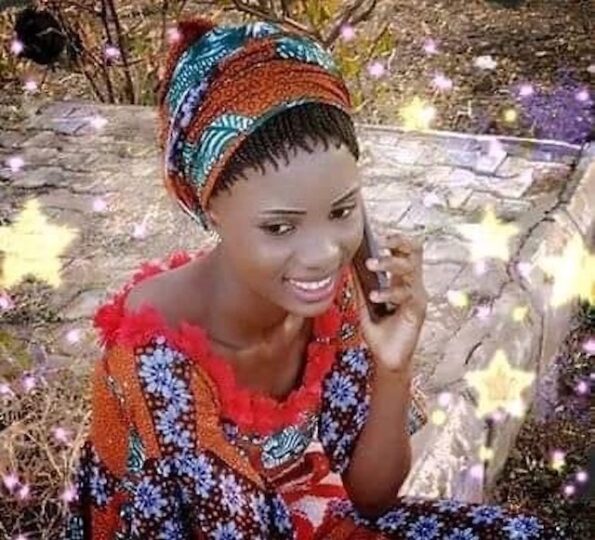 When did acknowledging Jesus become an act of blasphemy in Islam?