Amadou Gon Coulibaly, the Ivory Coast Prime Minister, has died after falling ill at a ministerial meeting on Wednesday, the BBC has reported.

The 61-year-old had been chosen as the ruling party’s candidate for October’s presidential election, after Alassane Ouattara said he would not seek a third term in office.

Mr Gon Coulibaly had only just returned from France where he had received two-months’ heart treatment.

President Ouattara said the country was in mourning.

He said Mr Gon Coulibaly had become unwell during a weekly cabinet meeting and was taken to hospital where he later died.

His death creates huge uncertainty over the election.

Mr Gon Coulibaly had received a heart transplant in 2012 and had travelled to Paris on 2 May for the insertion of a stent.

He returned last Thursday saying: “I am back to take my place by the side of the president, to continue the task of developing and building our country.”

Mr Gon Coulibaly was among the favourites to win the presidential election.

An article in Le Monde on Monday quoted one foreign observer as saying: “If Gon Coulibaly were unfit, Ouattara would have no choice but to run as a candidate because there is no plan B.

“This matter has so far remained taboo because the president has clearly shown his willingness to leave and indicated who his choice was to succeed him.”

Mr Ouattara’s decision in March not to run stunned the country.

At the time, the BBC’s James Copnall wrote from the main city, Abidjan, that there was praise from politicians as Mr Ouattara broke the normal mould for the region of trying to remain in power.

Even then it was clear that Mr Gon Coulibaly would be backed as the successor candidate.

Mr Ouattara’s supporters say he has brought economic growth, stability and a renewed standing for Ivory Coast on the international stage.

But opposition politicians – and many Ivorians – say that the president has not done enough to bring the nation together, and heal the wounds of the bitter conflict that divided Ivory Coast and then brought him to power.

Around 3,000 people are thought to have died in the war sparked by candidate Laurent Gbagbo’s refusal to accept he had lost the 2010 elections to Mr Ouattara, before troops loyal to the current president arrested Mr Gbagbo in April 2011.

The long-running political disputes between him, Mr Ouattara and another former president, Henri Konan Bédié, have been disastrous for Ivory Coast. 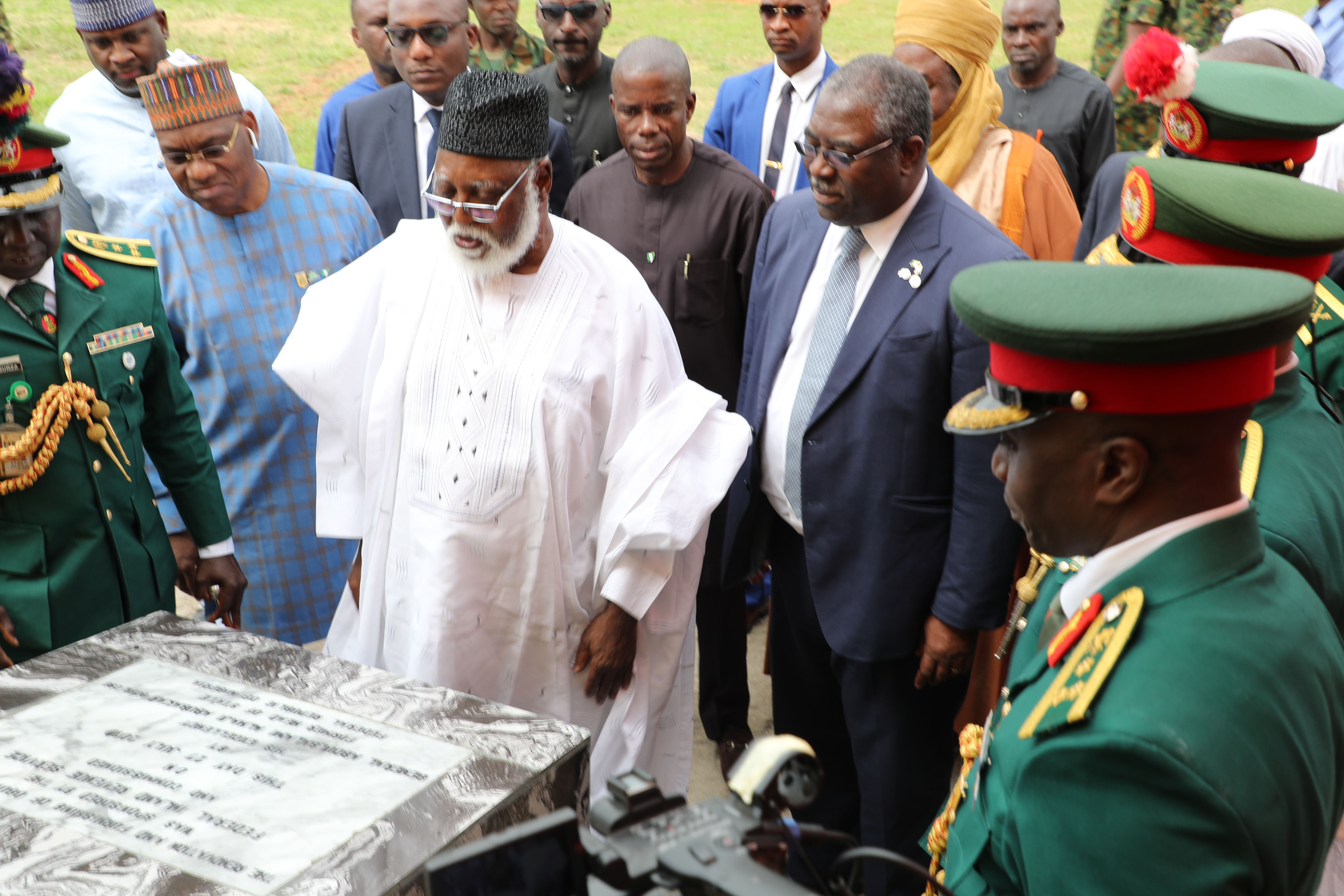 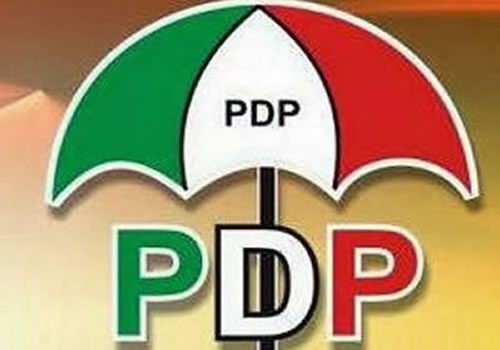 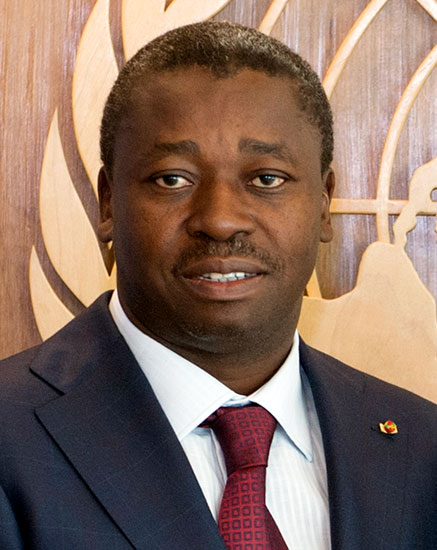