The full hearing of the presidential election petition challenging the outcome of the 9 August presidential poll results kicked off this morning.

Lawyers representing one of the presidential candidates Raila Odinga are currently presenting their case seeking to nullify the declaration of William Ruto as president-elect.

They have six hours to argue their case.

Mr Ruto’s lawyers and those representing the electoral commission will also face the seven-judge bench later in the afternoon.

Meanwhile, scrutiny and recounting of votes in 15 polling stations where the credibility of the final tally was contested is also under way at the court house.

The verdict is expected to be out on 5 September.

Odinga’s lawyers have alleged that there was systematic rigging in favour of the winning candidate, William Ruto, citing inconsistencies in the final tally.

They told the court that the transmission system for the results forms was compromised by unauthorised access by known and unknown persons.

This led to manipulation of vote information during the transmission between polling stations and the national tallying centre.

They further argued that voters in Mr Odinga’s support bases were disenfranchised because of technology hitches on voting day and postponement of elections.

Mr Ruto’s legal team will offer its rebuttal later on Wednesday. The other five petitioners will also argue their case later.

Meanwhile, a recount of votes from 15 of the 46,000 polling stations is underway outside the courthouse as ordered by the Supreme Court on Tuesday. 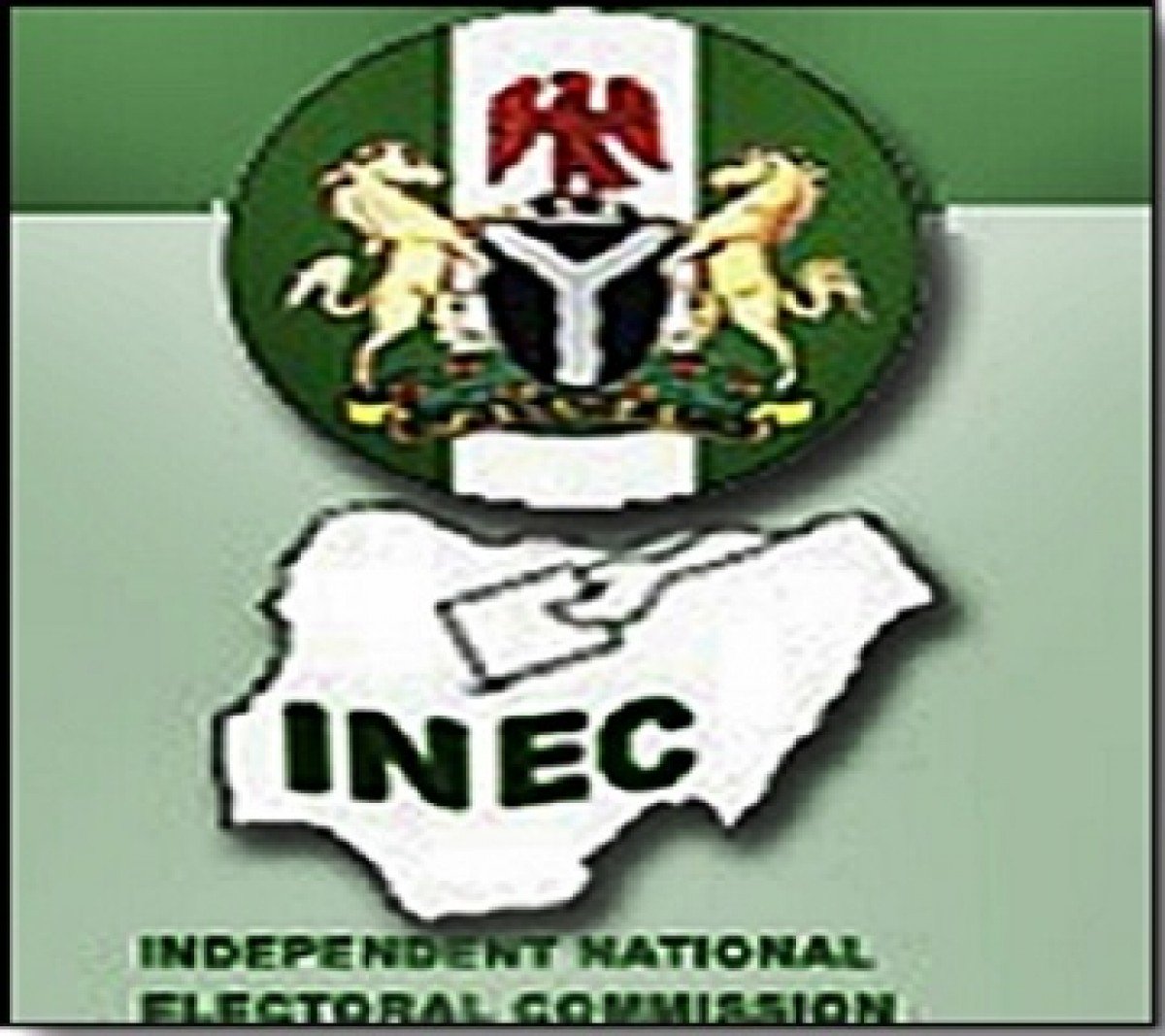