A book, put together by a Liberian Journalist, Omari Jackson, attempting to detail life history of the President George Weah, has been described as a ruse by Weah himself.

Jackson of the Daily Observer Newspaper is in the process of releasing a book titled “Untold Story of President Weah.” But Weah has said the contents of the book are only in the writer’s imagination.

A statement by Office of The Presidential Press Secretary on Monday urged the public to disregard the Jackson’s book, adding that Weah intends to write a true account of himself at appropriate time.

“President George Weah is greatly concerned about the news that Journalist Omari Jackson of the Daily Observer Newspaper is in the process of releasing a book titled “Untold Story of President Weah.”

“The book, which seems to project a detailed account of the President’s journey from Liberia to Cameroon where he played his semi-professional soccer, is slated to be released early next year.

The President, having had access to excerpts of the book claiming to depict an accurate account of his early days as a semi-professional soccer player, wishes to distance himself from the narrative therein, and would like to categorically and unequivocally reject the contents of the book.

The President further asserts that at no time he recalls any of the incidents being narrated by Mr. Jackson, and hereby deems the narrative portraying his early soccer career as an uncorroborated fictional fairytale meant for self- aggrandizement and an attempt to gain relevance at his expense.

At the appropriate time, the President will make a determination as to how he intends to present a more accurate account of his biography through an authorized author to the world”, said the release. 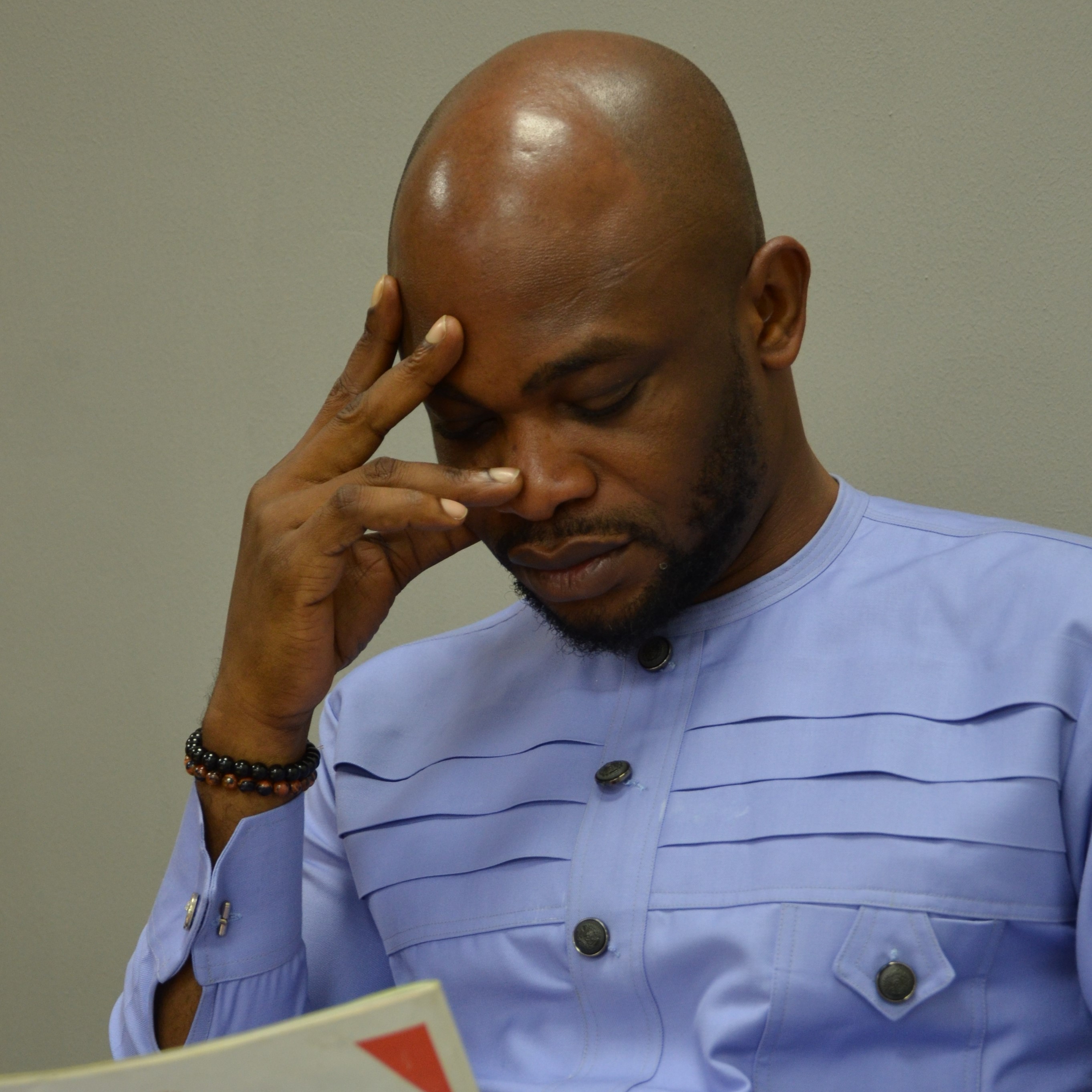 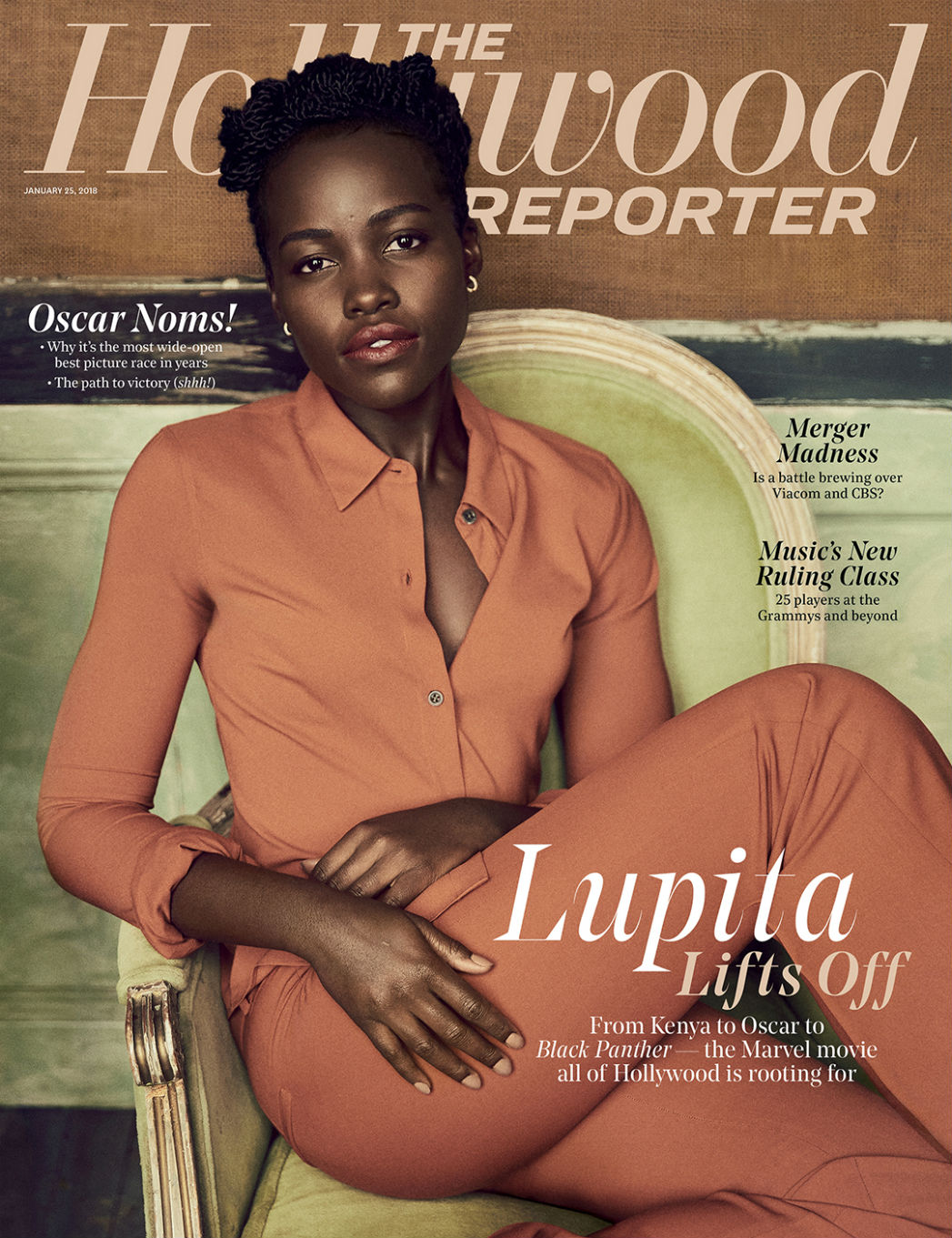