Barring last minute interventional changes, Ivory Coast’s President, Alassane Ouattara, will secure a third term in office. He is 78 years of age and has been President since 2011. It took global intervention to get former President, Koudou Laurent Gbagbo to leave that position after reigning from 2000 until his arrest in April 2011. H=Gbagbo’s arrest and exit from power paved the way for Ouattara’s emergence.

One would think that Ouattara would be humble and thoughtful. His own palm kernel was broken by benevolent spirit across the globe. One could remember the oneness of purpose with which Gbagbo was treated. When President Muhammadu Buhari wanted to scare former President Goodluck Jonathan into leaving power, he threatened him with Gbagbo experience, “If you fail to leave office after, we will treat you like we treated Gbagbo”. Of course, Jonathan did not want to be treated like Gbagbo. He quickly conceded defeat even before the final tally of the election result.

That was how Ouattara became. It is therefore surprising that Ouattara would think of treading the same route as Gbagbo.

In 2016, Ivory Coast amended her constitution, making a ceiling for only two terms for the office of the president. Ouattara accepted that he would not run for a third term when his second terms expires this year. But he did not want to leave the stage with a messianic footprint. Instead, he chose and anointed his successor, Amadou Gon Coulibaly, who was his Prime Minister. But the nature called. Coulibaly died of a heart attack few days after his nomination.

Ouattara ate his words and threw his hat into the rings for his third term election. At least 14 people have been killed since riots broke out in August after he would run again following the sudden death of Coulibaly. The main opposition candidates, Pascal Affi N’Guessan and Henri Konan Bédié, said it was illegal for Mr Ouattara to stand for a third term.

They boycotted the vote and have called for civil disobedience.

Polls closed on schedule at 18:00 local time (GMT). Votes are now being counted, according to Reuters news agency.

There were reports of disturbances in opposition strongholds on Saturday, with roads blocked and election material burned.

After voting in Abidjan, Mr Ouattara called for an end to the protests.

“I call on those who called for civil disobedience, which led to the loss of life, to stop,” he said.

“They should stop because Ivory Coast needs peace, these are criminal acts and we hope that all this can stop, so that after the election this country may continue on its course of progress, which it has enjoyed over the last few years.”

He also urged people to cast their ballots.

“I have just accomplished my civic duty. I ask all our citizens who love peace and patriotism to go and vote. It is an important day for democracy,” he said.

According to the constitution, Ivory Coast has a two-term presidential limit. Mr Ouattara – who has been elected twice – initially said he would stand down.

Mr Ouattara subsequently announced that he would run for president after all.

His supporters argued that a constitutional change in 2016 reset the clock and that his first term did not count.

His opponents do not share that view, arguing instead that it is illegal for Mr Ouattara to run for a third term.

There has been a decades-long quarrel between some of the country’s leading political figures.

In 2010, Laurent Gbagbo, who was president at the time, refused to concede to Mr Ouattara following the election in that year and this sparked a bitter civil war.

More than 3,000 people were killed in the five months of violence.

Mr Gbagbo also put himself forward to stand in this year’s election but the electoral commission blocked him because he had been convicted in the Ivorian courts.

He was one of nearly 40 potential candidates who were turned down by the commission. 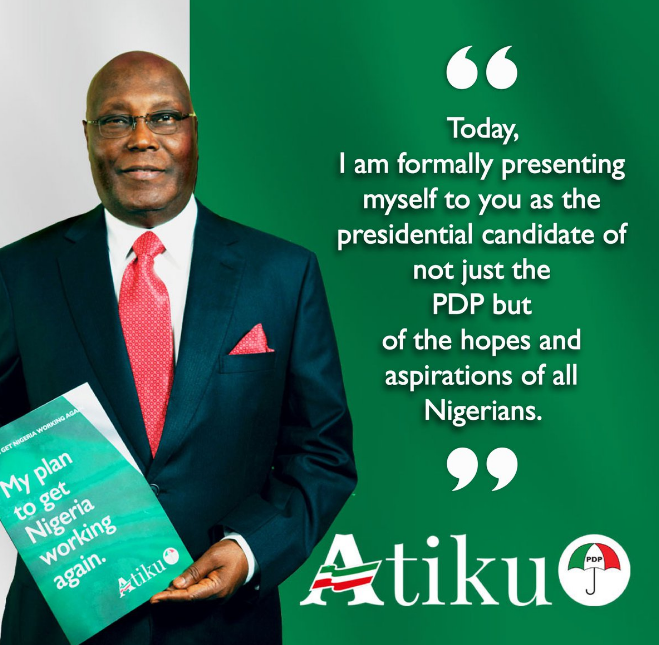 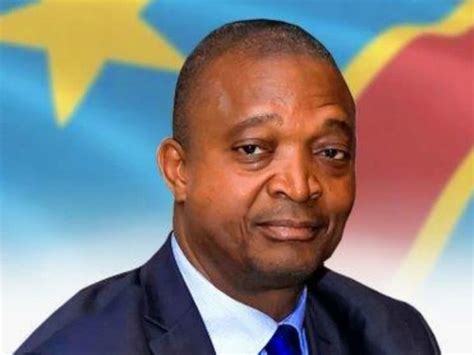