Richard Randriamandranto has also worked as the country’s finance minister

Madagascar’s president has sacked the country’s foreign minister because he voted in favour of a UN resolution condemning Russian referendums to annex parts of Ukraine’s territory, sources say.

Richard Randriamandrato pressed ahead with the vote without talking to the rest of the government, the AFP news agency reports, citing state TV channel TVM.

Two sources at the president’s office also told Reuters news agency this was why he was sacked.

There were 142 other countries that also voted in favour of the resolution to condemn Russia over the referendums which were viewed as a sham by much of the international community.

Until now Madagascar has taken a neutral position on the Ukraine war, as have several other African countries.

The majority of the countries that abstained were African. Belarus, the Democratic People’s Republic of Korea, Nicaragua, Russia and Syria were the only countries to vote against the resolution.

Uganda: Gen. Kainerugaba is propping self to succeed his father 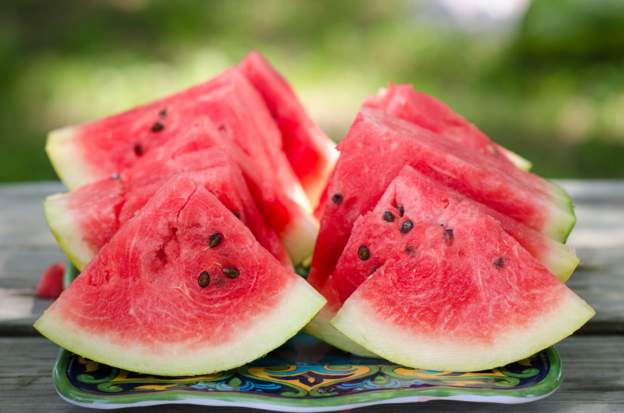 Green in Outside, Red on Inside: Why Zambia Opposition uses watermelon as symbol 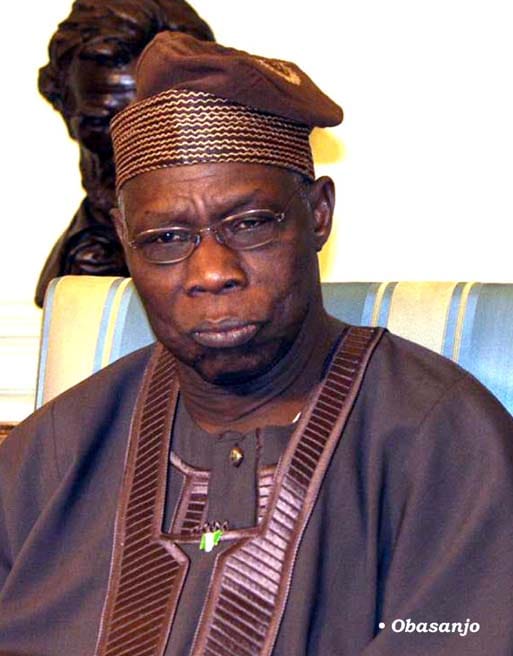 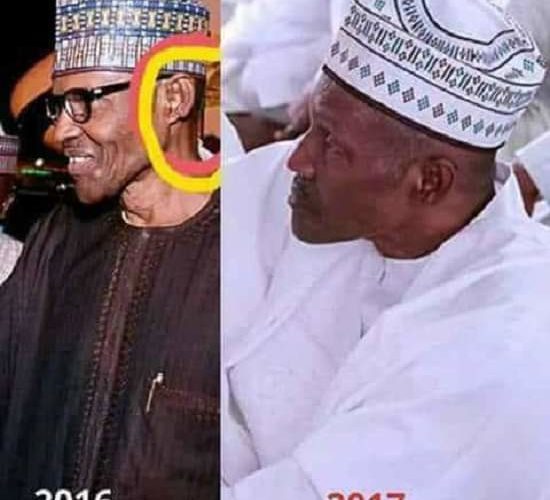