A Nigerian, 37-year-old man, Mutiu Sonola, has been arrested by the Police for allegedly beating his 34-year-old wife, Zainab Shotayo, to death on the Christmas day.

A Nigerian, 37-year-old man, Mutiu Sonola, has been arrested by the Police for allegedly beating his 34-year-old wife, Zainab Shotayo, to death on the Christmas day.

Police Public Relations Officer of Nigerian Police Command in Ogun State, South-West Nigeria, Abimbola Oyeyemi, who confirmed the incident on Thursday, said the suspect was arrested on Wednesday following a report by the father of the deceased.

Oyeyemi said the father complained at Ibara police division that he was called on phone that his daughter was having a misunderstanding with her husband and that has been beaten to comma by the husband.

He said the complainant further told the police that he quickly raced to the scene and rushed his daughter to the general hospital, Ijaye, where the doctor confirmed her dead.

He said that as soon as the suspect realised that the victim is dead, he ran away.

“On the strength of the report, the DPO Ibara division SP Dada Olusegun mobilized his detectives and went after the suspect. His hiding place was eventually located and he was promptly arrested,” Mr Oyeyemi added.

He said preliminary investigation revealed that the man is fond of beating the deceased at any slight provocation and that the incident of that fateful day was a very minor disagreement.

He said the corpse of the deceased has been deposited at a mortuary for autopsy.

Meanwhile, the Commissioner of Police, Kenneth Ebrimson, has ordered the immediate transfer of the suspect to the homicide section of the state criminal investigation and intelligence department for further investigation and prosecution. 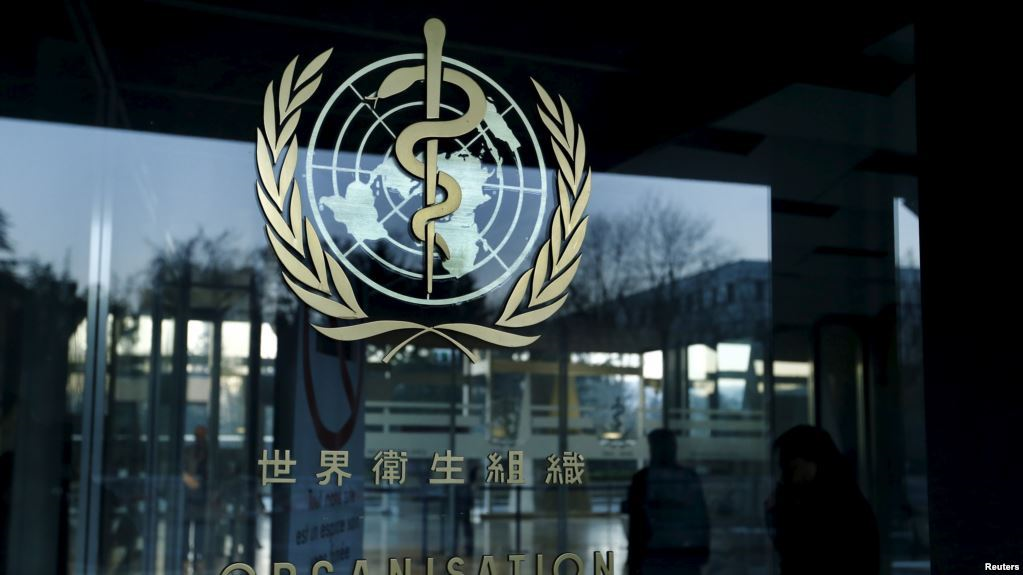 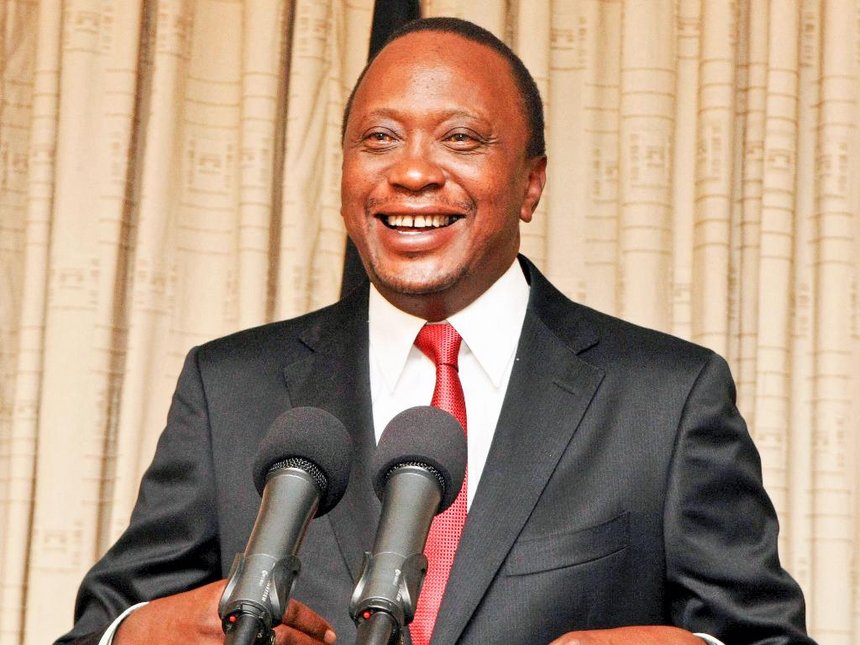