Authorities in Burundi haven’t yet released any details about the incident.

Many prisoners are feared dead after a fire broke out in the main prison in Burundi’s capital, Gitega, on Tuesday.

Authorities in Burundi haven’t yet released any details about the incident.

A journalist from a private media house located near the prison says firefighters entered the prison, but a big part of the facility had already been burnt.

“Many nurses from Gitega hospital were mobilised and we saw them entering the prison to help,” he told BBC Great Lakes.

A prisoner who survived the fire told the BBC that the fire broke at around 04:00 local time while many inmates were still asleep.

The cause of the fire is not yet known.

In late August, an electric fault caused a fire in a section of the prison, but no casualties were recorded. 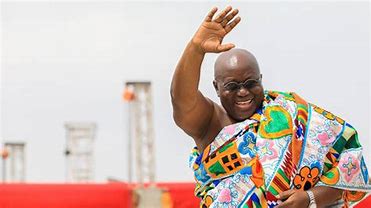 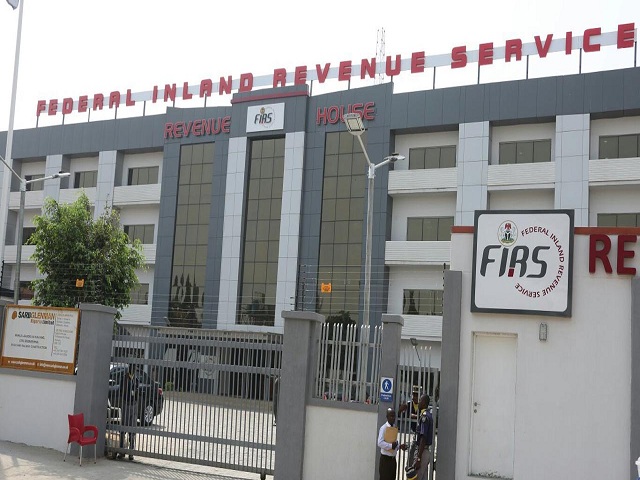