Former President of Zimbabwe, Robert Gabriel Mugabe, aged 93, wept after he agreed to resign and handed in his resignation to the parliament, a local newspaper, the Standard newspaper said in its Sunday edition.

So we are not talking about a bitter man. I told him that it was good for him to see someone running the country.

Neither Father Mukonori nor Mugabe’s close aides were immediately available for comment. 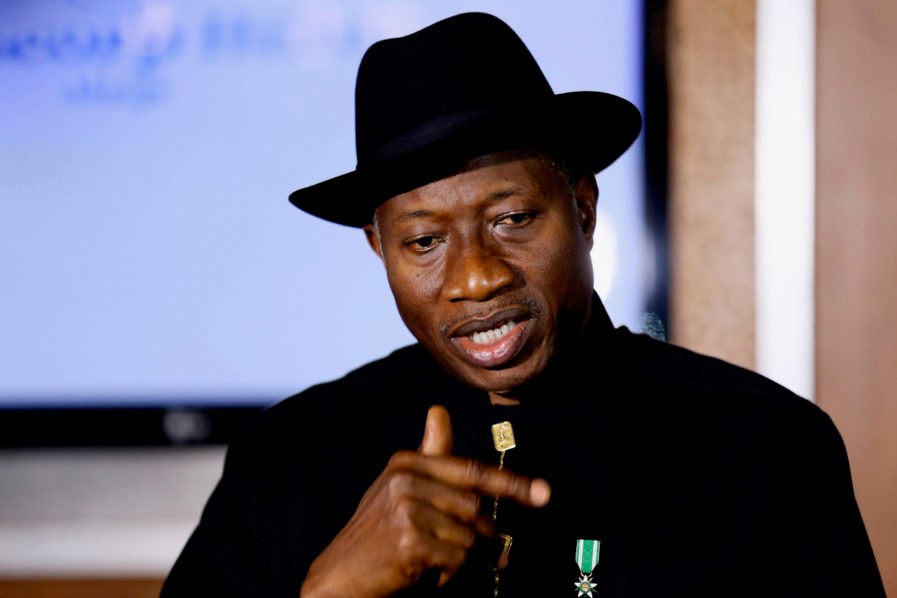 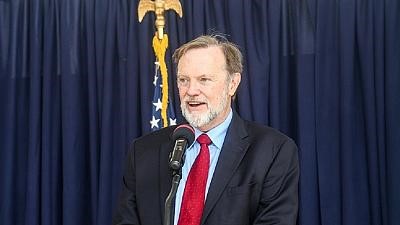