He was promoted from deputy army commander and was also at one point the president’s personal bodyguard.

Gen Peter Elwelu who has been the commander of land forces will be his deputy.

The general is infamous for having been in command when the military stormed the palace of the king of the Rwenzururu in western Uganda in 2016, during which over 80 people died, according to official figures.

The president’s son, Gen Muhoozi Kainerugaba, will now be overseeing the land forces.

President Museveni has been reorganising the army over the last several years, where younger officers have increasingly replaced his 1980s bush war comrades in senior positions. 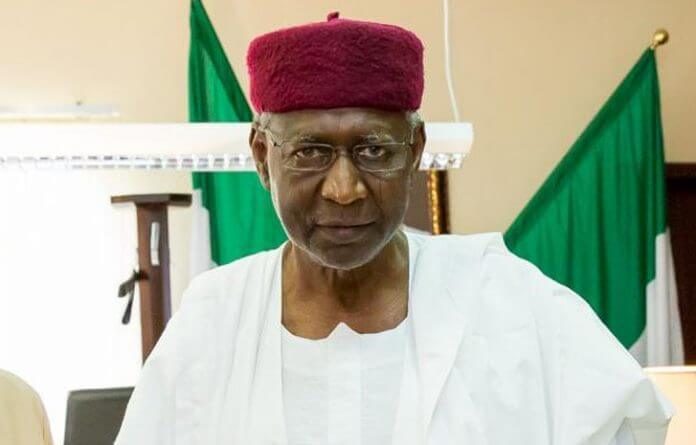 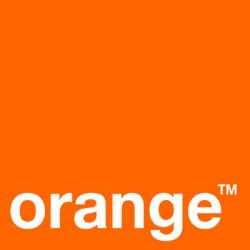 We are investing in Africa’s Talking, says Orange Digital Ventures 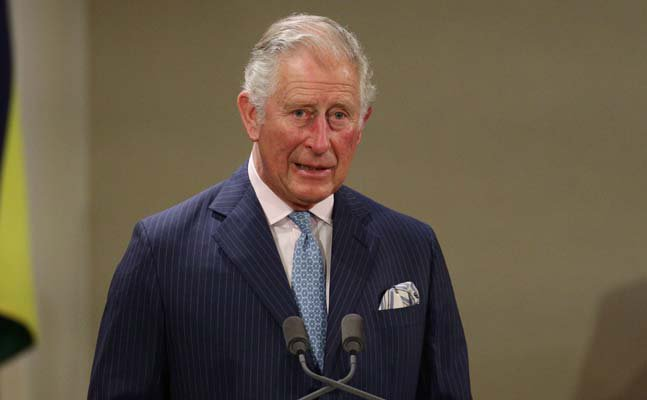