New Malawian President, Lazarus Chakwera is facing trouble over his appointment of members of the same family into his cabinet.

He included a husband and wife duo and siblings the 23-member cabinet he just unveiled..

The president’s former running mate in the 2019 elections, Sidik Mia, has been appointed minister for transport and his wife Abida Mia is the deputy minister for lands.

Businessman Gospel Kazako has been appointed information minister and his sister-in-law Agnes Nkusa Nkhoma is the deputy agriculture minister.

Earlier, President Chakwera’s first appointee to the justice ministry, lawyer Modercai Msiska, refused to take up the position saying it would look like a reward for representing him in court during the case that nullified ex-President Peter Mutharika’s election win.

Some have also pointed out that Mr Chakwera had attacked Mr Mutharika about nepotism in the past and for filling his cabinet with people from his region.

They add that more than 70% of President Chakwera’s new line-up is from the central region, his political stronghold.

Some Malawians online reacted with little enthusiasm to the new cabinet:

“I will not lie, I am greatly underwhelmed by the cabinet list. Perhaps our expectations were too high. Husband and wife and the wife’s cousin all in one cabinet, really?” Alfie Saweta wrote.

Hugo Mlewa said: “He should have avoided family relations, simple… son of… husband of… brother of… Work hard work hard while he is lazy appointing families… Chilima said Malawi is not a family affair… two families. And here he is approving families in cabinet.” 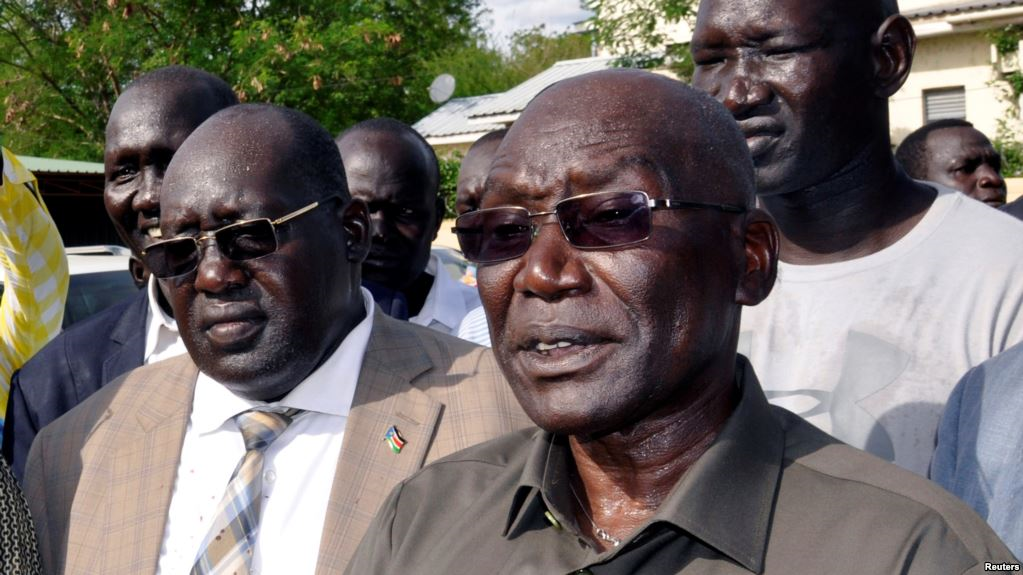 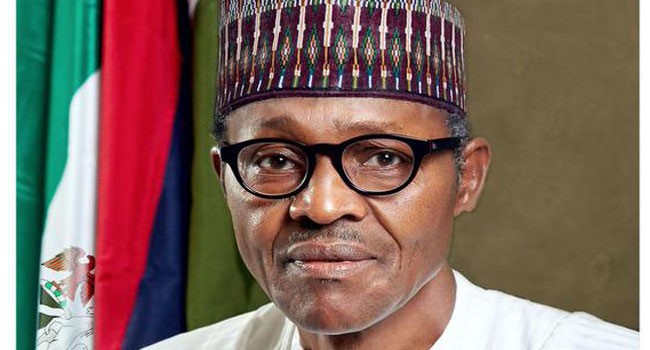