The 2018 Rugby Africa Gold Cup, which doubles as a Rugby World Cup 2019 qualification tournament, has launched a new trophy and brand at the AIPS congress in Brussels on Tuesday 8 May.

The Rugby Africa Gold Cup will be played across seven match days between 16 June and 18 August 2018 and features Africa’s top teams that have not already qualified for the Rugby World Cup 2019 – Namibia, Kenya, Zimbabwe, Uganda, Morocco and Tunisia.

The action will get under way on 16 June at Hage Geingob Stadium in Windhoek, Namibia and the tournament will reach its exciting conclusion when the final is played on 18 August.

The winner of the competition will qualify for Rugby World Cup 2019 in Japan as Africa 1, joining reigning champions New Zealand, South Africa, Italy and the repechage winner in Pool B. The Rugby Africa Gold Cup runner-up will go straight to the four-team repechage tournament in November 2018.

The striking perpetual trophy reflects the ambitions of a sport that is the fastest-growing in Africa and a region that has seen record participation growth and fan engagement over the last five years.

Since 2002 the number of African nations playing rugby has risen from six to 38, reflecting the excellent development work that has been undertaken across the region and the appetite for a sport that continues to reach, engage and inspire young people.

As part of the global Get Into Rugby programme, over 377,800 participants, supported by 4,400 coaches, were introduced to rugby across Africa in 2017 as the sport continues to go from strength to strength.

World Rugby (www.WorldRugby.org) Chairman Bill Beaumont said: “Rugby has experienced tremendous growth across Africa in recent years, helped by proactive programmes such as Get Into Rugby, and we are looking forward to witnessing a high quality Rugby Africa Gold Cup as the nations compete for the chance to qualify for the Rugby World Cup 2019 and to lift this fantastic new trophy for the first time.”

Speaking at the unveiling of the trophy, Rugby Africa Chairman Abdelaziz Bougja said: “The Rugby Africa Gold Cup trophy is the highest reward for any African rugby player and presenting this most symbolic perpetual trophy for the first time at the International Sports Press Association’ Congress and the European capital is an amazing experience in the lifetime. This perpetual trophy will honour African rugby players for generations to come.”

The new Rugby Africa Gold Cup perpetual trophy has been created to embody rugby’s values of Integrity, Respect, Solidarity, Passion and Discipline which inspire 9.1 million people to play the game worldwide. Gold plated and standing at a height of 47 centimetres (18.5 inches) and weighing 3.3 kilograms, the perpetual trophy features a smooth Georgian bodied design, complete with delicately patterned handles, an impressive stepped lid that is supplied complete with a circular solid African Mahogany base.

The Trophy has been expertly engraved with the text ‘Rugby Africa Gold Cup’ and has the shape of Africa in pride of place on the main body. It holds the names of the 17 previous winners and has space for at least seventy more winning teams’ names to be engraved on the base.

A New logo for the Rugby Africa Gold Cup 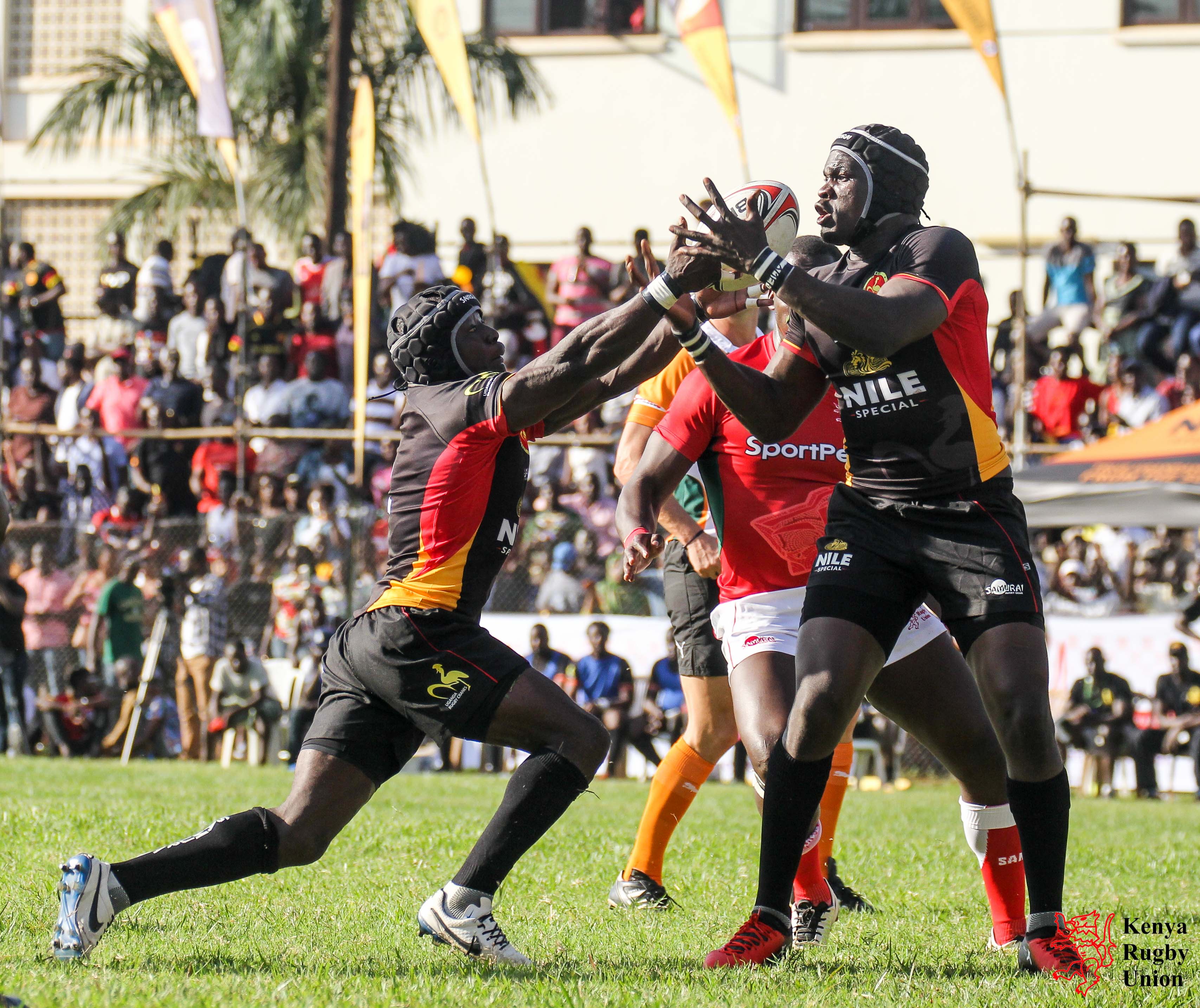 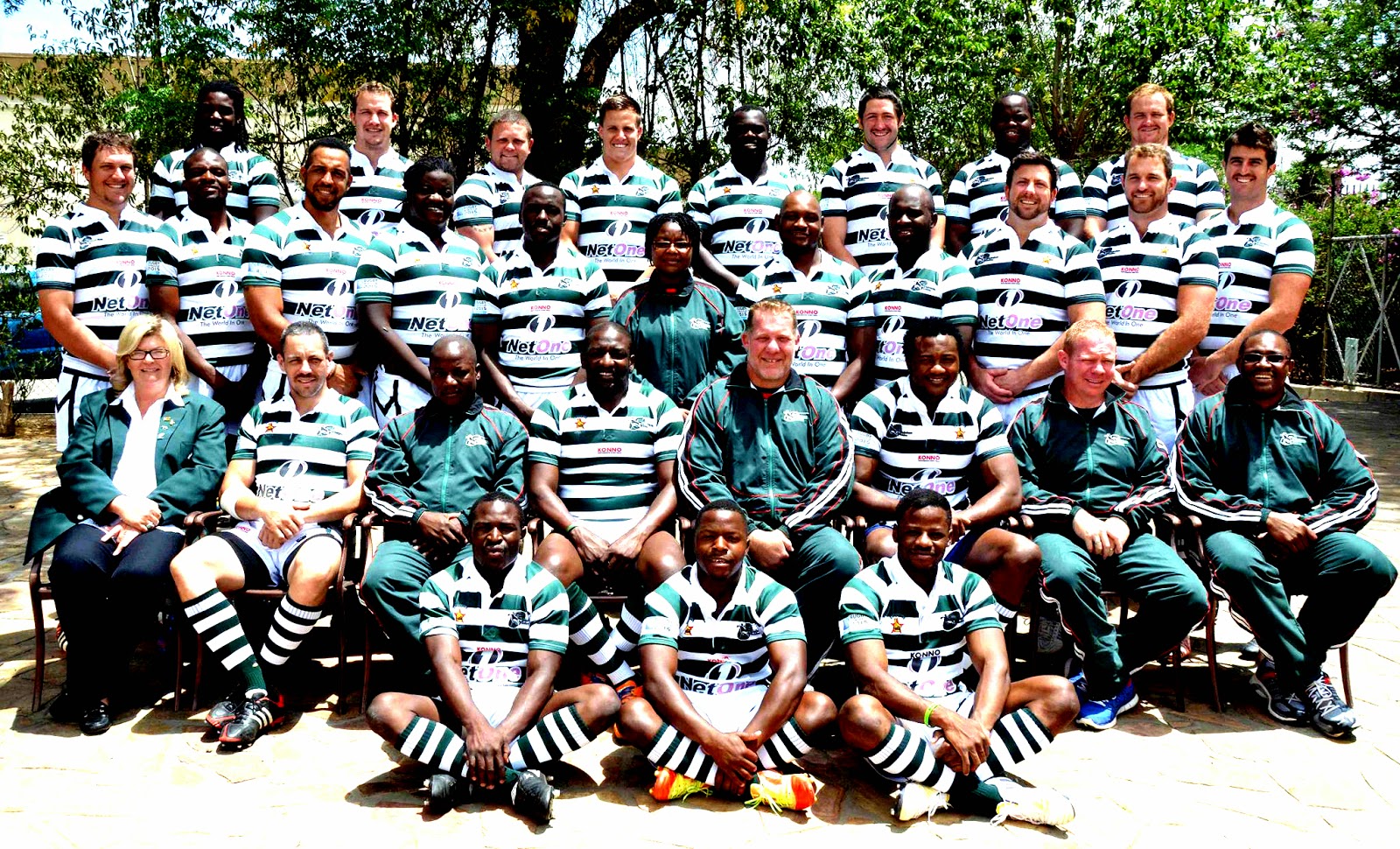