A proposed legislation in Nigeria, the Petroleum Industry Bill speed through first reading at the country’s upper legislative house on Wednesday, a day after the bill was submitted to the National Assembly.

The bill is one of the six bills introduced to the upper chamber on Wednesday The bill, which was presented by the Senate Leader, Abdullahi Yahaya, comes barely 48 hours after it was transmitted to the National Assembly.

Although the legislation proposes the scrapping of the NNPC and the PPPRA, the minister of state for petroleum, Timipre Sylva, said the NNPC will not be scrapped but commercialised.

After the bill was read, Ahmad Lawan, the Senate President, directed that full copies of the bill be distributed to all the lawmakers ahead of the second reading where details of the bill will be discussed.

Mr Lawan, on Tuesday, confirmed receipt of the legislation while he welcomed his colleagues back from the two-month long annual recess.

Both the Senate President and the Speaker of the House of Representatives, Femi Gbajabiamila, had promised speedy passage of the PIB.

Mr. Sylva said: “We have heard so much noise about NNPC being scrapped but that is not envisaged by the Bill at all. NNPC will not be scrapped but commercialised in line with deregulation moves being made across all the streams in the sector comprising upstream, downstream and midstream.

“We have said that NNPC will be commercialized. But If you are talking about transforming the industry, the only new thing that we are introducing is the development of the midstream, that is the pipeline sector – that sector between the upstream and the downstream which because the framework was not there has not really developed very well.

“So we have provided robustly for the growth of the midstream sector. Through commercialisation, the required competitiveness in the sector, will be achieved,” he told journalists on Monday.

The bill also proposed the creation of Nigerian National Petroleum Company Limited – after all the assets and liabilities of the NNPC must have been identified by the ministers of petroleum resources and finance and establishment of the Nigerian Upstream Regulatory Commission and the Nigerian Midstream and Downstream Petroleum Regulatory Authority. 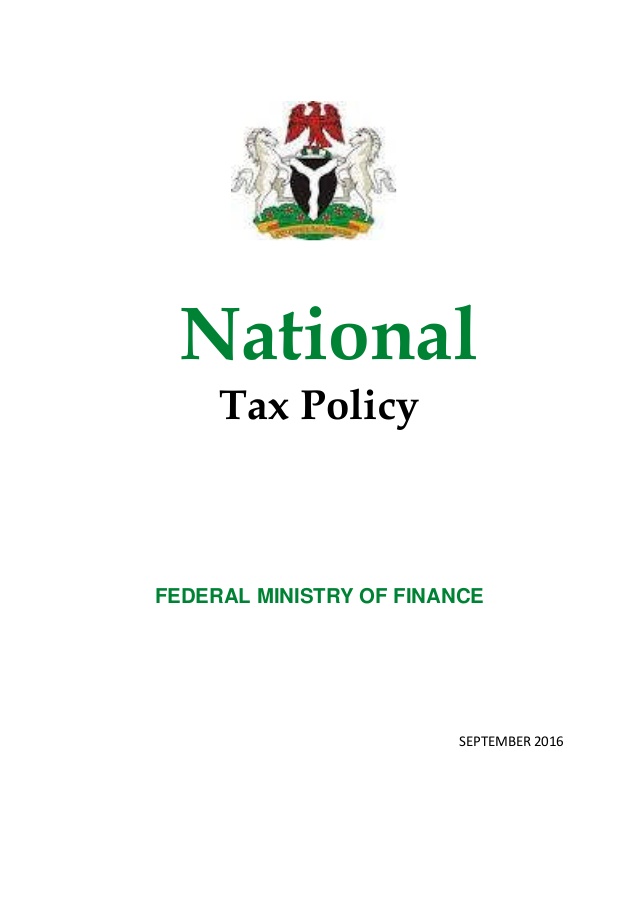 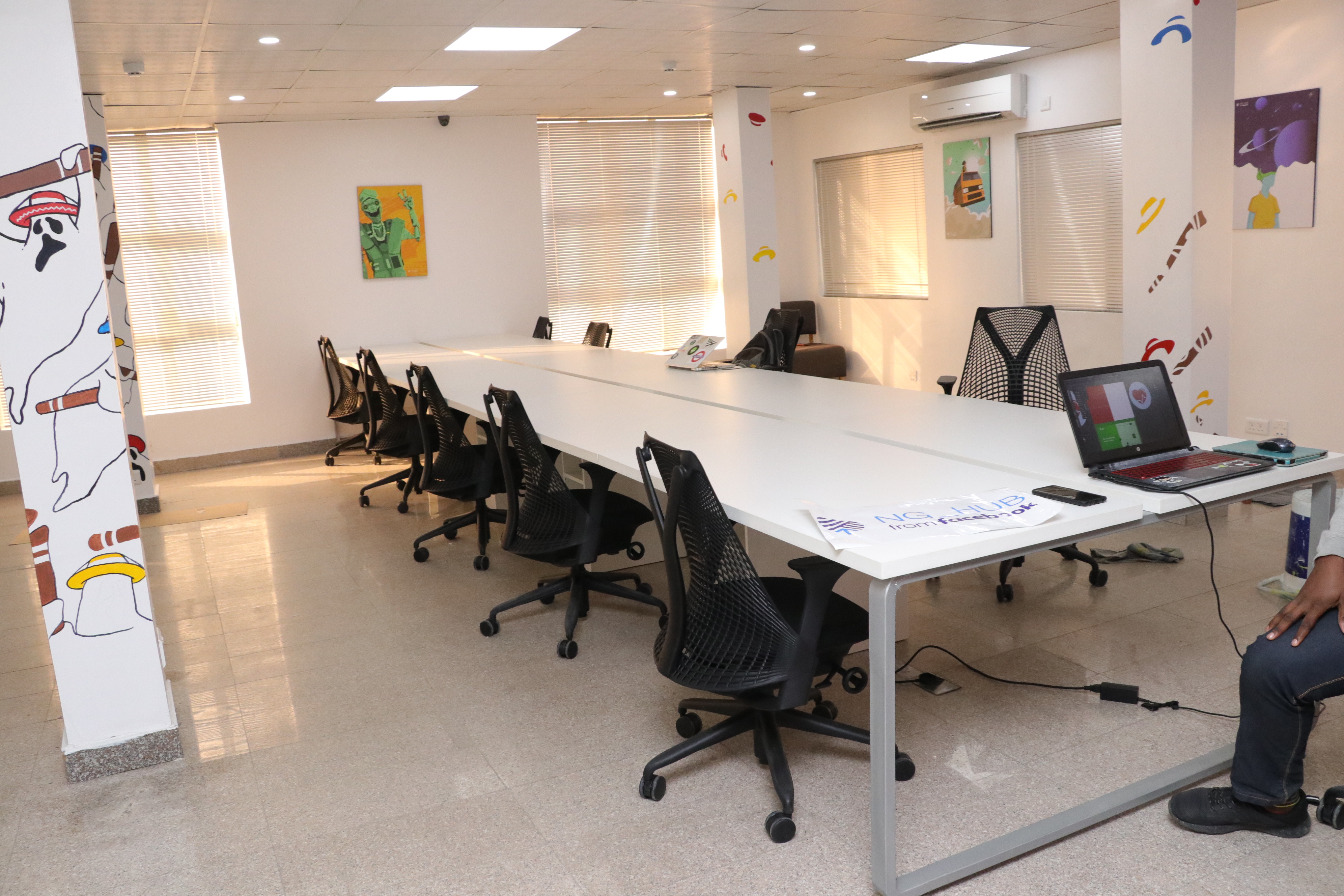 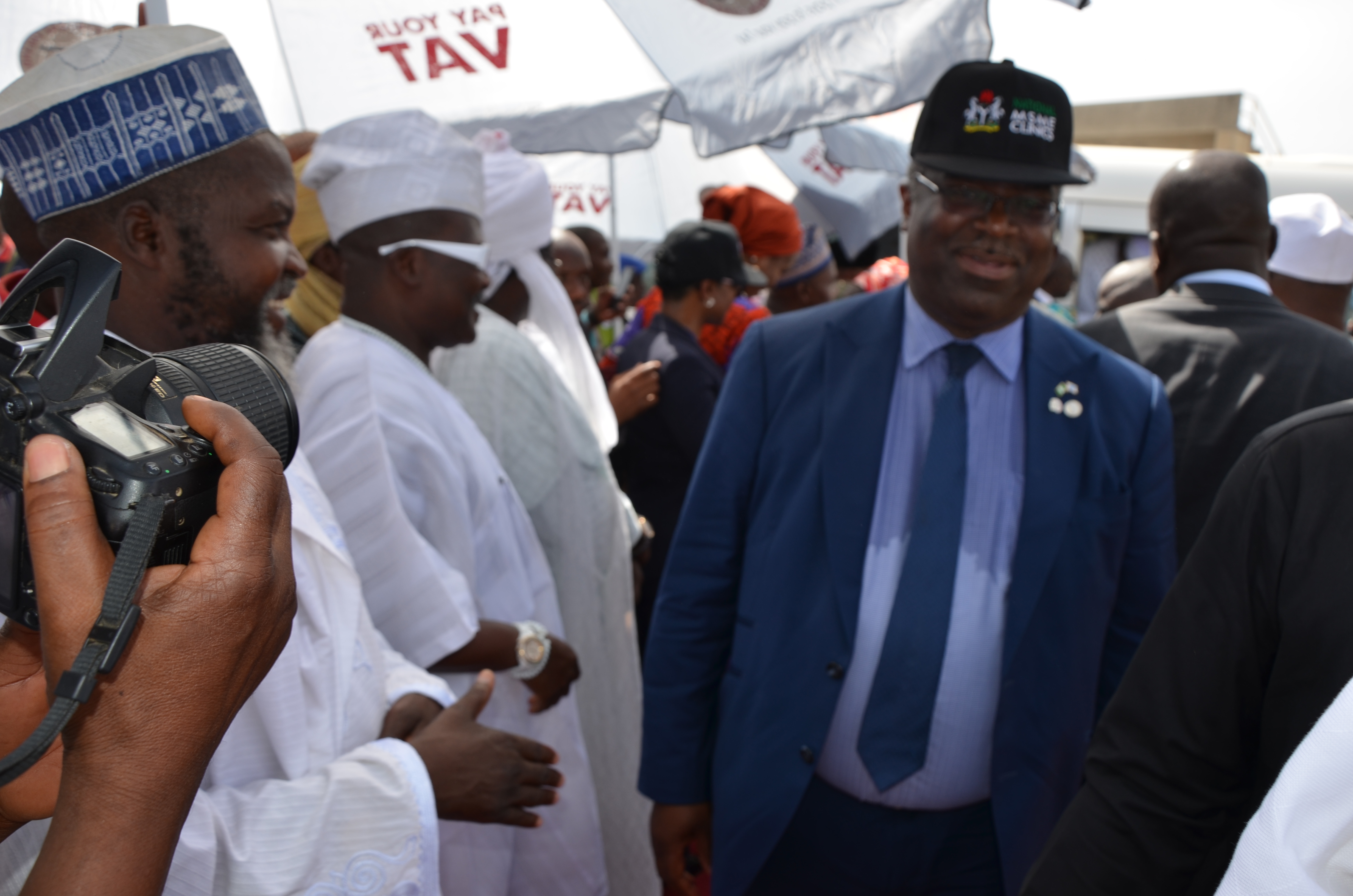