The Chief Executive Officer and Chairman emeritus of DAAR Communications, owners of Nigerian-based African Independent Television and Raypower radio, Raymond Dokpesi has said Nigeria has the most anti-press policies in world.

“There is no place, world over, where you have such (anti-press) policies for broadcasting”, he said.

In a press conference in Abuja on Thursday to address ‘high-handedness’ of Nigerian Broadcasting Corporation (NBC), Dokpesi said the Director-General of the NBC, Ishaq Modibo Kawu, lacked the integrity and knowledge to executive responsibilities of NBC.

The media mongul has alleged plans by officials of government to give him ‘Okadigbo Treatment’. He raised alarm, calling for protests against the ill-plans. Late Chuba Okadigbo was a Nigerian Senator who died in mysterious circumstances in September 2003 after he showed strong willed opposition against the government of the day.

Raymond Dokpesi has been having a running battle with the Muhammadu Buhari administration following Dokpesi’s political inclination.

Recently, he had a face-off with the Nigeria Immigration Service (NIS) over alleged moves by the NIS to impound his Nigerian Passport.

Dokpesi alleged that he has been subjected to harassment and intimidation by the NIS since his arrival from Dubai where he had gone for medical treatment.

He stated that his ordeal started at the Abuja Airport, shortly after arrival in March when he was “arrested and detained” by some NIS officials for about 55 minutes for no just cause.

Dokpesi, who is facing trial over alleged N2.1 billion arms deal scam, said he travelled abroad for medical treatment, after retrieving his passport from the Court Registrar with the leave of the Federal High Court, after going through a judicial process.

“They asked for my passport and I replied that I have since returned it to the Federal High Court and I availed them documents showing the court had acknowledged receiving the passport from me.

“But the officers who interrogated me said that they had expected me to go back to the Federal High Court and get back the passport with the letter of invitation they (NIS) sent to me. But I told them that I totally defer from that line of thought.

“I told them that if they had instruction from above requiring my passport, then they should write directly to the Federal High Court and request for the passport. 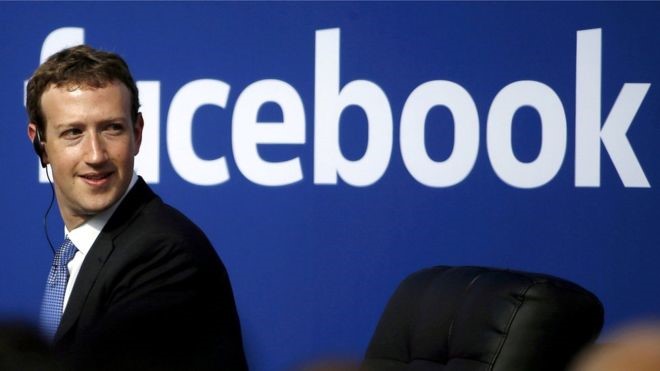 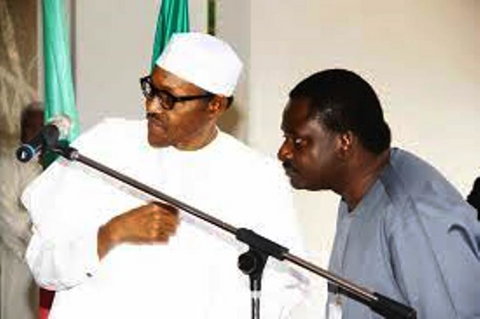 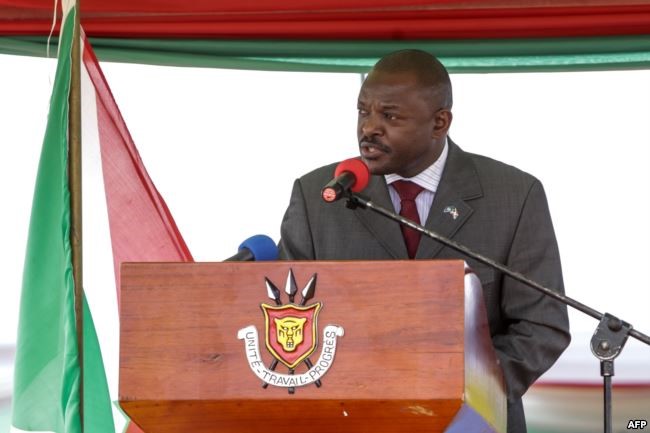